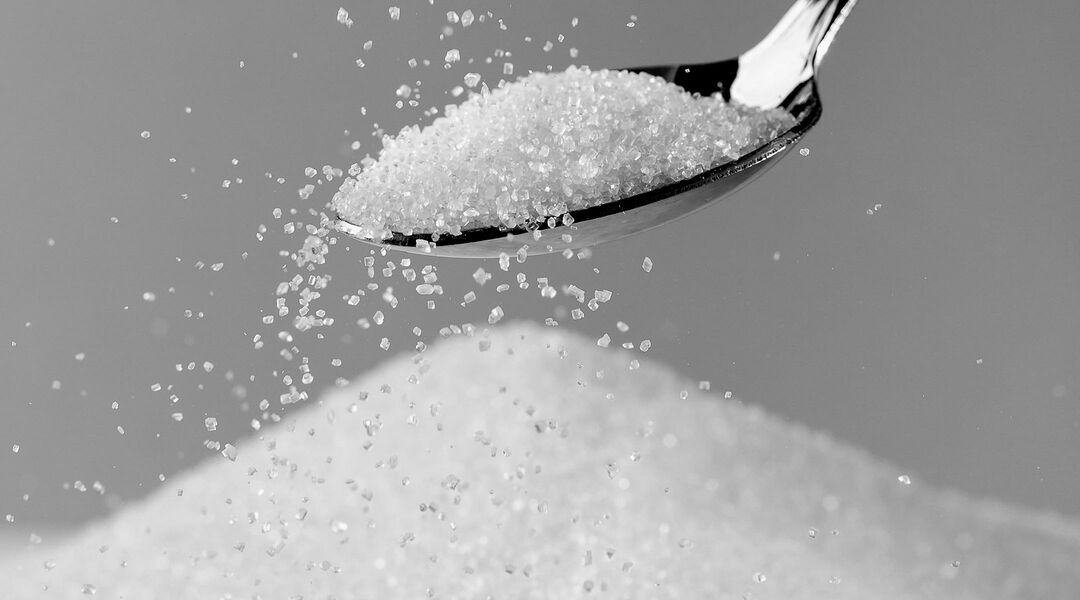 Are you at risk? Learn what gestational diabetes could mean for you and baby—and how to lower your odds of developing it.

Gestational diabetes has become one of the most common pregnancy complications in the US, with about 7 percent of pregnant women developing the condition. But just because it’s more widespread doesn’t mean it comes without risks. So what is gestational diabetes—and how can you minimize your chances of getting it?

What Is Gestational Diabetes?

So why are doctors so concerned about this condition? “Gestational diabetes puts the mom and baby at increased risk for pregnancy complications,” says Sherry A. Ross, MD, a Santa Monica, California-based ob-gyn and author of She-ology: The Definitive Guide to Women’s Intimate Health. Period. For moms, those include:

Gestational diabetes effects on baby can increase the risk of:

One of the gestational diabetes causes is the surge of hormones that your body produces to help your pregnancy thrive. Those additional hormones can keep your body from using your insulin effectively to maintain the right blood sugar levels.

There are a number of risk factors for gestational diabetes. Your ob-gyn will likely monitor you for this type of diabetes during pregnancy if you:

Gestational diabetes symptoms can be subtle—or even nonexistent—and some can be mistaken for typical side effects of pregnancy, like the urge to pee frequently. Here are some possible signs of gestational diabetes that should be brought to your doctor’s attention:

Experiencing gestational diabetes symptoms? Before you get an official diagnosis, your doctor will conduct tests to see how well your body manages blood sugar. Both tests involve drinking a sugary drink, then taking a series of timed blood tests to measure your blood glucose levels. The glucose challenge screening test is a standard test, usually conducted in the second trimester, that spots possible signs of diabetes during pregnancy. The glucose tolerance test is a more complex assessment that confirms a gestational diabetes diagnosis. It’s typically issued for moms-to-be with abnormal screening results.

The good news? One of the best forms of gestational diabetes treatment is the easiest: simple lifestyle changes. “If you’re diagnosed with gestational diabetes, a visit to a dietitian is important to help give you guidelines to create a low-carbohydrate and high-protein diet to control blood sugars,” Ross says. “You’ll also be given a daily exercise regimen to help control blood glucose levels until you deliver.” In addition, you’ll need to test your blood glucose levels with a simple finger-prick blood test before meals and an hour or two after meals.

If lifestyle changes don’t improve your blood sugar levels, your doctor may prescribe diabetes medications, such as glyburide tablets or insulin. “It’s important that this condition is treated early in the pregnancy,” says Sheela N. Magge, MD, MSCE, director of research for Children’s National Health System’s division of endocrinology and diabetes. “Patients should consult with their ob-gyn─and remain in close contact for the duration of the pregnancy─following their advice closely in order to maintain tight blood sugar control.”

After you give birth, your doctor will continue to monitor your blood sugar levels to make sure they return to normal.

How to Prevent Gestational Diabetes

While there’s no way to avoid gestational diabetes completely, a few things can minimize the chances of developing the condition.

• Start before you’re expecting. Make a point of eating nutritiously and reaching a healthy weight before you even start trying to conceive. “Preparing three to six months before getting pregnant is the first step in lowering your risk for gestational diabetes,” Ross advises. “Being overweight can affect your ability to get pregnant and to have a healthy pregnancy.”

• Go Mediterranean. “The Mediterranean diet has been embraced by the medical community as the model of healthy living,” Ross says. “Plant foods, fresh fruit, whole grains, fish, lean meats, unprocessed foods and healthy fats are the highlights of this diet.”

• Get moving. “As little as 30 minutes of moderately intense exercise a day can improve your health and well-being,” Ross says. “Exercise can reduce blood pressure, reduce blood sugar levels, lower cholesterol levels, control body weight and body fat and lower your risk of gestational diabetes and other pregnancy complications.” Aim to work out three to five times per week.

These lifestyle adjustments may seem basic, but science has shown they can have a huge impact on preventing gestational diabetes. A 2016 study published in the journal Diabetes Care found that when health-care professionals provided counseling on diet, exercise and weight control, the occurrence of gestational diabetes in high-risk women was reduced by 39 percent. In another study appearing in a 2017 issue of the American Journal of Obstetrics & Gynecology obese women who exercised (in this case, they used stationary bikes) at least 30 minutes, three times per week during pregnancy nearly halved their risk for gestational diabetes (22 percent versus 40.6 percent).

This Is What It Looks Like to Separate Conjoined Twins