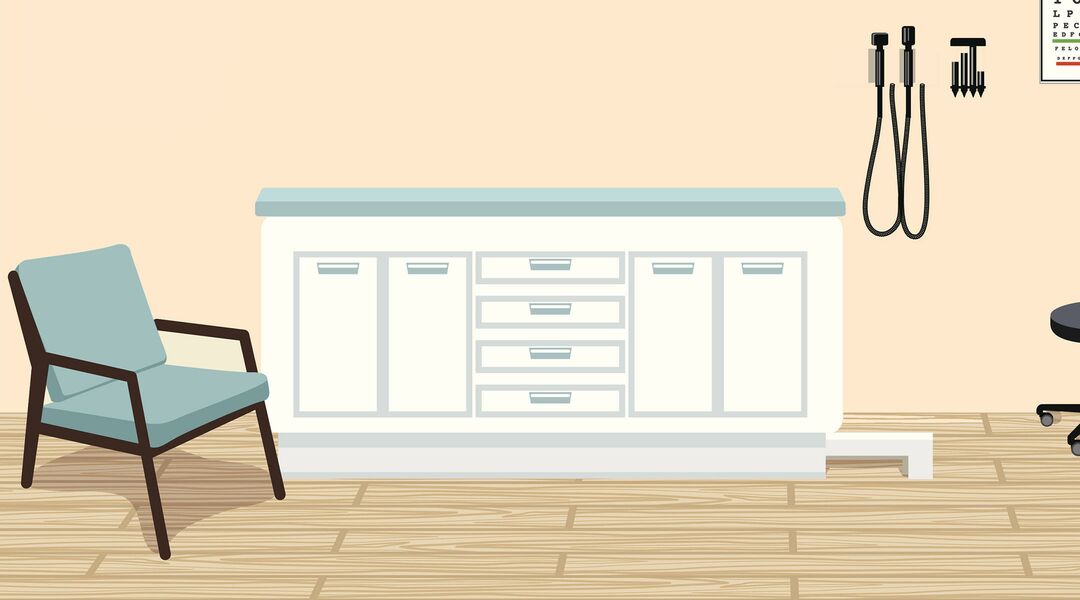 If your glucose screening test results came back high, you might have to take a glucose tolerance test. Here's what to expect.

For the first  glucose screening you had, you probably had to drink a sugary-sweet drink and then, and hour later, have your blood drawn. Well, for the glucose tolerance test, it’s essentially the same thing, but be sure to clear your schedule—and bring along plenty to read!—because you’ll be hanging out at the doctor’s office for three hours this time.

The glucose tolerance test is taken on an empty stomach, so your OB will probably ask you to fast for about 14 hours beforehand (we recommend making an early morning appointment and skipping breakfast). When you get to the doctor’s office or testing facility, you’ll have your blood drawn. Then, you’ll get another sweet drink (there will be more of it than last time, or it will be more concentrated). Then, at the end of each of the three hours, your blood will be drawn. The idea is to get an accurate picture of how your body processes sugars over time.

If one of your blood samples reads as abnormal, your OB might advise you to make some changes to your diet, or decide to test you again later. If two or more are abnormal, you’ll be diagnosed with  gestational diabetes and get information on treating it. But don’t freak out about it. Know that gestational diabetes can be managed, and your doctor will watch you and baby closely throughout the rest of your pregnancy.

If you do have gestational diabetes, you might have another glucose tolerance test after baby’s born, to determine whether or not you still have diabetes.

When to Break Up With Your OB

Surprising Facts About Prenatal Care Around the World

Photo: iStock
Watch These Videos Next:

Q&A: What Blood Tests Do I Need During Pregnancy?

How a Bishop Score May Determine if You'll Get Induced

Pregnant and Measuring Big or Small?

Q&A: Do I Need Genetic Counseling?

What Is a Biophysical Profile?

Q&A: What Is a Fetal Fibronectin Test?

Quiz: How Much Do You Know About Genetic Testing?