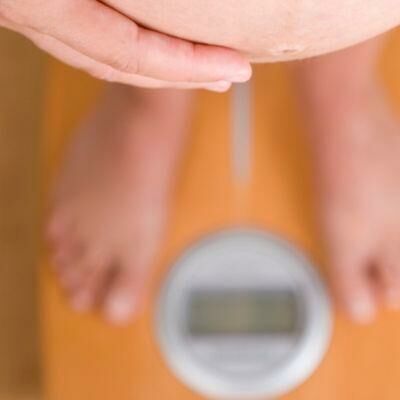 In a new study published in the British Journal of Obstetrics and Gynaecology , researchers from Oxford University found that birth complications for women who are obese may not be all the same.

Researchers investigated the influence of BMI (body mass index) on the chances of ab obese, but healthy, woman having any type of complication during labor and delivery that would require hospital care either in an obstetric unit or neonatal unit for baby. They included data from 17,230 women that had straightforward pregnancies without any medical conditions that might end in risks during labor or delivery. They defined medical interventions by a range of complications that varied in urgency and severity: From drugs used to help speed up labor and the need for a c-section delivery or assisted delivery to significance of blood loss (which would result in baby being admitted to a neonatal unit).

They found that half of obese women planning a normal home birth after a straightforward pregnancy had no medical or obstetric risk factors such as diabetes or high blood pressure, however, they noted that the risk for complication during childbirth did increase with an increasing BMI — however, the increase was small. In total, overweight, obese or very obese women show** ed only a 6 to 12 percent increase for birth risks when compared to women with a normal BMI.**

The additional risks, researchers said, could be accounted for by giving women drugs to slow down labor among women with a higher body mass index. However, this type of medication put women at risk for other birth-related outcomes. Interestingly enough, researchers also noted that women who’ve had a baby previously are at less of a risk for birth related complications or interventions.

“The increased risk was fairly modest for obese women who did not have conditions such as high blood pressure, diabetes or a previous caesarean section, and the risks were quite low if the woman had given birth previously,” lead researcher Dr. Jennifer Hollowell of the National Perinatal Epidemiology Unit at Oxford University said. “It is important to appreciate that we are not saying that obesity isn’t important or that obesity doesn’t increase a woman’s risks during pregnancy,” she adds. “We found that around half of very obese women giving birth in obstetric units have medical problems or pregnancy complications when admitted. But our study focused on women who were obese but otherwise healthy when they went into labour, and some of them had much lower risks than might have been expected.”

What do you think of the research?