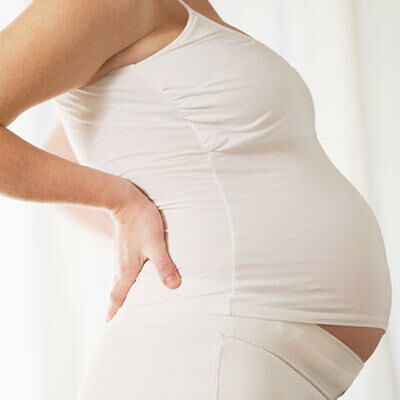 It’s important to maintain a healthy pregnancy weight, since a new study from Kaiser Permanente shows that gaining both too much or too little weight during pregnancy may increase the risk of having an obese or overweight child. Published in the American Journal of Obstetrics and Gynecology, researchers pulled electronic health records of 4,145 racially diverse females who had completed a health survey between 2007 and 2009 and had a baby shortly after.

So what’s the correlation?

“The stronger association we found among normal weight women who gained too much or too little weight during pregnancy suggests that perhaps weight gain in pregnancy may have an impact on the child that is independent of genetic factors,” says  Kaiser Permanente Division of Research’s senior investigator Monique M. Hedderson, PhD.

“Gaining either too little or too much weight in pregnancy may permanently affect mechanisms that manage energy balance and metabolism in the offspring , such as appetite control and energy expenditure,” says the study’s lead author, Sneha Sridhar, MPH. “This could potentially have long-term effects on the child’s subsequent growth and weight.”

The starting BMI guidelines used in the study are from the Institute of Medicine. For obese women (BMI of 30 or greater), the recommended weight gain during pregnancy is 11 to 20 pounds, and for underweight women (BMI less than 18.5), it’s 28 to 40 pounds.

What do you think of the research? Do you agree that being underweight during pregnancy is just as serious as being overweight?