Bumpies share their candid, uncensored reactions to finding out they were pregnant. 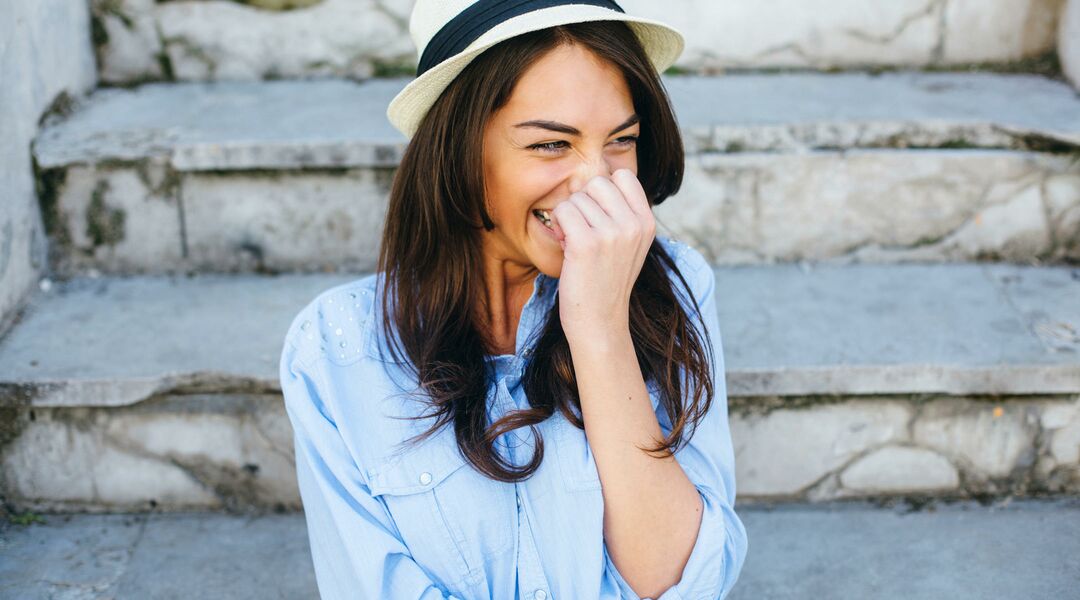 “I ran out of the bathroom with my pants still down at my ankles and screamed for my husband.” — _Rebecca J. _

“I called the nurse a liar and redid the test myself (I worked for a doctor’s office at that time). When the results came out positive, I apologized over and over again to her.” — June T.

“I guzzled some water so I could take another test to be sure.” — _Regina S. _

“I screamed, ‘Oh my god,’ probably 10 times until my husband came running to see what was the matter. We both started laughing and crying.” — Rosy C.

“I ran around my living room in disbelief, and then I went to look at it again to make sure I didn’t read it wrong. I called my husband, who’s in the military. He said he almost cried and jumped in the air, but he had to act tough in front of his colleagues.” — _Brittany H. _

“I had a mega panic attack because I wasn’t planning on having a baby. It was a total shock, but then I was so happy.” — Willow V.

“They ran some tests while I was getting prepped for surgery. A nurse told me, and I laughed nervously. What a shock!” — Tracy B.

“I laughed at myself because I only took it to prove to myself I wasn’t pregnant. I thought I had been making up the symptoms in my head!” — _Stacey W. _

“I got in my car and drove to show my sister the test — just to make sure I was seeing what I thought I was seeing.” — Celissa K.

“I yelled for my boyfriend, and then we ate a bowl of cereal in shock.” — _Katherine S. _

“I handed my unopened Mike’s Hard Lemonade bottle to my husband and told him baby number three was on the way. I don’t drink a lot, but good thing I tested before I started drinking.” — Sonja W.

“We told my six-year-old and had her write out a sign saying, ‘I’m going to be a big sister.’ We took a picture of her and posted it on Facebook to announce it to our family and friends.” —_ Michelle P._

Pregnancy Tests and the Pill

Landlord Forces Couple to Move Because They Had a Baby
Article saved.Go to My Saved Articles
Article removed.