Don’t worry—reflux in babies won’t last forever. Here’s how to help baby in the meantime. 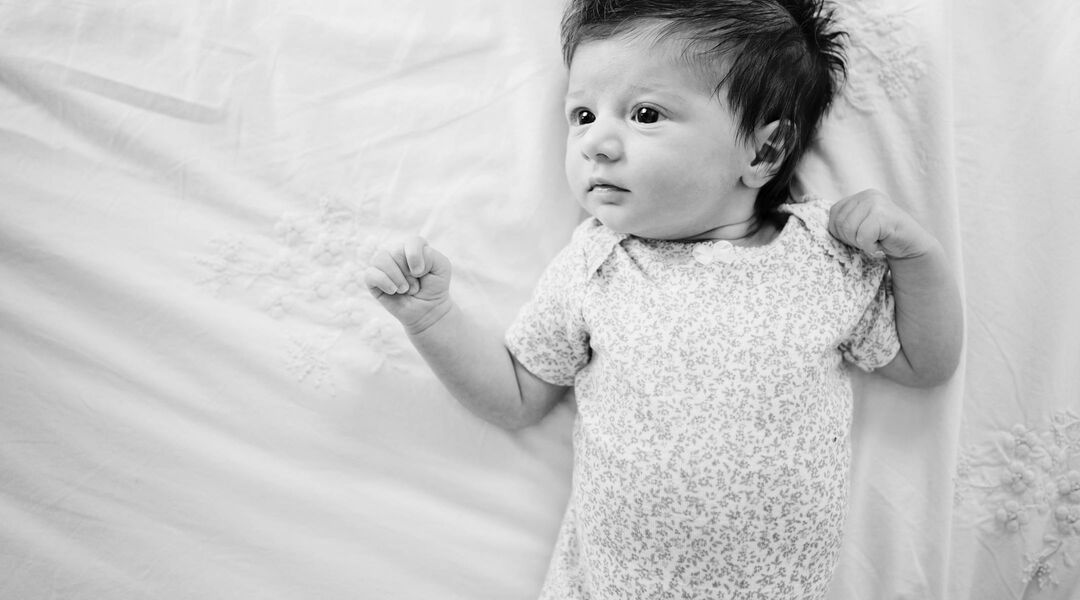 Moms inevitably gain a new appreciation for the wonderful convenience of machine-washable everything. That’s because whether you’re wearing fine cashmere or Fruit of the Loom cotton, baby is not in the least impressed and it’s fair game for baby reflux. All this sartorial stress is, of course, miniscule compared to the very real mommy stress—and questions— that crop up every time baby spits up. How much is too much? And is baby okay? Here’s expert advice to put your mind at ease.

What Is Reflux in Babies?

Baby acid reflux is technically known as gastroesophageal reflux (GER), and it describes those bouts of spit-up that many babies experience. “When babies occasionally spit up but otherwise are comfortable, happy and growing well, they may have gastroesophageal reflux,” says Karen Fratantoni, MD, MPH, medical director of the Complex Care Program at Children’s National Health System in Washington, DC. “This occurs when stomach contents pass into the esophagus. It is normal and very common in infants,” she says.

What Causes Reflux in Babies?

“In short, reflux is a mechanical problem,” says Natasha Burgert, MD, FAAP, a pediatrician in Kansas City, Missouri, who runs the blog KCKidsDoc. The contents in baby’s stomach creep back up into the esophagus instead of staying down because the small muscular valve that prevents it isn’t functioning optimally. “Instead of staying nice and tightly closed, a baby’s muscle is not as developed [as it is in adults], so liquid and food can sneak past,” Burgert says.

In mild cases, there’s really only one baby reflux symptom: the spit-up that shows up all over their (and your) clothes, typically after a feeding. If your baby spits up frequently after eating but doesn’t seem bothered by it, he probably has simple baby acid reflux, and you just have to wait it out.
Less often, baby reflux comes with a host of symptoms, which can include:

When baby reflux symptoms go beyond spit-up, GER becomes known as GERD (gastroesophageal reflux disease), and you should mention what’s bothering baby to your doctor.

For mild cases of acid reflux in babies, there’s not much you can do. Most need no treatment—“moms and dads, however, get more laundry to do,” Burgert says. (Heh-heh.) Your best course of action is to try to prevent those spit ups (for tips, see “Preventing Reflux in Babies,” below).

With GERD, in contrast, doctors may recommend treatment. This may include:

• Changing baby’s diet This means switching to a different formula, if baby is formula-fed, or taking a look at mom’s diet and possibly tweaking it, if baby is breastfed. This is helpful because GERD can be a food allergy in disguise. “For example, changing a baby from a cow’s milk-based formula to a hydrolyzed formula may improve tummy troubles,” Burgert says.

• Trying medications. There are two different types: H2 blockers, such as Zantac and Pepcid (which reduce gastric acid production and keep stomach acid from backing up into the esophagus), and proton pump inhibitors, such as Prilosec and Prevacid (which totally shut down gastric acid production). Neither is commonly used, though. “They have side effects,” Burgert says—and many simply don’t work for babies. Instead, doctors often prefer to wait it out, since most kids are going to grow out of the problem by around 4 months of age.

Because acid reflux in babies is simply a mechanical issue, you can minimize the likelihood of spit-up with a few techniques:

• Change your feeding patterns. Burgert suggests smaller, more frequent feedings to avoid completely filling your baby’s belly (and increasing her chances of spitting up). Burping baby more frequently during a feeding can help too.

• Keep baby upright after feeding. Having her sit (a stroller or carrier can come in handy) or simply holding her upright for at least 10 to 15 minutes after feeding could help reduce the odds of baby reflux.

• Avoid unnecessary jostling and activity after feeding. That’s not the time for you to play airplane or put your baby in her bouncer. With baby reflux, quiet, gentle movements after feeding is key.

When Do Babies Outgrow Reflux?

Fortunately, when it comes to reflux in babies, there is light at the end of that proverbial tunnel. Most baby reflux cases resolve themselves before baby’s first birthday—and generally, before the 4four-month mark. So, just think: In the near future your child will not have to wear a bib as an accessory, and you will not have to pack extra clothes for yourself and baby wherever you go!

Sometimes, a baby might develop reflux but doesn’t actually spit up. Instead, the stomach contents reach the back of the throat and irritate it (hence the name laryngopharyngeal reflux or LPR). While this might make it more challenging for you and baby’s doctor to diagnose the issue, silent reflux babies may show certain signs. These include:

If baby exhibits any of the silent reflux symptoms, bring them to the attention of your doctor.