How to Protect Your Kids Against Scarlet Fever

Scarlet fever may be an old-time illness, but it’s still around—and may be on the rise. Here’s what to know to keep your family fever-free. 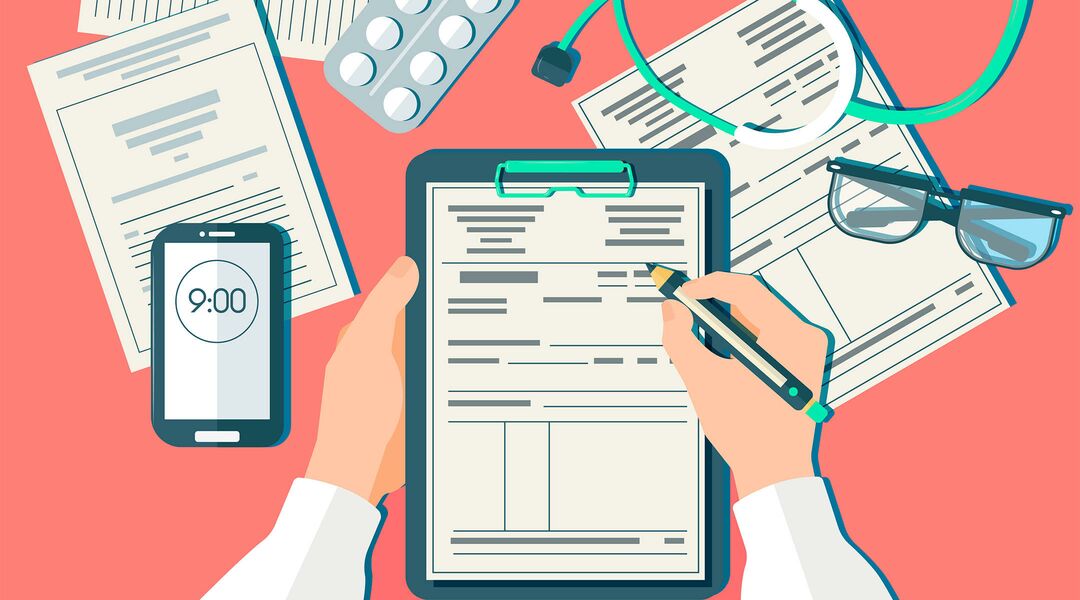 Scarlet fever was a pretty scary illness in the 19th and early 20th century, before the invention of antibiotics. Remember Beth from Little Women perishing from the infection? What about your game of Oregon Trail being cut short because your player came down with the disease? Unfortunately, scarlet fever isn’t a relic of the past—it’s now making a comeback in certain parts of the world, including the United Kingdom. While there haven’t been any reports of an uptick in cases in the US, experts say scarlet fever isn’t uncommon. The good news: It’s easily treatable for infants, toddlers and kids, who are often back in school within 24 hours after their fever breaks and antibiotics begin. Here’s what you need to know about the causes and potential effects of scarlet fever, and how you can treat it quickly.

What Is Scarlet Fever?

Scarlet fever is an infection caused by the same bacteria that’s behind strep throat, explains Stephanie Bosche, a pediatric nurse practitioner at Tri-County Pediatrics in Bucks County, Pennsylvania. In fact, you can’t get it without first suffering from strep throat. That said, not everyone who has strep will automatically get scarlet fever—a quick antibiotic treatment can prevent the strep bacteria from progressing.

Scarlet fever gets its name from the telltale red, bumpy rash that typically appears on the face, neck, chest and creases of the body, like armpits, elbows and the groin area, Bosche says. If left untreated, the bacteria can spread to other areas of the body and lead to complications, like sinusitis, meningitis or even kidney failure, explains Jarret Patton, MD, a pediatrician and CEO of Doctor Jarrett, a consulting firm for pediatricians. “Scarlet fever is very contagious, but also very easy to treat with antibiotics,” he says.

The disease is most common during the winter and spring and typically crops up in children ages 5 to 15—although doctors also see scarlet fever in babies and toddlers, especially since the illness spreads so easily.

Scarlet fever is generally caused by an untreated case of strep throat. The infection stems from the presence of group A Streptococcus (group A strep) bacteria, and can be spread through coughs, sneezes and sharing towels or bed linens. “We see this more often than you would think. That’s why taking your child in for a sore throat and getting a throat swab done is really important,” Patton says. If a child does test positive for strep and they get on antibiotics, then it’s unlikely that strep throat will evolve into scarlet fever if it hasn’t already. Once the illness takes hold, the child is contagious for as long as the fever lasts.

After going through a bout, many parents wonder, can a child get scarlet fever more than once? It’s possible—but rare, Patton says. “Usually, your body develops immunity to the bacteria, which is why scarlet fever is uncommon in adults,” he explains. Of course, it’s not impossible to contract the disease as an adult, especially if you’re in close contact with someone who’s infected. If your child comes down with the illness, regularly washing your and your little one’s hands and cleaning bedding and toys (and keeping them away from other children) are key to avoid spreading the illness to family members.

When scarlet fever is still in its strep phase, the initial symptom is a sore throat. But once the bacteria has advanced, you’ll likely spot a rash with bright red lines, called Pastia’s lines, around the underarm, groin and elbows. It looks like a sunburn but feels like sandpaper, and is occasionally itchy. Here, some other scarlet fever symptoms to look out for:

“If you see any of these scarlet fever symptoms, you should contact your pediatrician,” Bosche says. She can perform a throat culture to determine if Strep A is present and conduct a visual assessment of your child’s rash to assess whether the infection has developed into scarlet fever.

Antibiotics, such as penicillin or amoxicillin, are the standard scarlet fever treatment; for patients with a penicillin allergy, alternative antibiotics like azithromycin can also be effective. “Antibiotics kill the bacteria. Without treatment, some bacteria could linger and manifest in problems down the line,” Patton says. Typically, the treatment is outpatient, with the goal of making your child as comfortable as possible and ensuring that they take the full dose and course of medicine.

Aside from prescribed medication, the best way to treat scarlet fever is with some good ol’ R&R. If your child is diagnosed with the illness, these scarlet fever home remedies won’t clear it up— but they may help make your child feel more comfortable during the healing process.

• Stay home. That means no daycare or school for at least 24 hours after antibiotics have begun and the fever has broken. In the meantime, get in plenty of rest and relaxation.

• Baking soda bath. A bath with a dash of baking soda—an anti-inflammatory and antibacterial agent—can help ease an itchy scarlet fever rash, Patton says. Lotion can also do the trick; talk to your pediatrician about the best over-the-counter or prescription options.

• Mittens. Babies and young toddlers may be tempted to scratch at itchy, peeling skin. Mittens can help keep infants from further irritating the rash; for toddlers, make sure their nails are trimmed.

• Plenty of water. It’s important to keep your child hydrated. Liquid-heavy foods like soups and popsicles are also helpful.

• Pain relievers. To ease your child’s painful sore throat, ask your pediatrician if an over-the-counter medication like Tylenol or Motrin could be helpful. Running a humidifier can also help soothe throat irritation, Patton says.

If scarlet fever is left untreated, the bacteria can spread to other parts of the body and lead to long-term health problems, including:

To prevent these potential complications, it’s important for kids to take the entire course of antibiotics, even if they start to feel better halfway through. While not a serious long-term effect, Patton notes that even after a child’s fever clears, the rash may take about seven days to disappear, with peeling skin lasting for longer.

The best scarlet fever prevention is getting timely treatment for a sore throat or potential strep, Patton says. Strep throat and scarlet fever can rapidly spread throughout daycare or school, so if someone in the class is diagnosed, pay extra attention to your child’s symptoms. There is no scarlet fever vaccine, so diligence is essential.

Because scarlet fever is spread through droplets from coughs and sneezes, good hygiene is important. Make sure to wash your and your child’s hands regularly, and avoid sharing utensils, towels, bedding and other personal items.