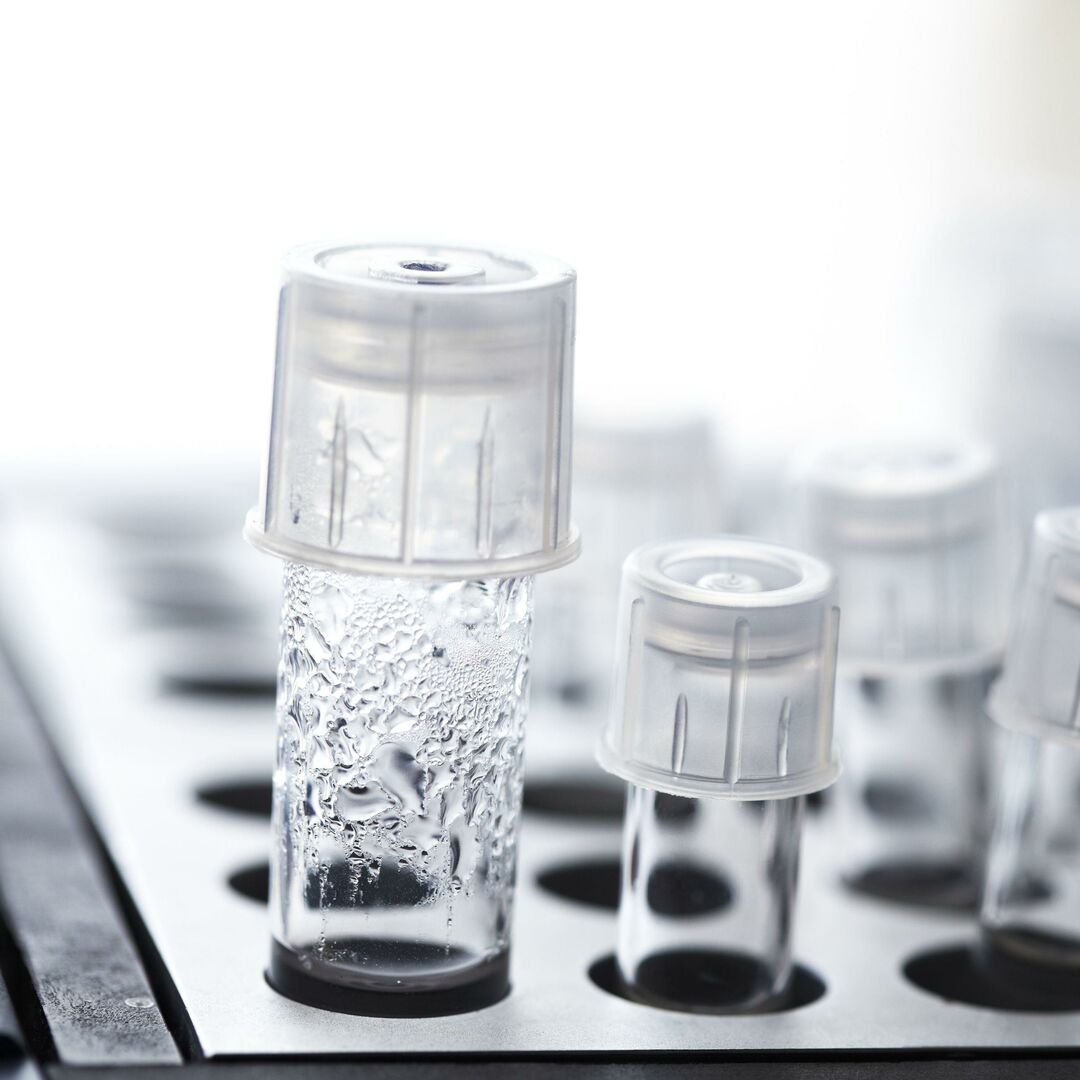 If you’re going through IVF, chances are you already know all about  embryo screening. Doctors can comb through DNA to find risks for abnormalities and diseases prior to implantation, and pick the best embryos to transfer. The IVF process isn’t cheap; one cycle typically costs $12,400. But a new screening process is looking to cut costs and time, and studies show its speed doesn’t sacrifice success rates.

The process is called next generation DNA sequencing (NGS). It involves paralyzing the DNA sequence, or creating more sequences at the same time. While it’s not a brand new concept, the first clinical application just occurred, and the findings are being presented at the annual European Society of Human Genetics conference (May 31-June 3). What are they so excited about? In the transfer of 50 healthy embryos in 46 women, 30 pregnancies occurred. That’s a 65 percent success rate. The more likely you are to get pregnant each cycle, the fewer cycles you’ll need to pay for.

This high success rate isn’t the only thing to get excited about. The women who were studied averaged 40 years old, and were typically seeking IVF treatment because of advanced age. The older, more standard method of embryo screening is called Array-CGH. Not only did NGS turn up the same results as Array-CGH in 191 out of 192 embryo screenings, but it also was able to detect even smaller abnormalities.

“A further advantage of the technique is that it is quicker and cheaper,” researcher Francesco Fiorentino, PhD, said. How much quicker and cheaper is unclear. But for couples who are just ready to be parents, “quicker” is definitely a promising word.

Are you considering IVF? Would you get DNA sequencing if it was available to you?

Chrissy Teigen, Honest as Ever, Defends Fan Who Asks About IVF
Article saved.Go to My Saved Articles
Article removed.