The Secret to a Healthy Birth Weight 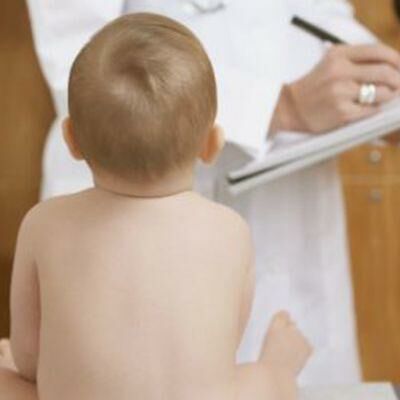 After last week’s news that ethnicity plays a role in birth weight, a new study answers that the most influential factor for baby’s size is a healthy mom.

A global network of researchers and health care professionals called INTERGROWTH-21st looked at babies’ growth in the womb and size at birth in eight urban areas across the world. They found that, when born to healthy, well-educated and well-nourished mothers, babies were “strikingly similar” in size, especially length.

“Don’t tell us nothing can be done. Don’t say that women in some parts of the world have small children because they are predestined to do so. It’s simply not true,” said lead author Professor Jose Villar of the Nuffield Department of Obstetrics & Gynaecology, University of Oxford. “We can create a similar start for all by making sure mothers are well educated and nourished, by treating infection and by providing adequate antenatal care.”

Researches followed nearly 60,000 pregnancies in Brazil, China, India, Italy, Kenya, Oman, the UK and the United States. The results, published in The Lancet Diabetes & Endocrinology, found that the mean length of a baby is 49.4 centimeters, or 19.45 inches. Researchers claim that differences between the eight populations — ethnically speaking — could only account for four percent  of total size differences among babies.

As researchers and doctors start to remedy maternal health and low newborn birth weight, they’re running into another problem. Worldwide, doctors use at least  100 different growth charts  to measure fetal growth and newborn size. While there are standards for infants and children, there are no international standards for fetuses or newborns.

“This is very confusing for doctors and mothers and makes no biological sense. How can a fetus or a newborn be judged small in one clinic or hospital and treated accordingly, only for the mother to go to another city or country, and be told that her baby is growing normally?” said Professor Stephen Kennedy, University of Oxford, an author of the paper.

Did your doctor tell you what a “normal birth weight” is?