Help! I’m expecting my second child, and my toddler is starting to act like a baby again. Is this normal? 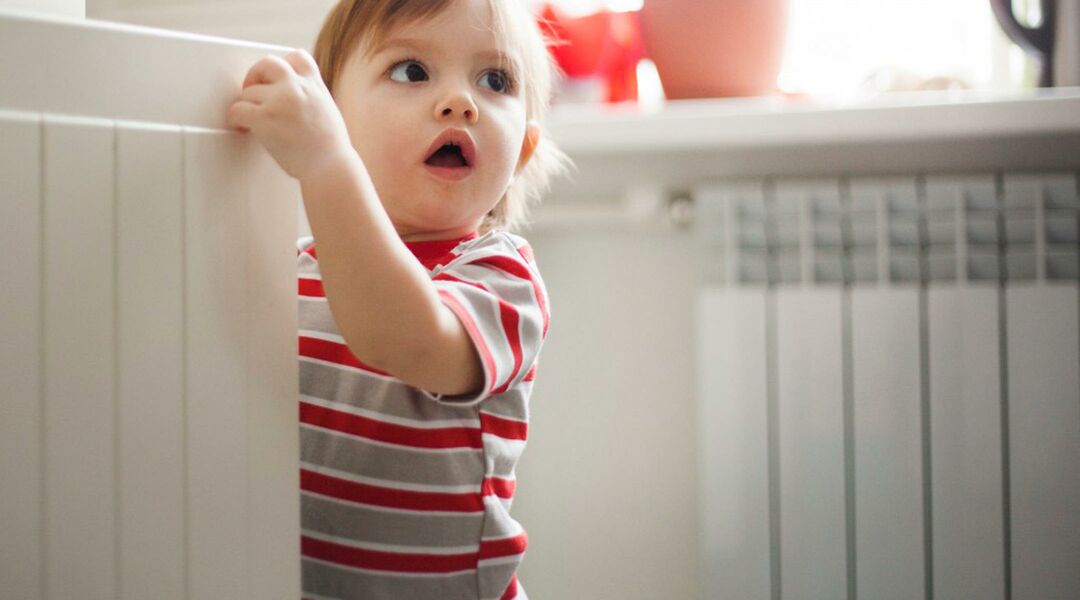 Yep, it’s normal. Your toddler’s regressive behavior — suddenly wanting to be carried again or acting clingy after months of independence — might get on your nerves, but consider it a compliment.

“You’ve done such a great job of creating a natural, healthy attachment with your older child that he’s feeling a bit ‘off’ due to the change in routine related to your pregnancy,” says Natasha Burgert, MD, FAAP, pediatrician at Pediatrics Associates in Kansas City, Missouri. “Kids notice changes in the attention they’re provided. Toddlers regress in their behavior because they’re seeking normalcy. They’re trying to tell you to make sure that they get the attention they’ve been so used to getting.”

You might think that your life hasn’t changed much (yet!), but your toddler has probably noticed that mommy is more tired than usual. Or that you’re too sick for your usual living-room dance party. Doing your best to keep up your toddler’s routine — while taking care of yourself — is that best way to handle toddler regression. If you’re not up for a game of hide-and-seek. Do something else together. Read a book or play with cars or dolls.

Keep in mind that a certain amount of regression during toddlerhood is completely normal, even if you weren’t expecting baby #2.  Toddlers are torn between wanting to be big kids and wanting to be babies. Each day, they’re testing their limits and abilities, and sometimes, it feels good to sink back into the comforting routines of babyhood again. There’s nothing wrong with indulging your child’s request to be held like a baby on occasion (if you can manage it), but it’s a good idea keep moving forward. “Once a child obtains a skill, that should be the new expectation,” Burgert says. So if your child is capable of self-feeding, he should be expected to feed himself on a regular basis. Instead of taking over the spoon, give your child with an extra dose of attention at mealtimes.

Your toddler’s behavior during pregnancy does not predict how he will behave after the baby is born. Some toddlers regress even more after the baby is born (temporarily!), but a whole lot of them love the role of big brother or big sister and take pride in being able to do things the baby can’t. Give your child plenty of love and support — both now and later — and you, your baby and your toddler will do just fine, mama.