Why Premature Girls Do Better Than Boys 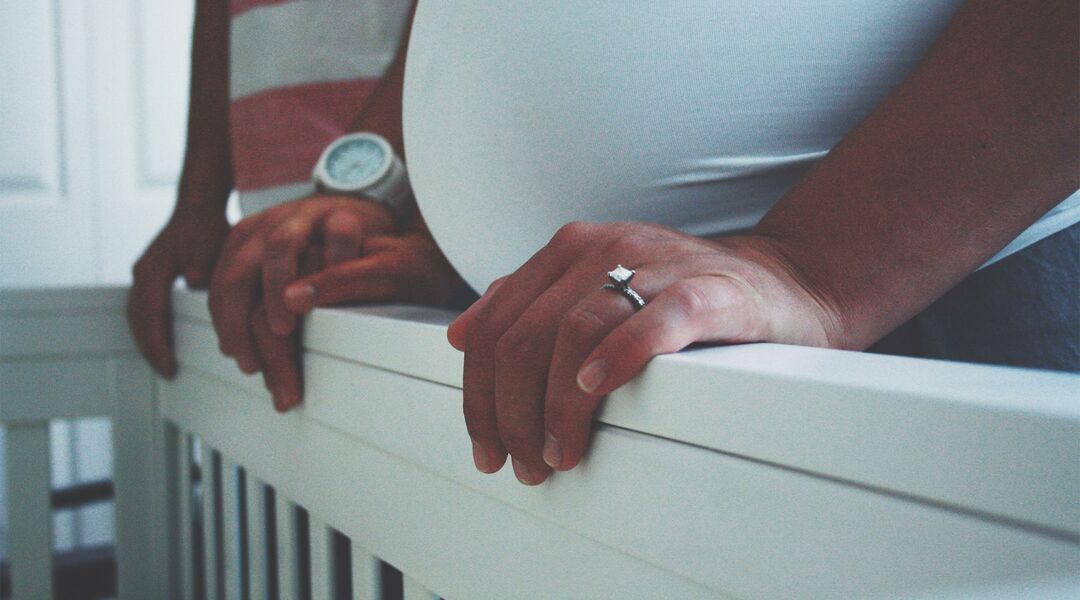 After analyzing 2,700 preterm infants in level III NICUs born before 37 weeks of pregnancy, Loyola University Medical Center researchers pinpointed exactly when preemies can feed on their own. On average, they can orally feed by 36 weeks and four days. And girls are typically doing it a day sooner than boys. On top of that, the study found babies born vaginally are mastering independent oral feeding three days earlier than c-section babies.

Why does this skill matter? Preemies have a difficult time mastering sucking, swallowing and breathing simultaneously. But once they can do so without feeding tubes, they’re able to be discharged from the hospital (barring any other complications). The study also offered a larger takeaway: if those skills are accompanied by the ability to maintain body temperature and consistent weigh gain, a preemie can safely go home three to four weeks before his or her due date.