The longer you breastfeed, the stronger the effect.
ByAnisa Arsenault
Associate Editor
PublishedJan 2018 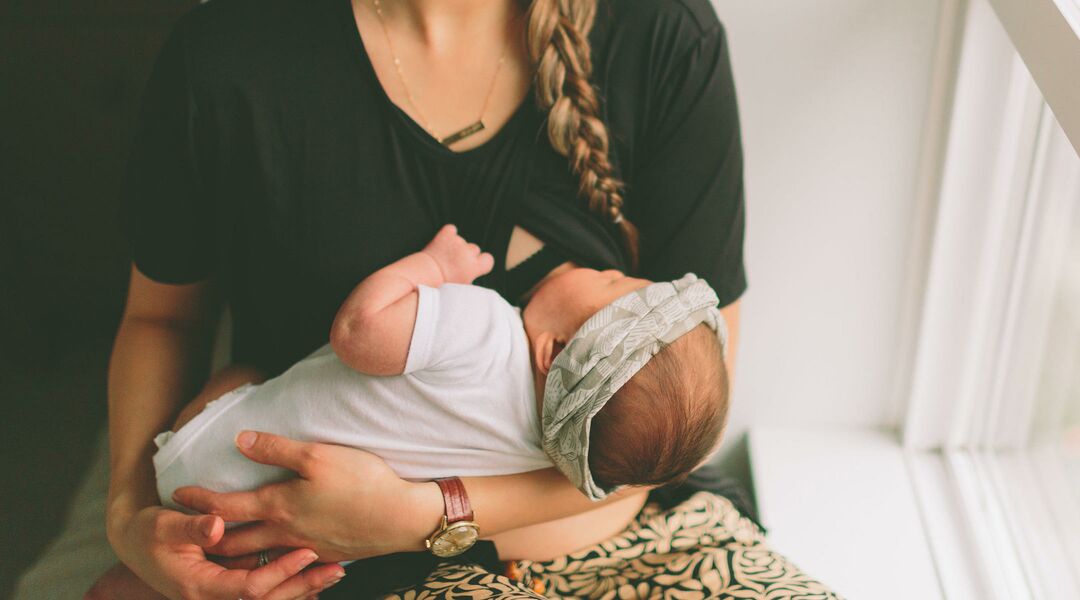 Another win for breastfeeding moms: Nursing prevents the onset of type 2 diabetes by almost 50 percent. A new study from Kaiser Permanente is the first to actually track breastfeeding mothers and their diabetes risk for decades, rather than rely on self-reporting years later.

“Unlike previous studies of breastfeeding, which relied on self-reporting of diabetes onset and began to follow older women later in life, we were able to follow women specifically during the childbearing period and screen them regularly for diabetes before and after pregnancies,” says lead study author Erica P. Gunderson, PhD, MS, MPH. Gunderson and her team analyzed data from the 1,238 black and white women who did not have diabetes when they enrolled in the 30-year nation-wide study called Coronary Artery Risk Development in Young Adults (CARDIA).

“We found a very strong association between breastfeeding duration and lower risk of developing diabetes, even after accounting for all possible confounding risk factors," Gunderson says. Breastfeeding for six months or more saw a 47 percent reduction in type 2 diabetes throughout childbearing years, while breastfeeding for six months or less saw a 25 percent reduction. Plus, the effect was cumulative: If a woman breastfed for three months after her first birth and another three months after a subsequent birth, she would still experience a 47 percent reduced risk of diabetes.

Add this to the list of breastfeeding benefits, from preventing ovarian and breast cancer to speeding up your postpartum recovery process.