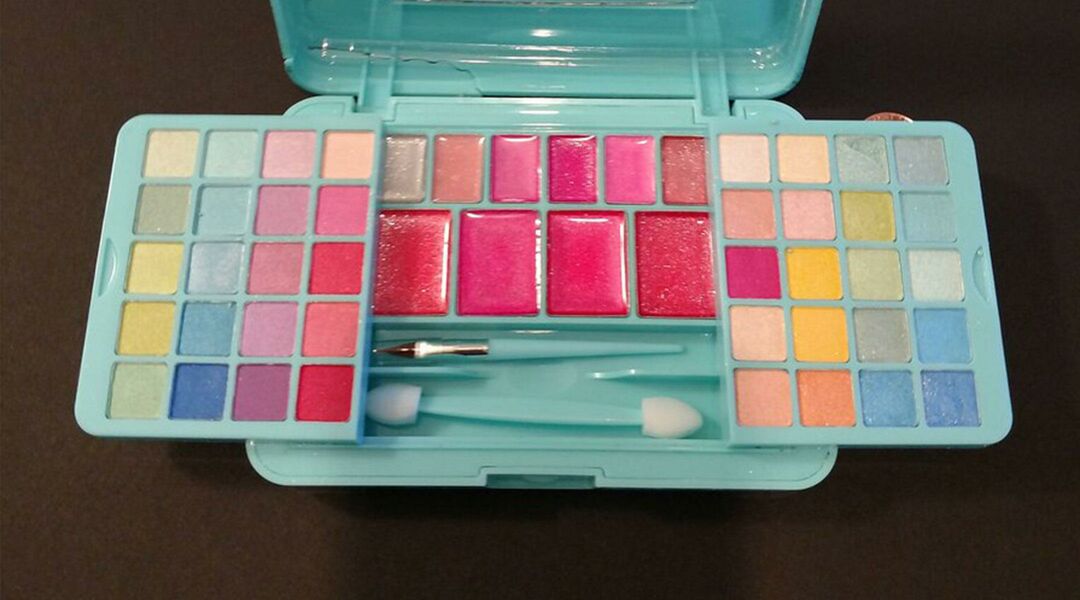 Just before Christmas, a Rhode Island mother grew concerned about her 6-year-old daughter’s makeup kit from Claire’s, the jewelry, accessory and makeup store for young girls. Kristi Warner sent the lip gloss and eye shadow kit for testing, which confirmed the presence of tremolite asbestos.

“I physically sank,” Warner tells NBC 10. Scientific Analytical Institute, an independent lab in North Carolina, notified her of the results. “I ended up sitting on the ground, just trying to wrap my head around how something like that could end up in our home.”

The news is especially scary because tremolite asbestos is associated with mesothelioma and other types of cancer. Since the time of testing, Warner, who works at a law firm specializing in asbestos litigation, set out to test 17 other Claire’s products from nine different states. Every single one tested positive for asbestos.

“In the work that we do, we’ve come across contaminated cosmetics, but you just assume that a children’s product would be safe,” Warner says. “The fact that the majority of the products came from the store shelves in the last two weeks means that there are other children being exposed.”

In response, Claire’s has pulled nine products from the shelves and launched an investigation.

“As a result of today’s inquiry from WJAR-TV, we have taken the precautionary measure of pulling the items in question from sale, and will be conducting an immediate investigation into the alleged issues,” the company’s statement reads. “Once we have more information and have the results of the investigation we will take the necessary action. If you have items you wish to return in the interim period we will issue a refund.”

An Ounce of Prevention: Stop Baby Skin Problems Before They Start