“Parental leave is a necessity, not a perk."
Save article
ByAnisa Arsenault
Associate Editor
PublishedSep 2016 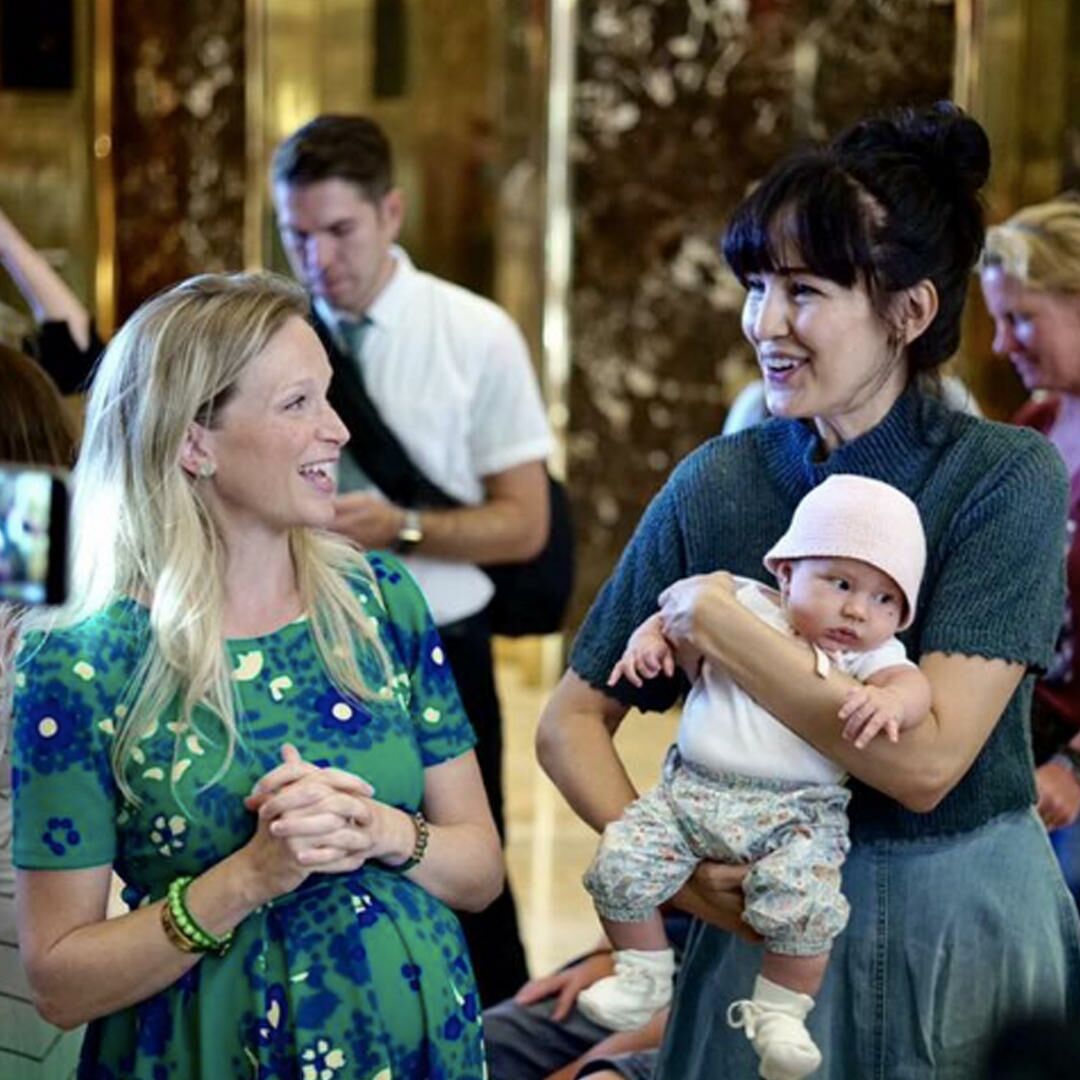 Two very different new moms faced the same tragedy shortly after returning to work: their infants passed away while under the supervision of day care centers. A silver lining is unimaginable when you’ve lost a child, and it’s unfair to neatly package their stories up as tales of loss followed by a newfound sense of purpose. But these women have teamed up to petition for paid parental leave, preventing other moms from facing the same scenario they did: “leaving baby too soon and making ends meet.”

“Under ordinary circumstances, two mothers as different as we are would never have met,” begins the Change.org petition by Ali Dodd and Amber Scorah. “One of us is from Oklahoma and is a registered Republican [Dodd]. The other is an unmarried liberal who lives in Brooklyn [Scorah]. But tragedy has a way of bringing people together. Last year, we both lost our babies, infant sons who died at day care, after we’d left them in childcare to return to work.”

Scorah is mom to baby Karl, who passed away at 3 months old on his very first day of day care just over a year ago. The cause of death is still unclear, as Scorah explained in her heartbreaking viral essay for The New York Times last November.

“Yes, it’s possible that even in a different system, Karl still might not have lived a day longer, but had he had been with me, where I wanted him, I wouldn’t be sitting here, living with the nearly incapacitating anguish of a question that has no answer,” writes Scorah, wondering whether Karl would have lived had he been in her care.

Dodd is mom to baby Shepard, who passed away at 11 weeks old after a day care provider left him sleeping in a car seat, unsupervised. This unsafe sleeping position led to positional asphyxiation, since Shepard couldn’t properly hold his head up and his airway became obstructed.

Both deaths were tragic accidents which Scorah and Dodd believe could potentially have been avoided if they had been looking after their own babies. But our country’s parental leave policies didn’t allow for it.

“Neither of us wanted to leave our babies when we did, at mere weeks old, not yet. But neither of us had the luxury of choice,” the petition reads. “Our respective employers would not grant us any more time for parental leave, and we couldn’t afford to quit our jobs.”

In the US, the Family and Maternity Leave Act (FMLA) grants women (who have been working at a company of at least 50 employees for a year or longer) up to 12 weeks off—unpaid—in a 12-month period. Individual companies can, and do, offer better parental leave policies, involving more time off, partial or full pay and availability for both moms and dads. But such policies aren’t federally-mandated, and still feel exclusive to bigger, wealthier companies such as Facebook, Microsoft and Amazon, to name a few.

“Parental leave is a necessity, not a perk,” Scorah and Dodd write in the petition. “Given that 73 percent of Republicans, 87 percent of independents and 96 percent of Democrats agree it is important for Congress and the president to consider a family leave insurance system, we are jointly calling on the candidates for president, Republican and Democrat, to publicly commit that, if elected, they will take action for national paid family leave policy in their first 100 days in office.”

A policy change is certainly needed. The United States is the only country in the world— other than Papau New Guinea and Suriname—that doesn’t offer federally-mandated maternity leave. And longer parental leave does more than just offer parents much-needed peace of mind and time for recuperation; a March 2016 study links every additional month of paid leave with a 13 percent reduction in infant mortality rates.

“In the richest country in the world, we should not have sobbing mothers leaving their premature babies in the NICU because they have to return to their jobs,” the petition says. “We do not need to tear babies from their mothers’ arms before they can even hold up their own necks.”