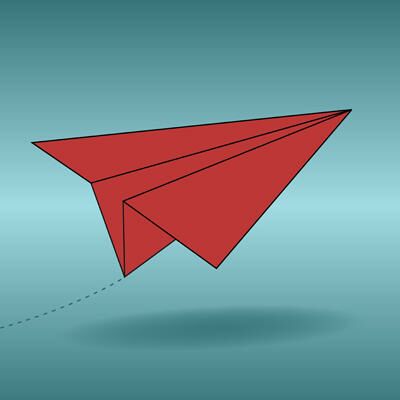 An uncommon virus has now made its way through 13 states, according to the U.S. Centers for Disease Control and Prevention. It's called  enterovirus D68  (EV-D68), a potentially serious respiratory illness more likely to target infants and children.

Don't panic yet: we promise this isn't Ebola-level-serious. It's really just a regular upper-respiratory infection, with symptoms like fever, runny nose, sneezing, coughing, and body and muscle aches. The virus only sometimes results in hospitalization. So far, all of the hospitalized victims reportedly also have asthma, which increases chances of contracting EV-D68.

Just like a cold, it's spread through coughing, sneezing, saliva and mucus. So prevention tips just include practicing good hygiene.

Find out more at CDC.gov.