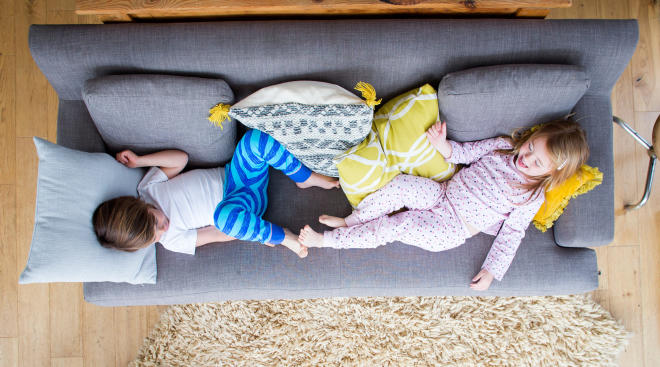 Kids are little miracles; they learn and grow in leaps and bounds—and they have a seemingly endless amount of energy. Seriously, they’re constantly on the move! And sometimes a parent just needs a moment of peace and quiet. Thankfully, one mom figured out the ultimate hack for getting her kids to be still, and the internet is going crazy for it.

Jessica D’Entremont, a mom to two girls with sensory processing disorders, desperately needed a moment of silence when she came home from work, she told Scary Mommy. The day had sent her girls, ages 3 and 4, into a frenzy, and they wouldn’t stop running around the house.

To stop the flurry of activity, she quickly took out their glow-in-the-dark pajamas and told her girls they had put them on and let them “charge.” And how do you do that? According to this brilliant mama, by lying really still under a light.

It worked like a charm—and D’Entremont captured it on camera. The hilarious photo, which she posted to Facebook, has already gotten over 196,000 reactions, 118,000 shares and 60,000 comments.

One parent commented, “Logged this for the future. Thanks dude,” while another wrote, “Awesome parenting goals.”

“I saw glow in the dark pj’s today, pointed them out to arch & told him this ‘lay still to charge them’ deal & he said ‘oh yeah, that makes sense!’” someone else said.

Another follower tagged a friend, writing, “Guess what your kids are getting for Christmas?” to which the parent replied, “If only it were that easy…worth a try though lol.”

As hilarious as the tactic was, for D’Entremont’s two girls, lying still before bed has proven to be a helpful tool that, coupled with soothing essential oils, provides some calm and stillness, she said. 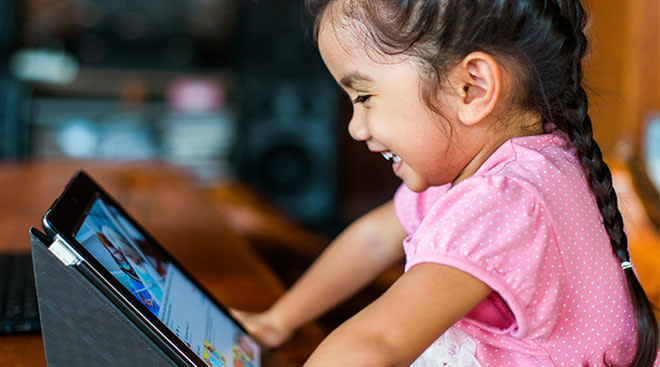 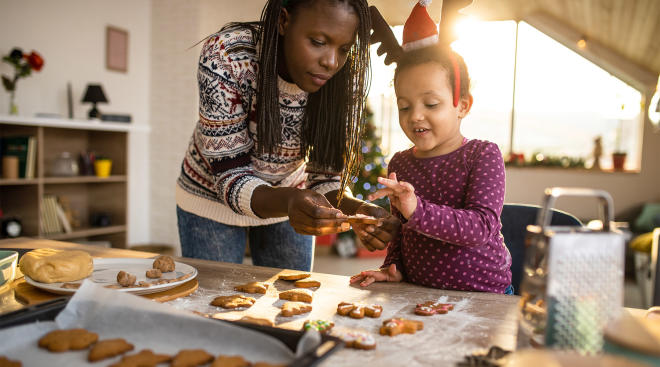 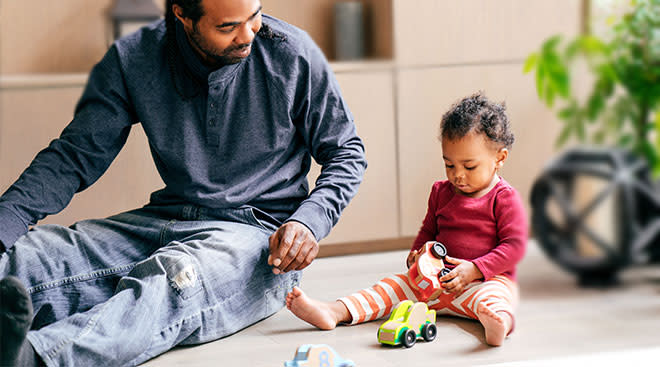 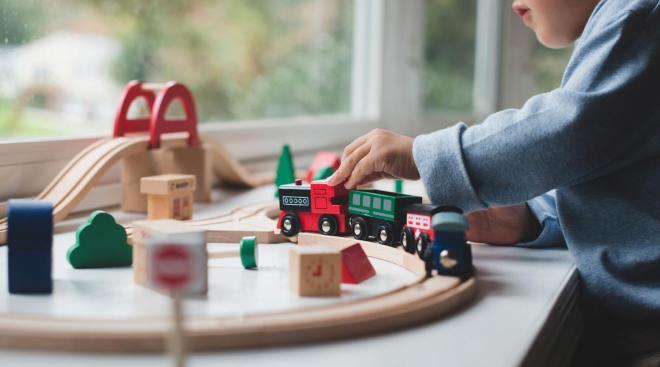 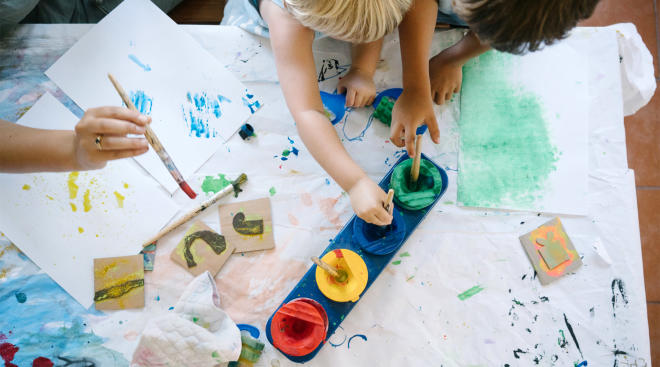 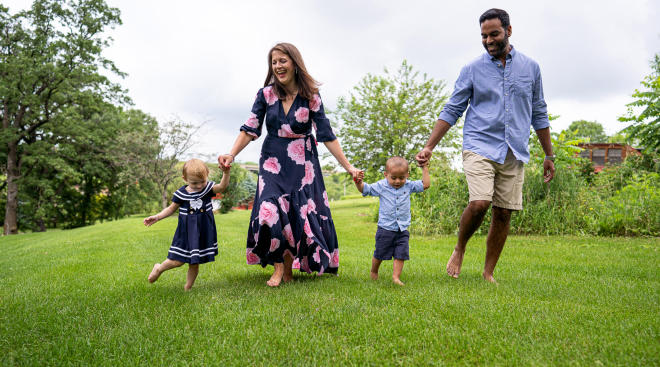 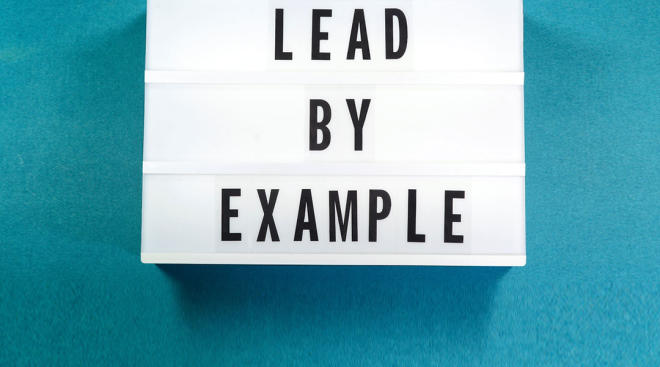 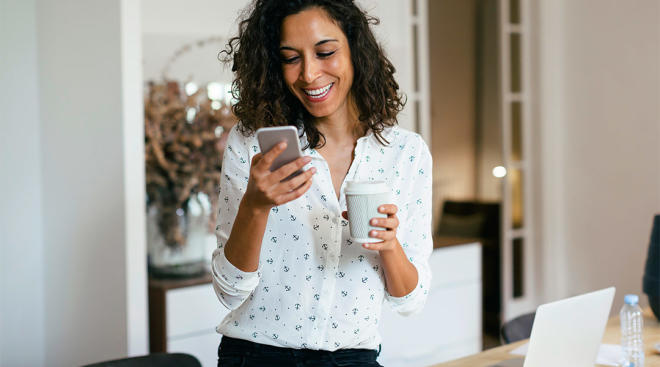 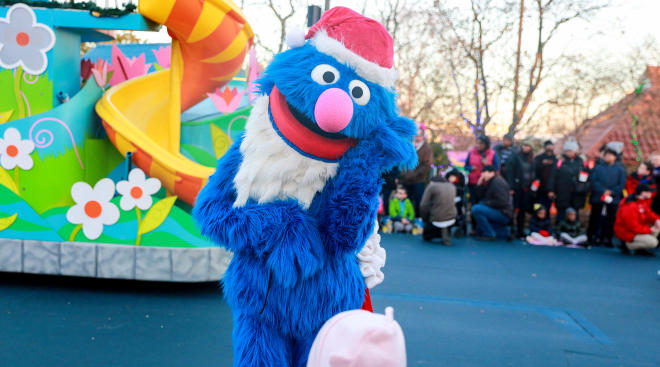 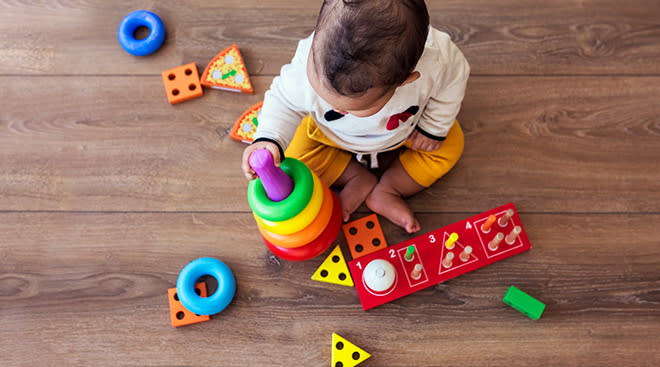 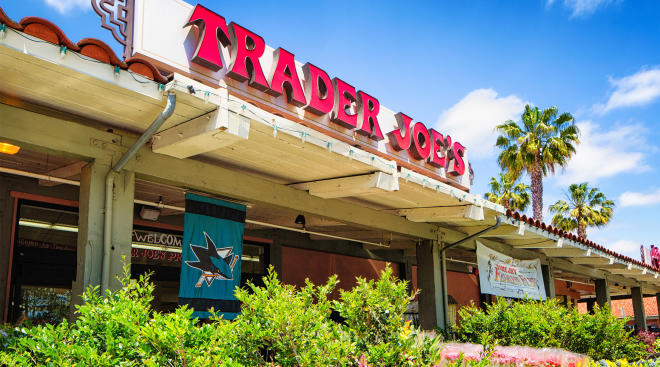