And as Chris Evans so perfectly put, “any man who wastes time quantifying masculinity is terrified on the inside.”
save article 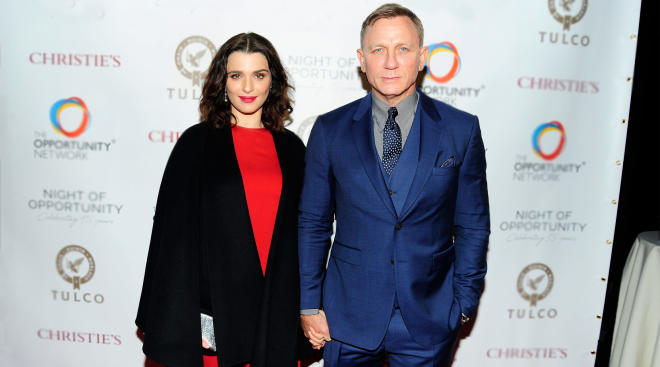 According to Piers Morgan, when a dad babywears his child, it makes him less of a man. But ask any of the dads on Twitter, and they’ll gladly prove him wrong.

It all started when the British journalist and TV presenter poked fun at Daniel Craig via Twitter. Posting a picture of the James Bond actor out and about while babywearing his newborn daughter, Morgan writes, “Oh 007… Not you as well?!” His note was followed with “#EmasculatedBond.”

Needless to say, many have fired back at the Brit for dad shaming Craig, including Chris Evans.

The Captain America actor claps back, saying “you really have to be so uncertain of your own masculinity to concern yourself with how another man carries his child. Any man who wastes time quantifying masculinity is terrified on the inside.”

Evans wasn’t the only one to take offense to Morgan’s ridiculous comment. Dads from all walks of Twitter have had the best responses, posting pictures of themselves “emasculated” while babywearing.

It’s safe to say, Morgan couldn’t have been any more off. And the last time we checked, a dad bonding with his baby is totally normal and very much “manly.”