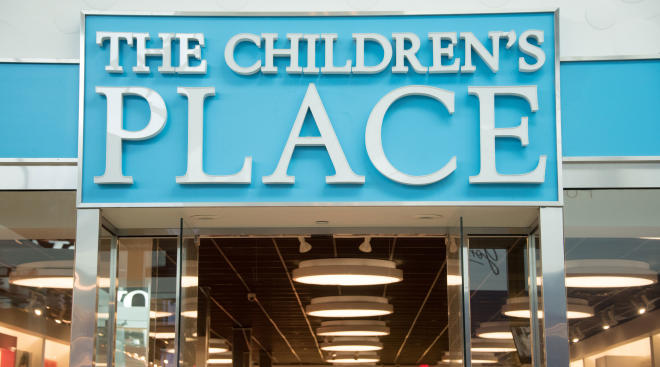 The company, which sells kids’ clothing and currently has 920 stores, stated it would close 200 stores by the end of the year and another 100 by the end of 2021. According to The Children’s Place President and CEO Jane Elfers, while they’re not yet sure which stores will close, the company will be targeting “mall-based” locations.

The news is likely a direct result of the pandemic, which has already caused many of the company’s store locations to temporarily close. However, Elfers hopes to have stores reopening by July 1.

According to the release, the company’s 2020 first-quarter financial results showed that “net sales decreased 38.1% to $255.2 million in the three months ended May 2, 2020 from $412.4 million in the three months ended May 4, 2019, primarily as a result of temporary store closures related to the COVID-19 pandemic,” Elfers stated. She hopes the initiative to close more locations going forward will reduce the company’s reliance on brick and mortar channels of revenue. The goal, she states, is to have brick and mortar stores “represent less than 25% of our revenue entering fiscal 2022.”

It’s no secret that online shopping has increased significantly due to the pandemic. According to Elfers, the company’s online demand is up by 300 percent, even though close to 95 percent of stores remain closed.

Elfers is optimistic about the company’s online marketplace. “We believe that our strong digital foundation, coupled with the rapidly changing shopping patterns of our consumer, partly due to the COVID-19 pandemic, our strong value proposition and our core, digital-savvy, millennial customer, will result in the continued acceleration of our digital revenue," she said.

What Should Baby Wear to Bed This Winter?

Meet the Moms Behind Maisonette, the Trendy Online Children’s Boutique

10 Fall Looks We Love From the Kardashian Kids Collection

The Best Toddler Shoes for Every Activity

29 Adorable Mommy and Me Outfits and More