The report contradicts the concerns that have been popping up across the internet.
ByLaurie Ulster
Contributing Writer
PublishedSep 2019 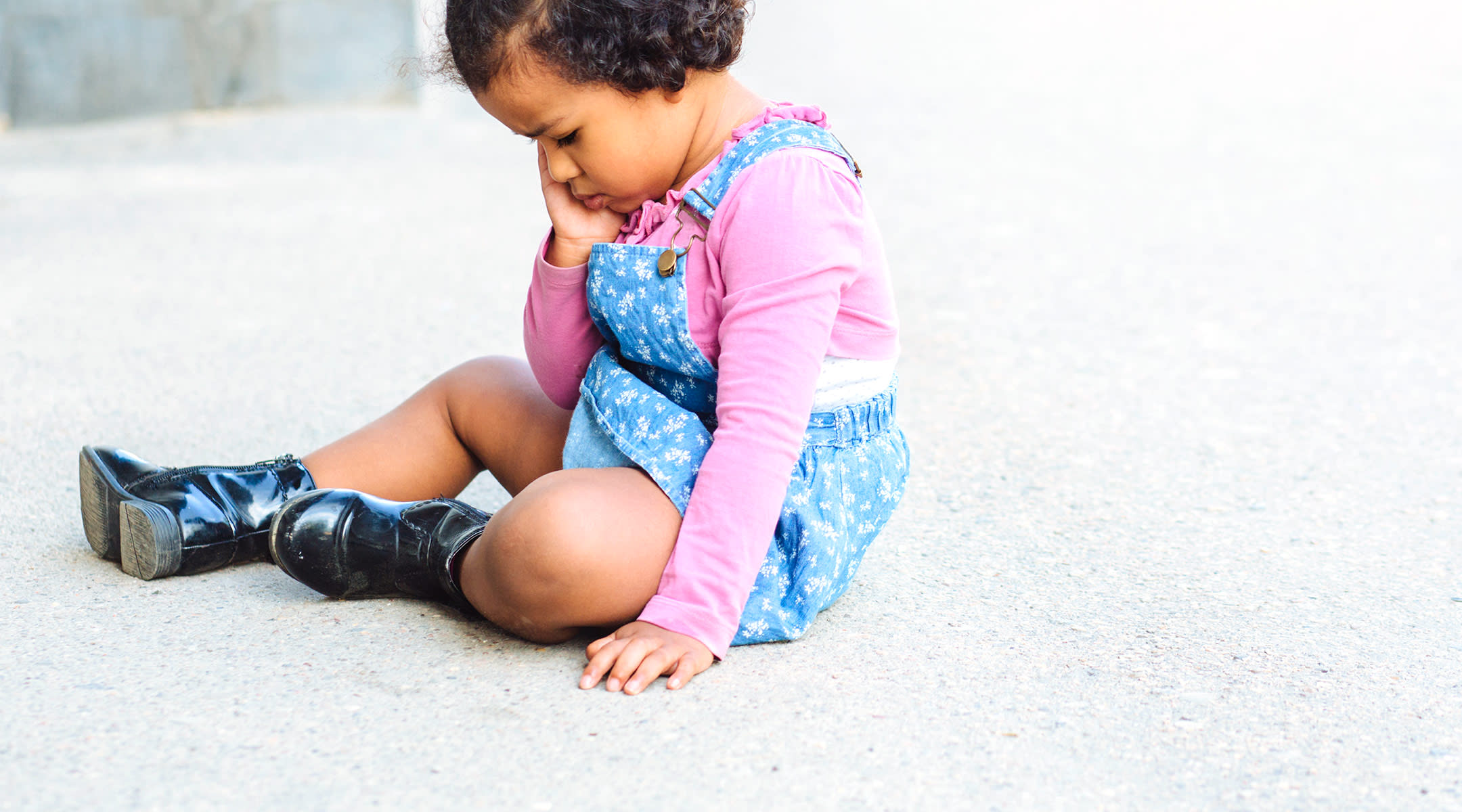 If you’re struggling with disciplining your toddler and have read reports that giving them a time-out will lead to behavior problems later in life, you can relax. A new study says despite the fact that time-outs are getting a bad rap in articles and social media posts, time-outs have no long-term negative effects.

For the study, published in the Journal of Developmental and Behavioral Pediatrics, researchers tracked families at three different time points: 36 months old, prekindergarten and fifth grade. They looked at children’s positivity and negativity towards their parents, as well as their mental health, social skills and creativity. The data came from a racially and ethnically diverse sample of nearly 1,400 parents.

The results? They found no association between use of time-outs and negative symptoms, such as anxiety, depression or aggression, in later childhood.

Rachel Knight, a pediatric psychologist at University of Michigan’s C.S. Mott Children’s Hospital, said in the press release that she and other children’s health experts have been concerned by the inaccurate and conflicting information popping up on websites lately. Just a few years ago, a Time Magazine article got time-out critics fired up, and articles popped up all over the internet supporting the idea that the form of discipline is harmful.

“There are some alarming claims that time-outs can damage the parent-child relationship and negatively affect emotional health,” she said. “But the research simply doesn’t support those claims. We did not find a relationship between time-outs and negative side effects in children.” In fact, they’re one of the only child discipline strategies recommended by the American Academy of Pediatrics.

But like every type of discipline, the key is to use the strategy properly. Knight recommends consistency, structure, a calm demeanor and a positive environment. Of course, when it comes to disciplining toddlers, perfection is practically impossible. Learn why toddlers act out and get top tips on what you can do about it. If at the end of the day you’re just not into giving your kid time-outs, try the new approach of time-ins.