Baby Goes to Extremes to Avoid Bedtime: ‘Vincent and The Night’ 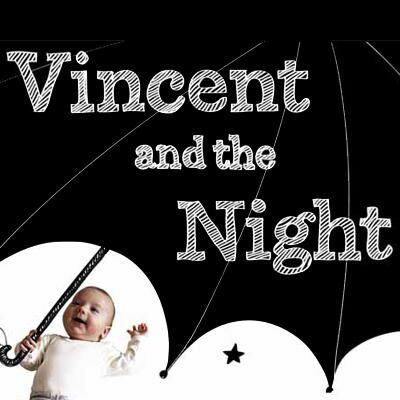 “The first year of his life, I think he was always awake,” Adele Enersen recalls of her son Vincent, now three. “I think he slept 15 minutes once a week. Or at least it felt that way! Or remember that movie The Ring — the horror movie where the girl never slept? It was like that!”

Enersen’s struggles reflect the life of many parents of newborns. But with a stroke of creativity that can only come from a sleep-deprived mom, Enerson decided to create an adorably exaggerated story of Vincent’s aversion to bedtime.

The result was Vincent and the Night, an ink-illustrated picture book of Vincent doing everything but sleeping. Splashing, parachuting, singing — but not sleeping.

The story’s resolution is hopeful for new parents: Vincent finally gets some sleep. Exaggerated or not, the storyline is a stark contrast from Enersen’s first parenting experience. Her daughter Mila routinely slept through the night.

“Mila was such a sound sleeper that I think I totally deserved a baby like this after her,” Enersen said. “Now I have the full experience!” 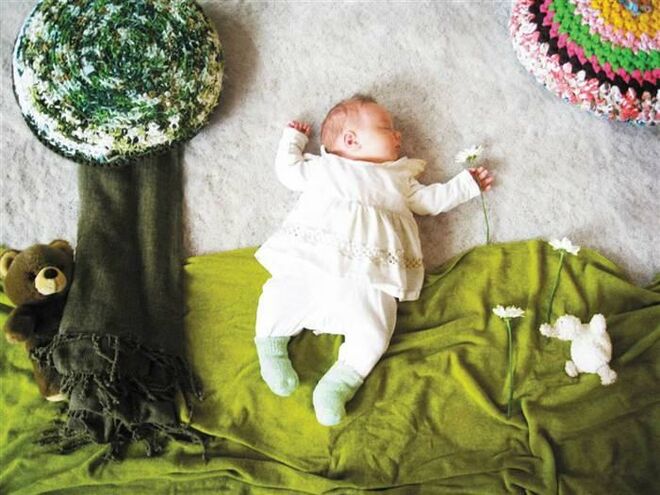 Yep, that’s Mila behaving much better than her little bro.

You can buy Vincent and the Night starting April 21.