Why does baby have birthmarks? Should I be worried about them?
ByAlanna Levine, MD
Pediatrician
UpdatedJan 2017 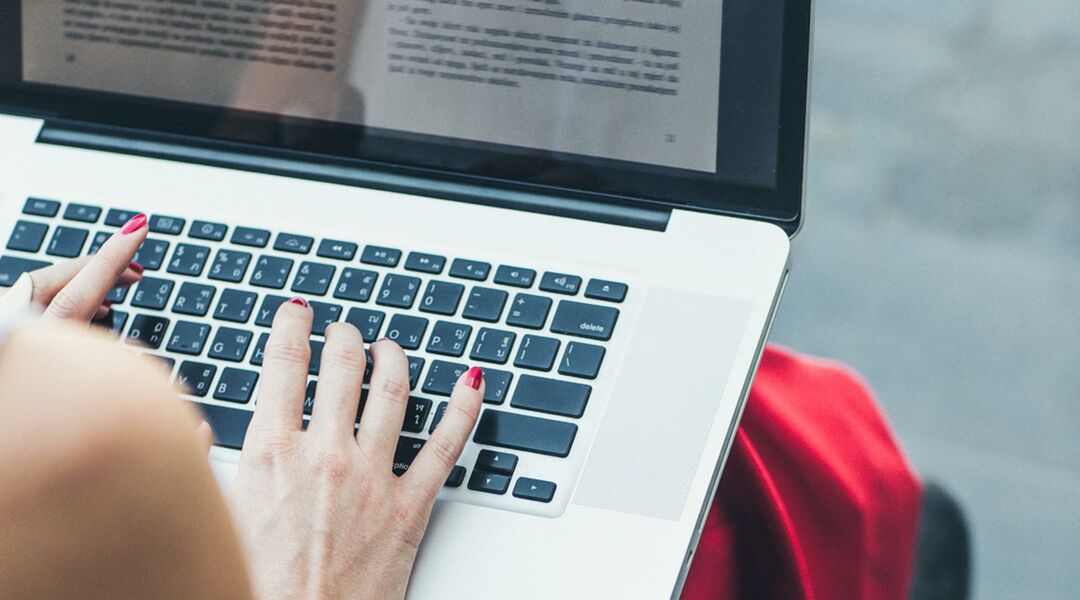 Birthmarks can’t be prevented and they aren’t caused by any problems in pregnancy — so no, there’s nothing you did to cause baby to have birthmarks. Most birthmarks that baby gets when she comes out of the womb or that develop after birth are permanent, but some of them eventually fade as baby gets older. Birthmarks can be genetic or spontaneous. They can look flat or raised, and the borders can look regular or irregular. Birthmarks can be different shades — everything from brown and tan to pink or purple.

You’ll want to be careful about some birthmarks — sometimes they may be a sign of an underlying condition. The location of the birthmarks can clue you into whether you should take baby to the doctor. It’s important to look into ones along the midline of the spine or near areas of the central nervous system — those birthmarks may be a sign of a condition called neurofibromatosis, which affects the development and growth of nerve cell tissues. More random birthmarks, like ones on baby’s legs or butt, are less important and sometimes go away.

The other different types of birthmarks are:

Congenital Nevus: These birthmarks are large moles. They can be as small as a couple of millimeters or as big as a few centimeters in diameter. Babies with these birthmarks may be more susceptible to skin cancer, so you should have baby’s doctor monitor any marks at checkups.

Slate Gray Nevus, aka Mongolian Blue Spot: These birthmarks are large and bluish-gray in color — they might look like a bruise. They’re common in dark-skinned and Asian babies. They usually fade when baby gets older, so they’re pretty harmless.

Port-Wine Stain: These birthmarks typically appear on the face and neck, and are pink but turn darker as baby gets older. They may also be bumpy or raised. They’re normal, but sometimes are connected with Klippel-Trenaunay syndrome or Sturge-Weber syndrome, so you might want to get your doctor to check just in case. The birthmarks are permanent and can be removed with laser therapy.

Stork Bites or Salmon Patches: These birthmarks are pink and flat, and are found on the back of the neck above baby’s hairline or on baby’s eyelids. They’re caused by capillary blood vessels near the skin, but don’t worry — they’re nothing to worry about. They usually fade, and the ones that don’t are normally covered by hair, so no cosmetic removal would be necessary.

Hemangioma: These birthmarks are raised pink or red marks that grow during baby’s first year and then shrink as baby gets older. They can be removed with a laser, and some fast-growing marks may need medication or laser treatments. If baby has three or more, has one on the middle of her face, neck or scalp, or has a large one that covers part of her face, you should take baby to the doctor to look for internal ones. Internal birthmarks are called visceral hemangiomas and can occur in the liver, intestines, airways and brain. They can cause problems in those areas, so an ultrasound will be needed to check for them.

How to Care for Your Newborn’s Skin

10 Totally Weird but Totally Normal Things About Your Newborn

Dealing with Soft Spots on Your Newborn