From the ridiculous (peanuts as a sperm enhancer?) to the scientifically proven (yup, fertility drugs), read on as former TTCers share the strategies they credit for helping them land a baby bump.
Save article
ByCaitlin Brody
UpdatedFeb 2017 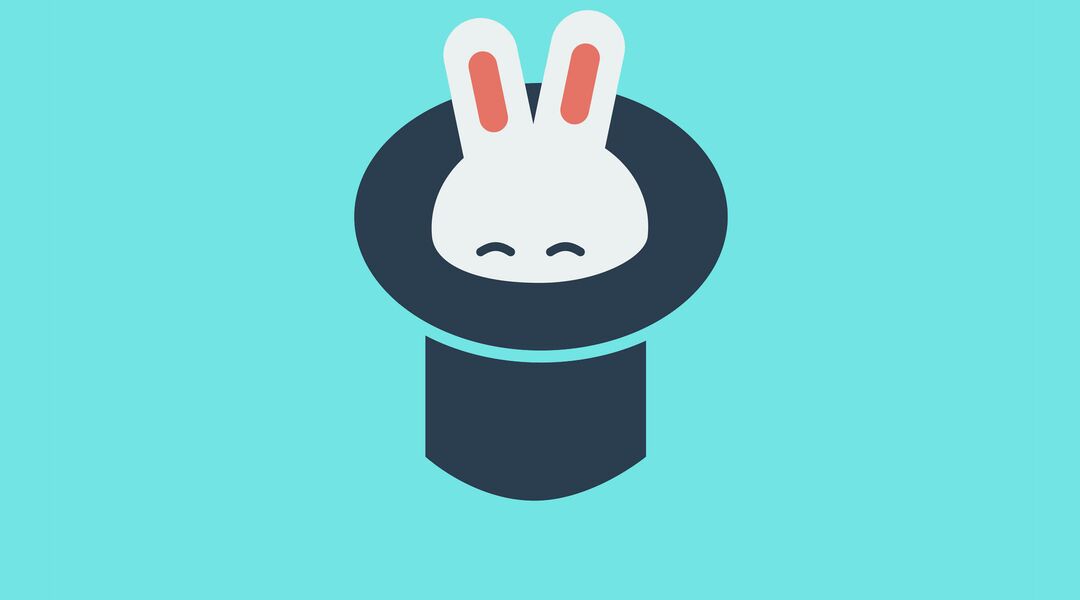 “Acupuncture helped relax me, which in turn helped me get pregnant.” — krazy_4_him

“For women TTC, the words ‘stop stressing’ or ‘quit trying’ simply don’t exist. Wanting a baby can consume your every thought, every single day. Try to take your mind off the babymaking process — plan a trip, redecorate your house or enjoy more girls’ nights out. Focus on the other things that are close to your heart.” — gleekyclean

“I went on a macrobiotic diet and got pregnant two months later.” — quinny_32

“We traveled to Jamaica and joke that it was the coconut water because I gave birth to my son 39 weeks later.” — *mnstatwinz*

“After TTC for four whole years plus two surgeries, IVF worked and we had our daughter. Seven months later, we discovered to our shock that I was pregnant again.” — sanrioluvr

“After being told that we couldn’t have kids, we adopted six children. And guess what? That works!” — gobucks432

“I stopped nursing when LO was two and the next month, BAM — preggo.” — dancingqn921

“Don’t shy away from prenatal vitamins — they really do help.” — chocchipmama

“My husband swears he got me pregnant by eating a lot of peanuts…he’s crazy!” — birdiechick776

“I think going to the chiropractor and adjusting the alignment of your body and uterus can make all the difference.” — _uralumn0509 _

“Clomid gave us our daughter, and Pre-Seed helped with our son.” — oliveandoliver2297

“Once we started eating better and working out, we found out that we were going to be parents.” — raspberrysarah

“Before the scheduled surgery for my endometriosis, I tried one last thing — progesterone cream. A small dab on the bottom of my foot was all it took to get pregnant. Canceling the surgery felt great!” — billysmommy424

“Have you tried the Fertility Blend from GNC? It worked for us in just two months.” — running_gurl733

“I rubbed myself all over an Indian fertility rug!” —_ jessiesgirl2468_

“Never give up and never lose hope.” — jumpingjacalyn