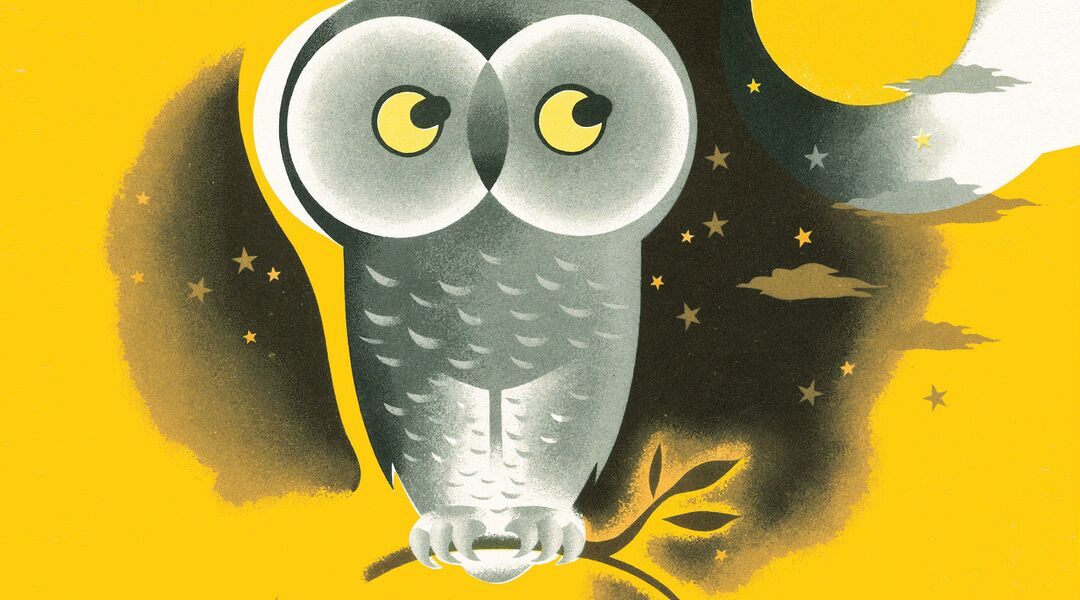 According to new research, those white noise machines designed to soothe baby to sleep may not be safe for his hearing. Led by Dr. Blake Papsin, the lead researcher of the study and chief otolaryngologist at The Hospital for Sick Children in Toronto, a team of researchers tested 14 popular white noise and soothing sound machines. They noted that at just one foot away from baby, three of the fourteen machines produced such intense sound levels at maximum volume that, if they were played throughout the night, they would surpass the noise limit levels for adults in the workplace.

Papsin, in an interview with NBC News, said, “Used too loud or too close or too long, these machines can exceed safety standards and potentially damage the hearing of the infant. The infant ear has a little straighter tube. It’s a little wider open, and it amplifies the higher frequencies.” It’s the loud noises, he warms, that may be too “liberal” for infants. Researchers also noted that at one foot and three away, the maximum volume on 13 of the devices still exceeded the recommended noise limits for infants in hospitals and nurseries (which is 6 1/2 feet away).

However, the study only looked at the instance of harm. In their conclusion, researchers noted that there’s a lot still left to chance: No one knows for sure how parents are actually using these machines (if at high or low volumes and how far from baby’s crib they’re kept). They also added that to date, there have been no hearing studies performed on infants exposed to noise machines. That said, Papsin and his team recommend that parents play the machines as quietly as possible, as far away from baby as possible — and for as little time as possible. In the best-case scenario, they write, maybe parents shouldn’t use them at all. “None of our sleep specialists recommend them,” Papsin added.

As for the white noise and sound machine market, Papsin and his colleagues had similar recommendations: Lower the volume, include automatic timers and insert warnings about noise-induced hearing loss — and it looks like some of their suggestions are paying off. Now more than ever, we’re seeing more and more machines that come with an automatic shut-off self-timer (which is a sanity- and sleep-saver for both parents and baby.

Did you use a white noise machine?