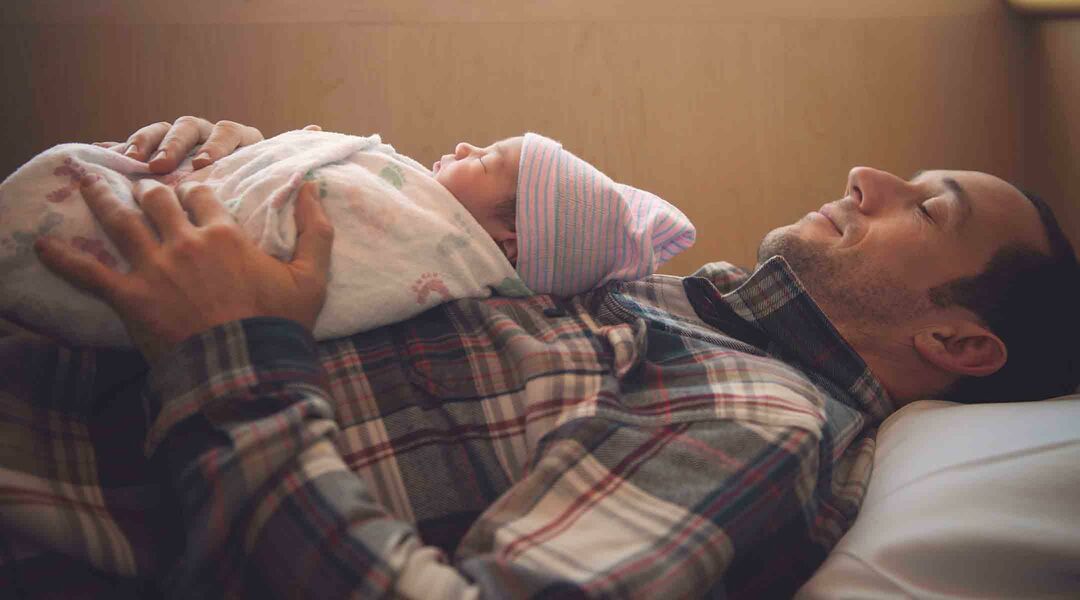 For most new parents, a full night’s sleep just isn’t in the cards. A few hours here and there, sure, but when the cries won’t stop, duty calls. According to a new study from Tel Aviv University, interrupted sleep may be just as bad as only consistently logging four hours per night.

The study tracked 61 participants — 40 who were women in their twenties — who got a full eight hours one night. The next night, they were woken up by phone calls four times, and kept awake for roughly 10 to 15 minutes. (If only feeding and soothing your baby took just 10 minutes). Compared to day one, day two wasn’t pretty. Researches noted an increase in depression, fatigue and confusion after the night full of interruptions.

This probably isn’t news to you. But the fact that it’s almost as bad as getting no sleep — that might not be what you expected.

“Our study shows the impact of only one disrupted night,” says study author Dr. Sadeh. “But we know that these effects accumulate and therefore the functional price new parents — who awaken three to ten times a night for months on end — pay for common infant sleep disturbance is enormous.”

Great, more reinforcement that you’re a zombie. What are you supposed to do about it? There’s not much you can change until baby starts to sleep through the night. But Sadeh is already looking into ways to reduce the negative consequences of night wakings for new parents.