Is Baby’s Crib Mattress Safe? Here’s What You Need To Know 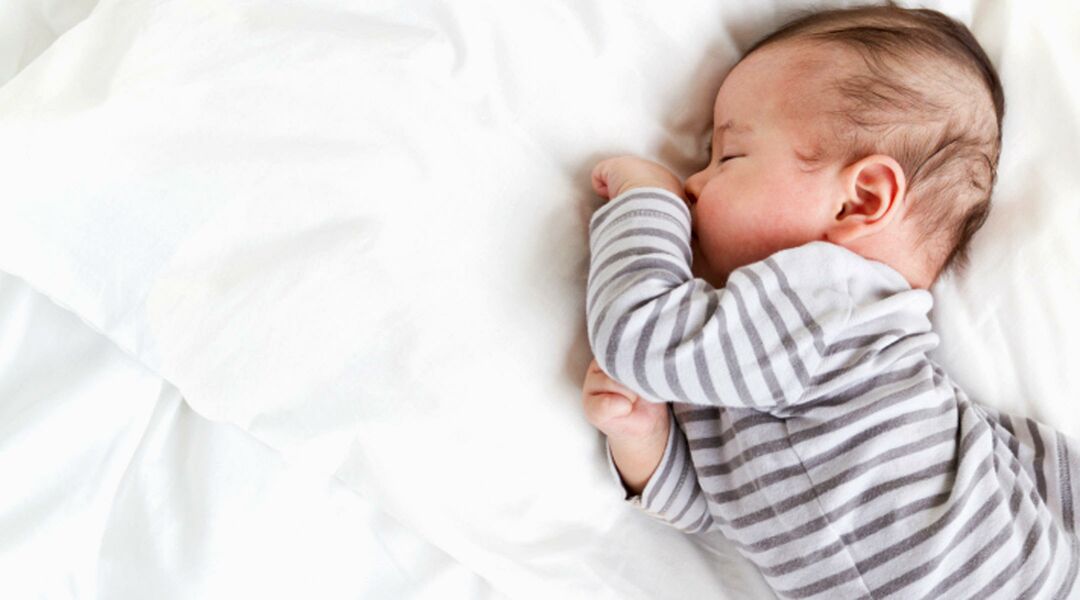 A brand new analysis of 20 new and old crib mattresses sold in the US, containing polyurethane foam and polyester foam padding, release significant amounts of volatile organic compounds (VOCs) that are harmful to baby’s health.

The study, led by a team of environmental engineers from the University of Texas as Austin, identified more than 20 VOCs in the mattresses and found that newer models release up to about four times as many VOCs as older mattresses do. What’s even more alarming is that according to the US Environmental Protection Agency, there’s not too much known about the VOCs chemicals found in homes. Researchers do know that infants are exposed to high levels of these chemicals during nap- and bedtime. Study author Brandon Boor said that the premise for the study came from a desire to know about the chemicals going into baby’s bedding that would be unconsciously ingested. "I wanted to know more about the chemicals they may inhale as they sleep during their early stages of development,” Boor said, adding, "This research also helps to raise awareness about the various chemicals that may be found in crib mattresses, which are not typically listed by manufacturers.”

Boor and his colleagues found that VOC levels were significantly higher in a sleeping infant’s breathing zone when compared against the air in the room, which basically means that infants are exposed to twice as many VOC levels when they’re in their cribs than people who are standing in the same room are. Plus, sleeping babies inhale significantly higher air volume per body weight than adults do, and since they’re sleeping 50 to 60 percent of the day, they’re inhaling 10 times as much VOC as an adult who was exposed to the same levels would.

One of the study’s supervisors, Ying Xu, said, “Our findings suggest the re-use of an older crib or an extended airing-out period may help reduce infant VOC exposures.” The only catch with that is the fact that researchers noted that older mattresses are made with other harmful chemicals like flame retardants, which have now been banned. What they suggest instead, is buying your mattress ahead of time and giving ample opportunity for the mattress to “air out.” Researchers also noted that there needs to be a better understanding of an individual’s sleeping environment and how it can be beneficial to both infants and adults alike.

The chair of the university’s Civil, Architectural and Environmental Engineering department added, “We need to better understand the complex sleep microenvironment to improve it and reduce the harmful effects of related pollutants on infants.”

Did you have trouble finding a mattress for baby?