Lies You Tell Yourself Before You Have A Baby

We all fantasize about life with baby, but once your little one arrives, things usually look a bit different than expected. The key to survival? Embrace the humor of it all. 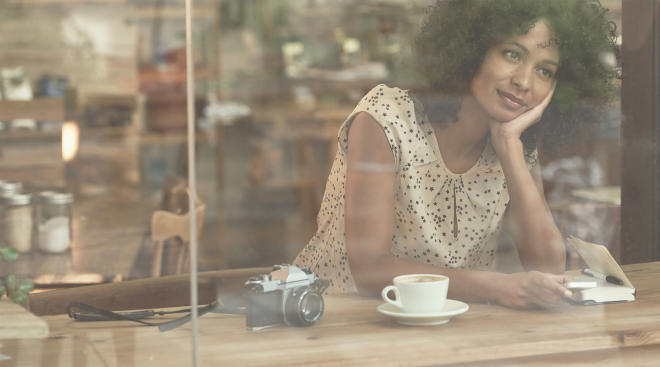 There are many surprises that come with having your first child. Everyone tells you you’ll never really be prepared, and we bet you never believed it until you realized you were never prepared.  Sure, the poop, the spit up, the exhaustion—they’re surprises. But so are the lies we told ourselves before we became parents.

Whether you adopted, blended or birthed in a bathtub, you thought your life with this new baby would be one way. And admit it—it’s not. That’s okay though! You’ve made it through the dark period and survived long enough to laugh at those lies—so here are 10 that should make you chuckle and feel grateful you figured it out in the end.

1. I’ll have a weekly date night
A promise you make with your partner pre-baby that costs more money, time and energy than you have once baby is on the scene.

2. I’ll breastfeed until I’m ready to stop
This may be true for some lucky mamas, and may be touted to be true by every site you Google in your despair, but sometimes breastfeeding doesn’t work out exactly like you plan.

4. I’ll have time to hit the gym
Probably the last thing you want to do when you have a minute to yourself is drag your butt to the gym. Good for you if you really do it—but good for you if you don’t. Skinny moms have kids in school.

5. I’ll only feed my children organic food
You will try, God bless you.

7. Unisex toys only
No progressive parent wants to perpetuate the pink for girls, blue for boys stereotype, but it’s basically proven that the harder you try to keep your daughter away from baby dolls, the more princess dresses she will wear and refuse to take off.

8. I’ll just bring the baby in the shower with me
Two things about this: 1. You deserve five minutes to yourself. And 2. Babies are slippery and don’t like being wet and cold.

9. I’ll still hang out after the kids go to bed
Yes you will. But not with your friends. With a glass of wine to cover the smell of spit up.

10. My awesome breasts will still be awesome
Well, they won’t be “the same.” They’ll be lower and a little flatter and even more awesome than ever because they’re your trophies.

This list was inspired by a song Shayna Ferm performs at the show, “The Pump and Dump: A Parentally Incorrect Comedy Show and Night Out, For Once.” You can purchase the album #BREEDER on iTunes. But as a special treat, you can listen to “Lies” right here.