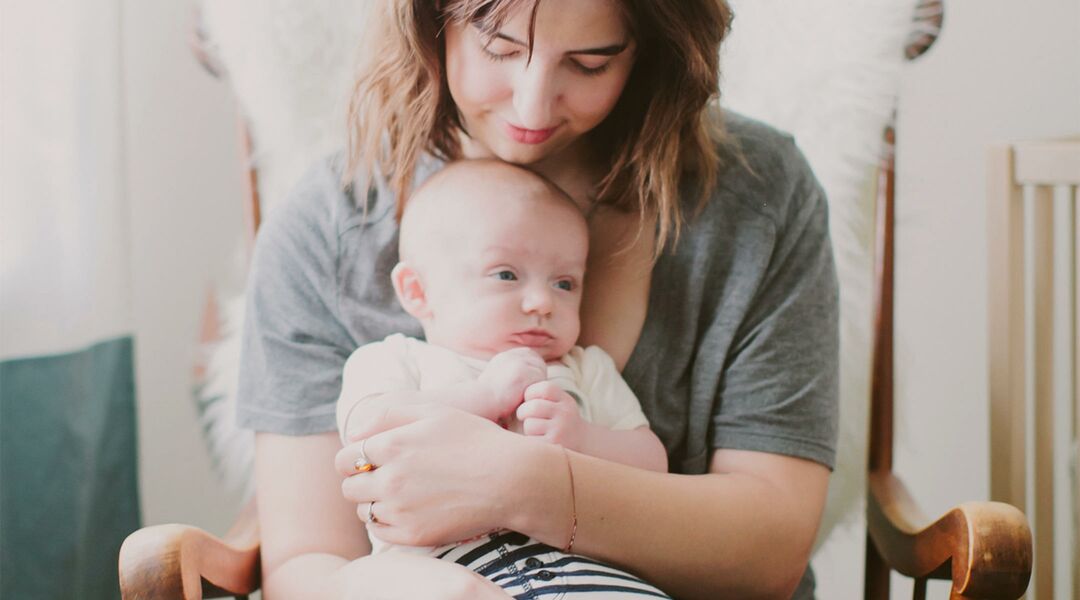 Turns out all you really need is a tune!

New research conducted by the Louis Armstrong Center for Music and Medicine at Beth Israel Medical Center in New York found that infants born with respiratory distress or sepsis tended to do better while listening to sounds similar to their mothers heartbeat or hearing their parents sing a lullaby.

The research included 272 premature babies being treated at 11 NICUs where music therapists were available. At different times over the course of two weeks, babies’ parents sang to them or the therapist used one of two devices menat to simulate womb sounds every 10 minutes. Then, Loewy and her colleauges compared each premature infants’ vital signs during those periods, as well as their eating and sleeping habits. Those numbers were compared to their vitals when no music was played.

Joanne Loewy, head of the Louis Armstrong Center said, “The singing is extremely important because it represents familiarity — the baby heard the mother and father’s voice as early as 16 weeks, plus you have melody and rhythm in song.”

“We are learning from the literature and studies like this that premature infants do not necessarily grow best tucked away in an incubator. Neurological function can be enhanced with music; vital signs can be enhanced through interactive sounds and music therapy,” she said.

Researchers also found that each infants sucking rate sped up with the heartbeat sounds, in particular, and there was a longer-term improvement in sleep patterns tied to the womb-like fluid noises. However, there were no babies involved in this study that were exposed to only silence or quiet talking. This means that researchers cannot say how these preemies would have compared to a no-music group. They can only conclude from previous studies that these babies did better while hearing music.

Did you sing to your infant?