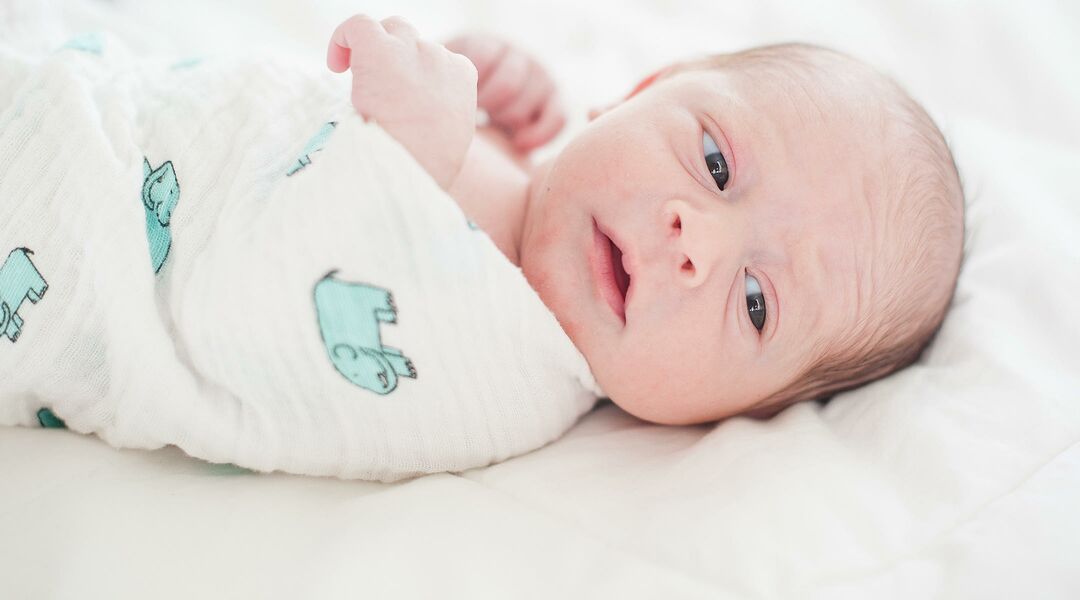 New research published in the Archives of Disease in Childhood worry that as swaddling sees a resurgence in popularity, so could the risk of developmental hip problems for baby.

Professor Nicholas Clarke, of Southampton University hospital found that swaddling technique, which involves binding (or bundling) baby tightly in a blanket to keep arms and legs from stretching out, though on the rise due to its calming effects and the fact that evidence shows it helps induce sleep and soothes baby is actually linked to evidence that swaddling baby puts him at a heightened risk for developmental hip abnormalities. But how could something that moms feel so good about doing with baby put them at such great risk?

The research shows that swaddling forces the hips to straighten and shift forward, which raises the risk for potential misalignment, meaning this doesn’t happen with every case, but the risk is still apparent. When hips are straightened and shifted forward, it also raises the risk for osteoarthritis and hip replacement surgery for baby way later in life (when she’s middle aged).

According the research, nine out of 10 infants in North America are swaddled for the first six months of life and demand for swaddling clothes and products soared by an unheard of 61 percent in the United Kingdom between 2010 and 2011. Currently in Japan, an education program is in place to educate grandmothers not to swaddle grandchildren. From the program, the occurrence of hip dislocation has actually halved.

Clarke does say that swaddling can be safe for baby, so long as it doesn’t prevent his legs from bending up and out at the hips. This position, he says, allows natural development of the hip joints to happen. The most important thing for parents to remember is that babies’ legs should not be tightly wrapped and pressed together. Clark adds that any commercial swaddling products should include a loose pouch (or sack) for baby’s legs and feet, which will give them plenty of hip movement to prevent injury.

What do you think, moms? Based on the research, is swaddling baby a do or a don’t?