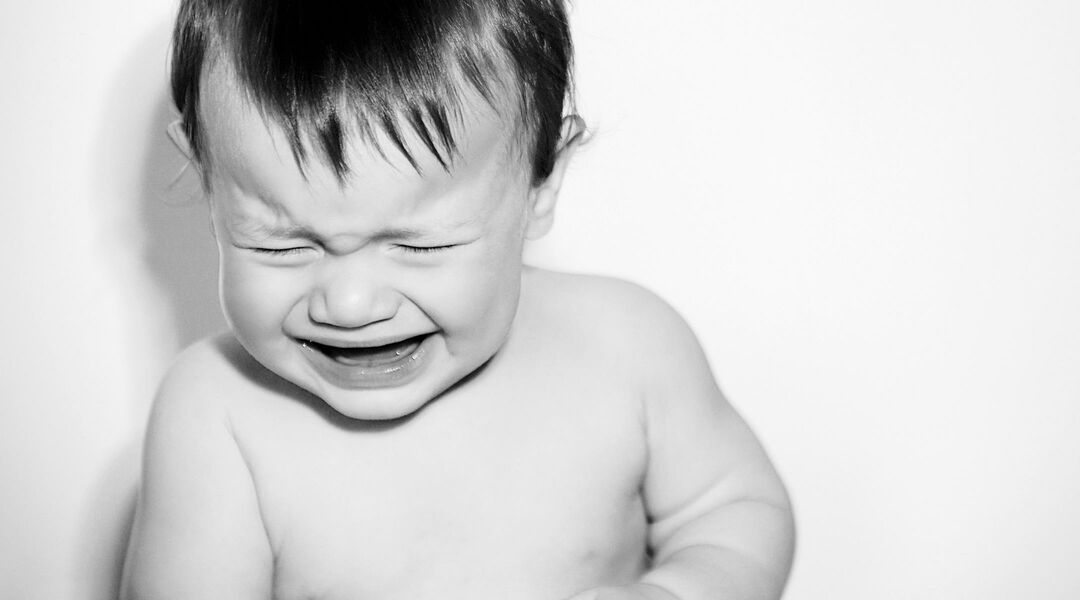 To cry it out? Or not cry it out? That is the question. And that question, apparently, has a shocking new answer.

A new study released by Temple psychology professior Marsha Weinraub supports the idea that a majority of infants are best left to self-soothe and fall back to sleep on their own.

Published in Developmental Psychology, Weintraub — an expert on child development and parent-child relationships — states that,  “By six months of age, most babies sleep through the night, awakening their mothers only about once per week. However, not all children follow this pattern of development.”

But just how did they prove that baby’s fair better when they’re able self-soothe?

The study measured patterns of nighttime sleep awakenings in infants ages six to 36 months. Her findings revealed two groups: sleepers and transitional sleepers. “If you measure them while they are sleeping, all babies — like all adults — move through a sleep cycle every 1 1/2 to 2 hours where they wake up and then return to sleep,” Weinraub said. “Some of them do cry and call out when they awaken, and that is called ‘not sleeping through the night.’”

They asked parents of more than 1,200 infants to report on their child’s awakenings at 6, 15, 24 and 36 months. They found that by six months of age, 66% of babies — the sleepers — did not awaken, or awoke just once per week, following a flat trajectory as they grew. But a full 33% woke up seven nights per week at six months, dropping to two nights by 15 months and to one night per week by 24 months.

Curious what it all means?

The findings suggest a couple of things, said Weinraub. One is that genetic or constitutional factors caused early sleep problems. Another takeaway is that it is important for babies to learn how to fall asleep on their own. “When mothers tune in to these night time awakenings and/or if a baby is in the habit of falling asleep during breastfeeding, then he or she may not be learning to how to self-soothe, something that is critical for regular sleep,” she said.

Though the findings here may provide some parents with piece of mind, it is not the end-all be-all of “crying it out.” This is just the result of one study, and while a large number of babies and their parents were surveyed, Weinraub does not suggest this is the norm for every family and every child. If anything, this study is just a careful reminder that letting baby cry it out doesn’t make you a bad parent by any means. Weinraub says, “The best advice is to put infants to bed at a regular time every night, allow them to fall asleep on their own and resist the urge to respond right away to awakenings.”

What do you think of crying it out? Good or bad for baby?