Where Do Babies Come From? a 7-Year-Old Explains 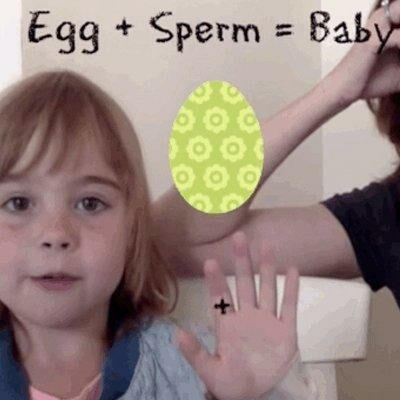 Dreading giving your kids The Talk? It’s an incredibly tricky topic to navigate, especially if you’re a gay parent. But don’t worry, seven-year-old Sophia can break everything down.

“If you’re a kid with two moms and you don’t know how to explain it to other kids or people, this is a video of how you can explain it,” she begins in a video posted by The Next Family.

Here’s an illustration if you’re having a hard time keeping up: 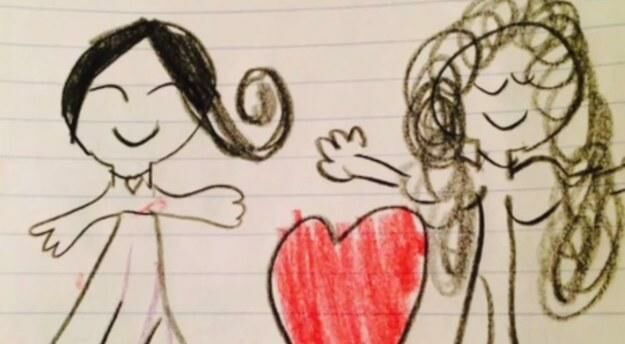 Sophia giggles her way through an explanation of a sperm donor (see helpful illustration), but omits some parts of the process. 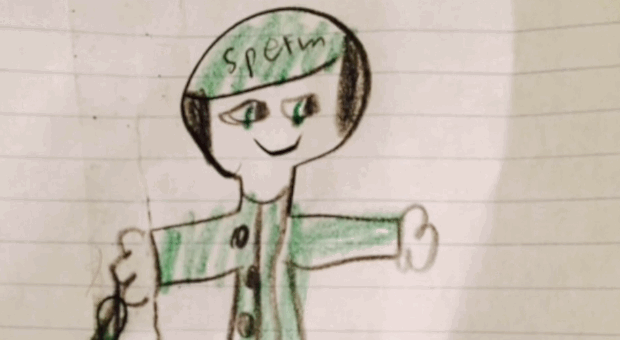 “They ask for sperm. He gives it to them and they say ‘thank you,’…and that’s how [babies] get born!”

She’s got the gist of it!

Sophia’s mom, The Next Family founder Brandy Black, was inspired to help her daughter create the video after a conversation they had.

“About 6-8 months ago, I asked [Sophia] if anyone asked questions about her having two moms, and she told me that some people said it was impossible for her not to have a daddy,” she tells BuzzFeed. What followed was a candid talk about sperm and eggs.

“I had no idea what she was going to say [in the video], but you may be able to see by watching that I was really surprised and impressed with her answer."