New Series Inspired by 'Baby Shark' Is Coming to Netflix 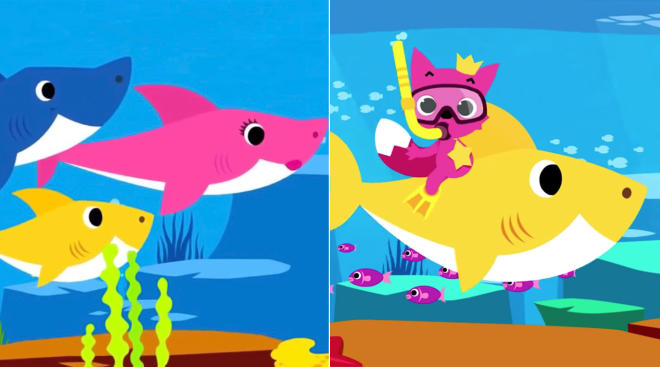 Now would be the time to enlist in a “Baby Shark” support group.

If you had hopes for your kids’ obsession with the obnoxiously catchy tune to fade away some time soon—think again. Pinkfong, the mastermind behind “Baby Shark,” has plans to release short videos on Netflix, according to Bloomberg.

That’s not all. A cartoon series and a musical are also in the works, which are expected to debut in North America this year. Meaning, not only will you continue to have the song play in your head on loop, but you’ll also have the chance to pay to hear it live. What a time to be alive.

And if you think there is even the slightest chance your kids will outgrow the bizarre fixation, Pinkfong begs to differ. The evil genius is also considering developing games for kids to play using Amazon Alexa or Google Home.

In addition to being one of YouTube’s most viewed videos ever, the song recently debuted on the Billboard Hot 100 at No. 32, and has remained in the Top 40 since.

By the looks of it, “Baby Shark” is in it for the long haul.