If you can't beat it, chart it.
ByAnisa Arsenault
Associate Editor
PublishedOct 2017 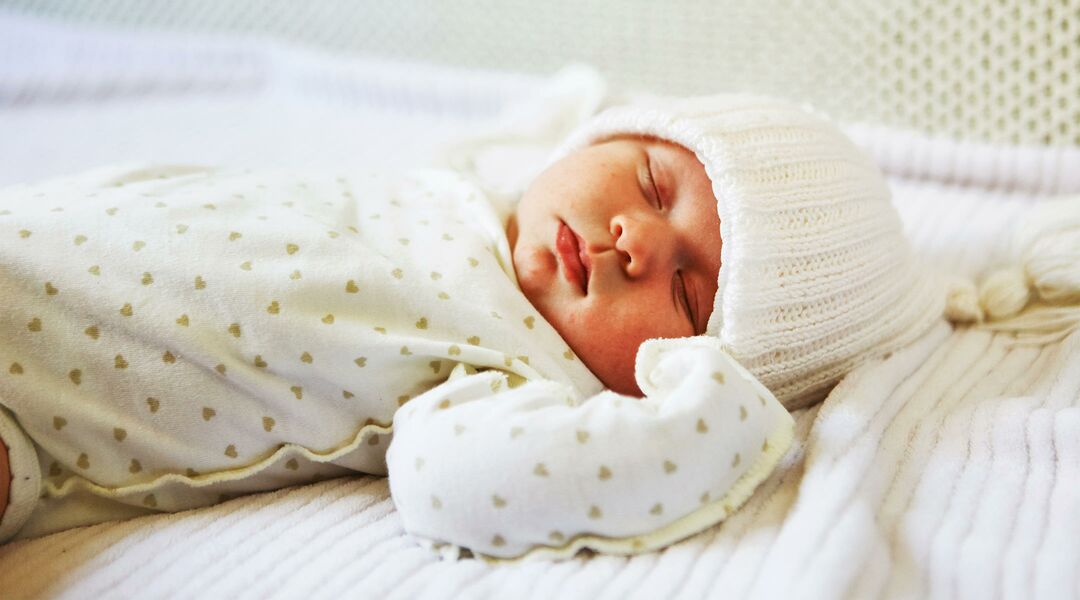 No, it’s not just your confused, sleep-deprived state; sometimes there is no rhyme or reason to when or how long baby cries and when baby finally decides to sleep. In an attempt to find the science behind their daughter’s erratic sleep patterns, Reddit user jitney86 and his wife plotted her sleep and breastfeeding schedule on a graph. Even the magic of Excel couldn’t solve their problems. But it did create a pretty validating picture of their own sleep deprivation.

“My wife started collecting data after three months because we were going crazy due to the lack of predictability that comes with having a newborn. We found it helpful and just kept going,” the new dad writes on Reddit. “Each column is one day and each row is a 15 minute block of time.”

Through at least the 6 month mark—more realistically, 10 months—this baby was not interested in consistent, sustained chunks of sleep. And that meant her parents couldn’t be, either.

Still, it becomes clear that after 10 months, things start to level out. The graph even shows she’s consistently taking two naps a day. And that’s giving other parents of young babies a small glimmer of hope.

“As a first-time dad to a 4-month-old, I’m looking forward to that sweet, sweet sleep consistency. Never has a graph filled me with such hope.”

“I know the pattern at 3 months probably looks chaotic to most people, but my 5-week-old’s pattern makes it look positively stable. Can’t wait to get there…”

“This is awesome! Just brought our second baby home two days ago and this is an encouraging sight. Very cool! Thanks."

“Dude I have a wife and a 10-week-old. I stopped logging bottle feeds in her paper journal because it’s too much work. I applaud this.”

Don’t forget, sleep isn’t the only thing you can chart. Another Reddit user and self-declared nerd mom tracked 15 months of feeding. The result is a beautiful thing.