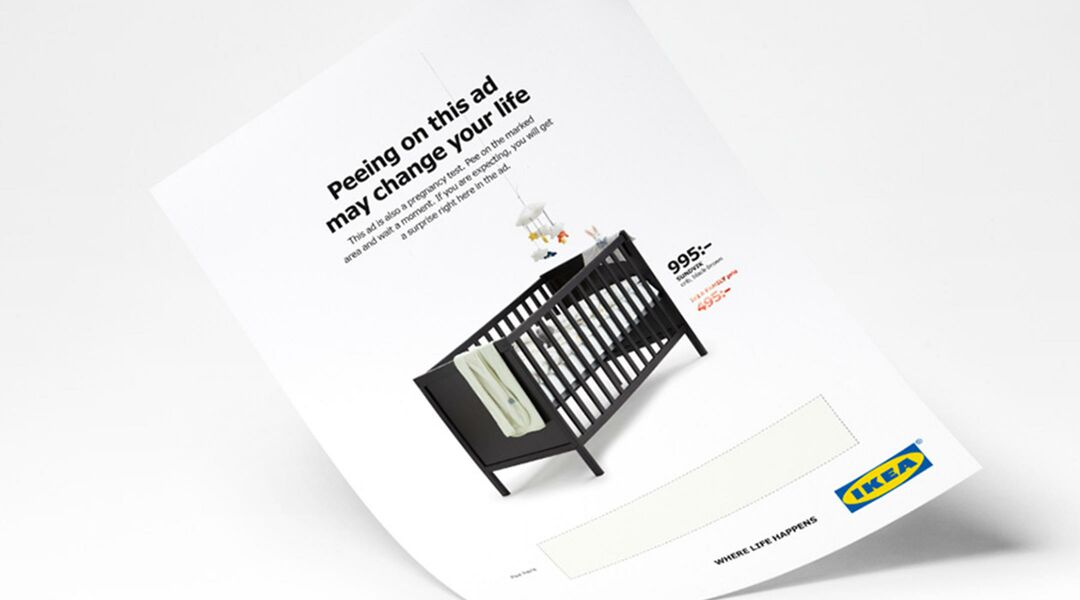 If we’re being honest, pregnancy comes with minimal perks. But a major crib discount might just be one of them if you’re willing to partake in IKEA’s interactive new ad.

(Okay, you might not be able to; it’s featured in Swedish women’s publication Amelia magazine.)

Here’s how it works: Readers are encouraged to pee on a small marked strip on the bottom of the ad for the Sundvik crib. Worried that won’t catch your attention? The headline “Peeing on this ad may change your life” takes care of that problem. If you follow those instructions and notice that a new, lower crib price begins to appear—congratulations! You’re pregnant.

Baking a pregnancy test innovation into a print magazine ad was no easy task, but Swedish agency Åkestam Hols teamed up with Mercene Labs to make it happen. It’s all a part of IKEA’s “Where Life Happens” campaign. If a major life change comes at you by way of a magazine ad, well, that ad probably deserves some awards. 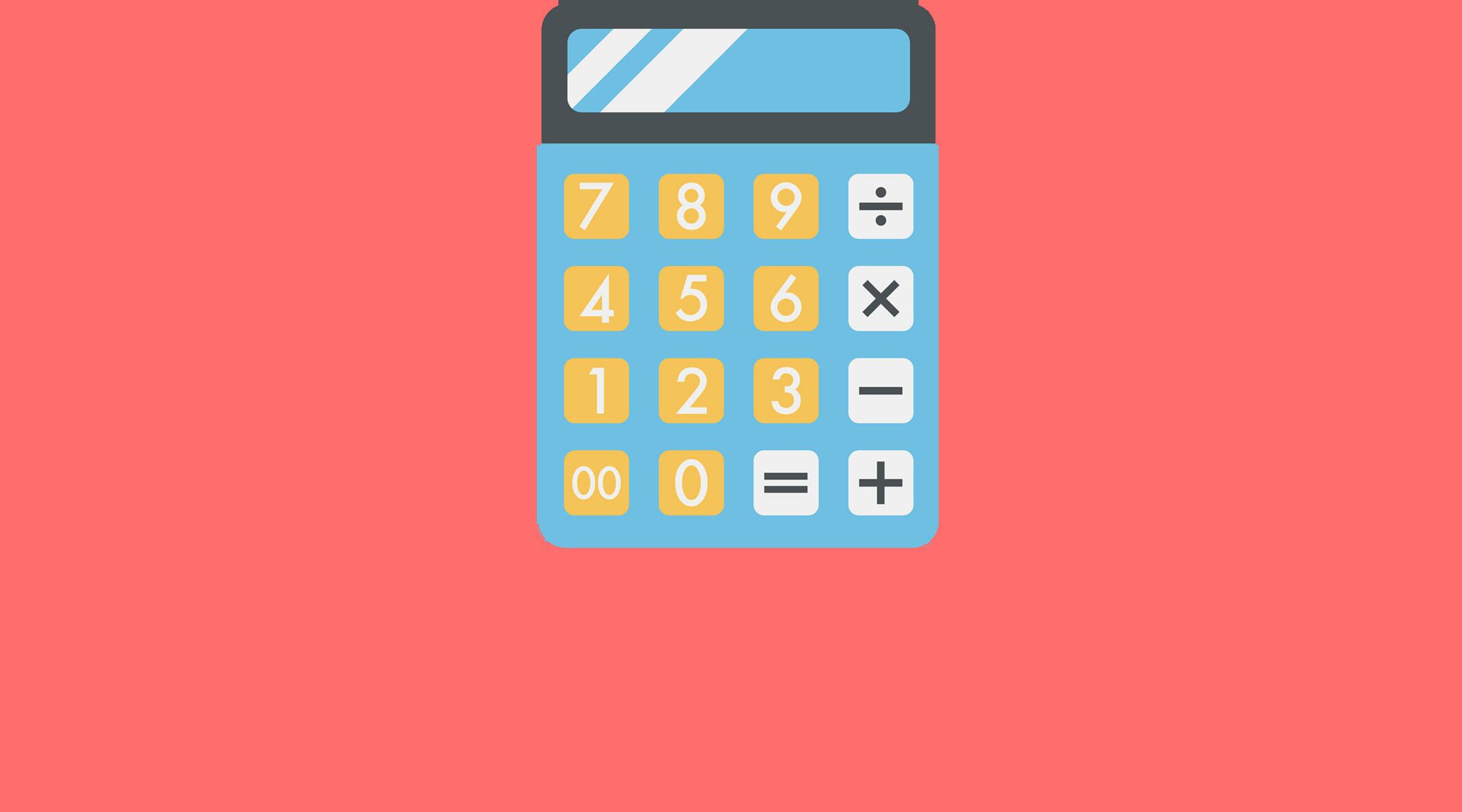 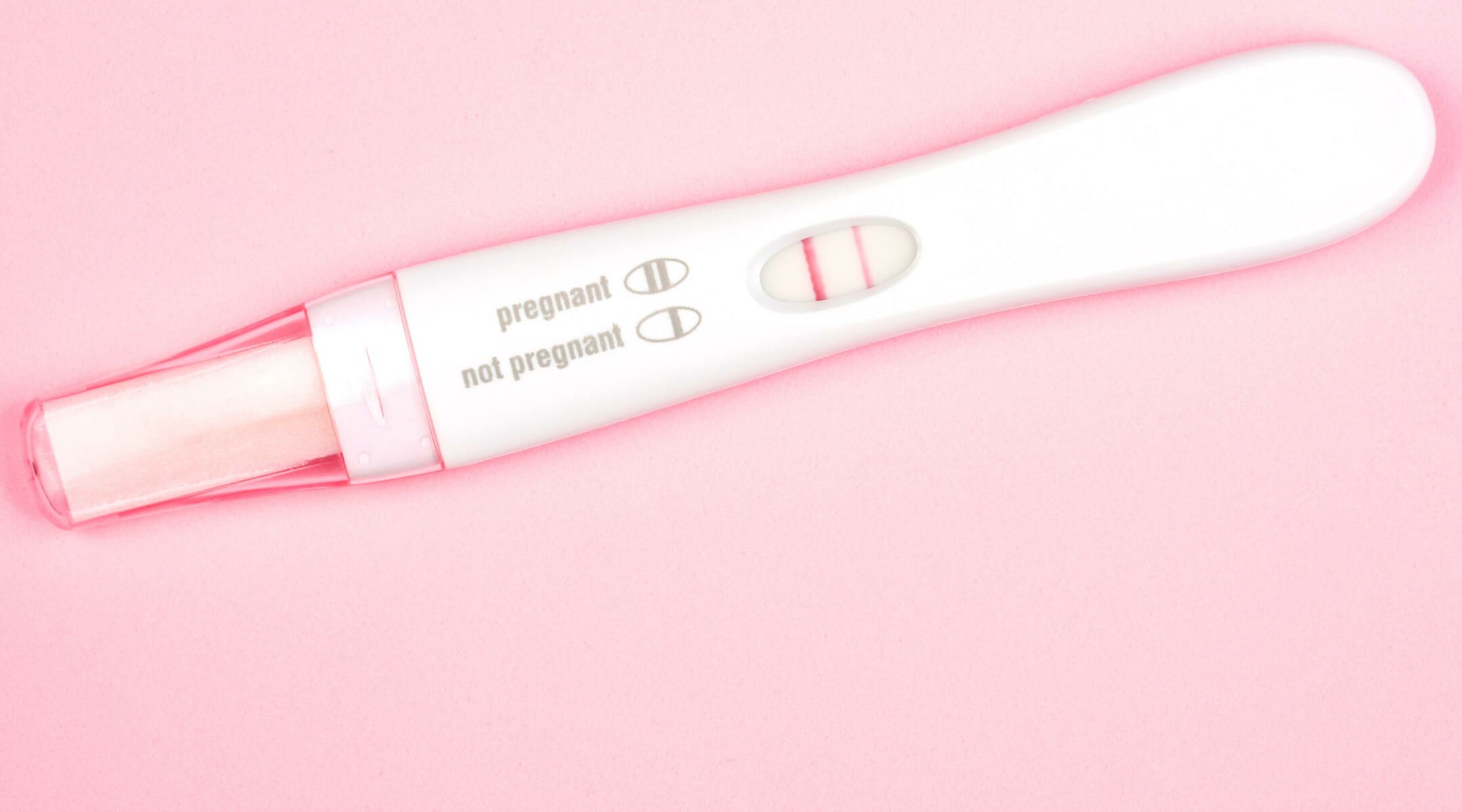