They claim this high-tech device did the trick by day three.
save article 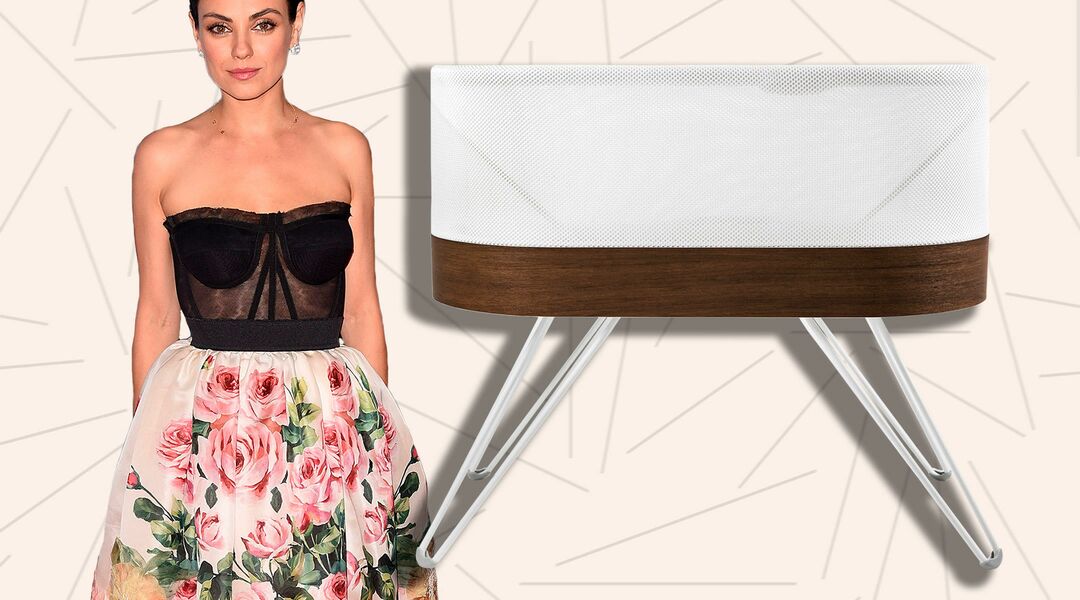 If you could use the latest technology to help your baby sleep safer, sounder, and best of all, longer, you probably would. The problem is that currently, that technology is priced at $1,160. We’re talking about the SNOO Smart Sleeper bassinet, which, once you plug it in, responds to a fussy baby with noise and movement that simulates the womb, calming most cries in under a minute. And the latest parents singing its praises are Ashton Kutcher and Mila Kunis.

“For kid no. 2 we got one of those SNOOs,” Kutcher told Dax Shepard on the new podcast Armchair Expert with Dax Shepard. “Have you heard of this thing? It’s an oscillating bed…It’s got a natural swaddle and it’s got a sensor in it, so the louder the kid cries, the faster it goes. And it puts the kid back to sleep! It’s unbelievable! Trust me on this."

Kutcher adds that by 3 days old, his son Dimitri “was like a six-hour sleeper.”

While a few parents took to Facebook to call Kutcher and Kunis lazy (“Cries are meant for feeding and diaper changes, not for a bed to do your job for you,” etc.) the majority chimed in with the same sentiment: If they could buy this bassinet, they would.

“I am telling the truth right now, if they had this kind of crib when I was popping out babies I would have sold everything that I had,” one commenter jokes. “I would have robbed stores and turned tricks!”

“I call that smart parenting! Having four (with one on the way) kids, I wish I had a hands-free way to soothe my babies sometimes,” says another.

“No judgment, whatever works,” says a third. “I had a colic baby and would have paid anything for sleep and sanity!”

It’s the overwhelmingly positive reviews like these that helped us land on the SNOO as our 2018 Best of Baby winner for best bassinet, even with the steep price tag.

Here's the Best Way to Soothe a Crying Baby, According to Scientists
Advertisement 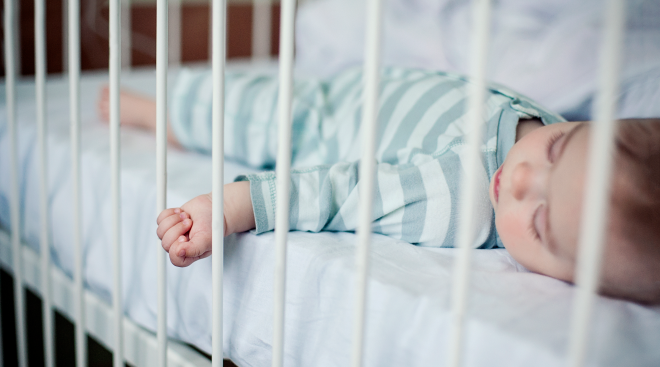 Quiz: Are You Ready for Baby’s First Night at Home?
ADVERTISEMENT

When Does Sleep Regression Happen–and What to Do When It Does?
ADVERTISEMENT
ADVERTISEMENT
Article saved.Go to My Saved Articles
Article removed.
Name added. View Your List