You know that first postpartum period is going to happen at some point—but when, and what will it be like? Here’s what the experts had to say. 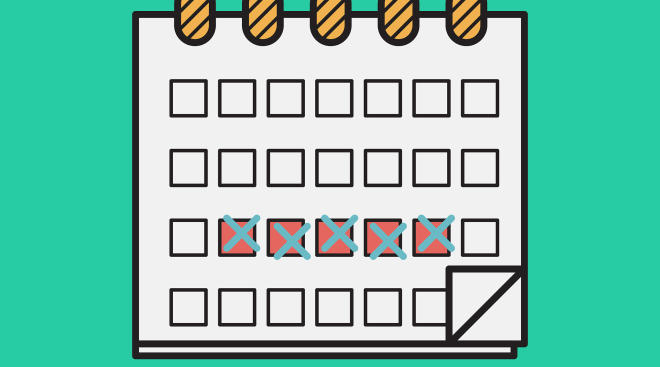 Like most women, you probably have a love-hate relationship with your period. It’s a nice reminder that you’re not pregnant (provided you’re not trying to conceive), but it’s also a total pain to deal with. Pregnancy gives you a much welcomed break from Aunt Flo’s visits, but clearly your period has to come back at some point. Here’s when you’ll likely get your first period after pregnancy, and what to expect when it finally does arrive.

When Do You Get Your Period After Birth?

Every woman is different, but the answer to this greatly depends on whether you’re breastfeeding or not, says Christine Greves, MD, a board-certified ob-gyn at the Winnie Palmer Hospital for Women & Babies in Orlando, Florida.

If you are breastfeeding, it could take eight months or more to get your first period after pregnancy—although, Greves says, sometimes it won’t arrive until you start to wean or after you stop nursing altogether. That’s because breastfeeding increases the levels of the hormone prolactin in your body, she explains, “which can affect the whole feedback cycle that allows you to ovulate and release the hormones that would result in ovulation and menstruation.” But of course there are some nuances: If you’ve been breastfeeding exclusively, for example, your first postpartum period is more likely to be delayed than if you’re supplementing with formula.

If you’re not breastfeeding, you can generally expect to get your first postpartum period about six to eight weeks after giving birth, says Jonathan Schaffir, MD, an ob-gyn at The Ohio State University Wexner Medical Center.

For the record, you can still ovulate—and get pregnant—even if you haven’t gotten your postpartum period yet. Which means you shouldn’t rely on breastfeeding alone as a form of birth control, Schaffir says. And Greves agrees. “I have some lovely patients who have baby No. 2 on the way just a few months after giving birth,” she says.

Luckily (or unfortunately, depending on how you view it), the symptoms you can expect when you get your first period after pregnancy are often pretty similar to what you experienced in the past—but it can be highly variable, Schaffir says. “In some women, their first period will be lighter than they’re used to; some will be much heavier than they’re used to,” he explains. You also may find that your periods are a little crampier than they were in the past, he says, but it depends on the person.

While your postpartum period is likely to get back to usual fairly quickly, there are a few red flags to keep a lookout for. Call your doctor if you notice any of the following symptoms:

• Heavy bleeding. If you’re bleeding so much that you have to change pads every 20 to 30 minutes over two to three hours, Schaffir says, let your doctor know.

• Excessive cramping. If this is unusual for you and over-the-counter pain relievers aren’t helping, call your doctor, Greves says.

• Fever. A spike in your temperature isn’t a normal period symptom and could be a sign of an underlying infection, Greves says.

How Your Postpartum Period Can Affect Breastfeeding

Some women can experience a drop in their milk supply when they get their period, says Diane L. Spatz, PhD, N-BC, FAAN, a professor of perinatal nursing at the University of Pennsylvania and nurse researcher and director of the lactation program at Children’s Hospital of Philadelphia. “The drop in milk supply is due to the hormonal changes from your period,” she says. “For some moms, it only influences a few days, but for others it can be the full week.”

If you’ve noticed a dip in your supply around the time of your period, Spatz recommends adding additional breastfeeding or pumping sessions to your day and/or pumping after baby breastfeeds. The added sessions will signal to your body that more milk is needed and hopefully increase your supply.

It’s also a good idea to stay hydrated, she says, since dehydration can impact your supply. “Check your urine and make sure it’s clear and pale,” she says.” If not, drink more water.”

Even if your period came like clockwork pre-pregnancy, don’t be shocked if your postpartum period takes a few cycles to get back to normal, especially if you’re nursing. “If somebody is still breastfeeding, it may be irregular because of the prolactin or other hormonal changes,” Schaffir says. But if you’re not breastfeeding, things should go back to normal pretty quickly.

Can You Get Pregnant On Your Period?

Sex After Baby: What the First Time Will Really Be Like What Your Postpartum Belly May Look and Feel Like After Birth 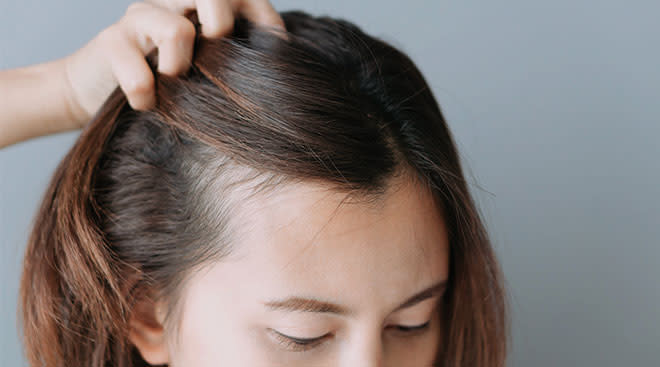 What to Do for Postpartum Hair Loss 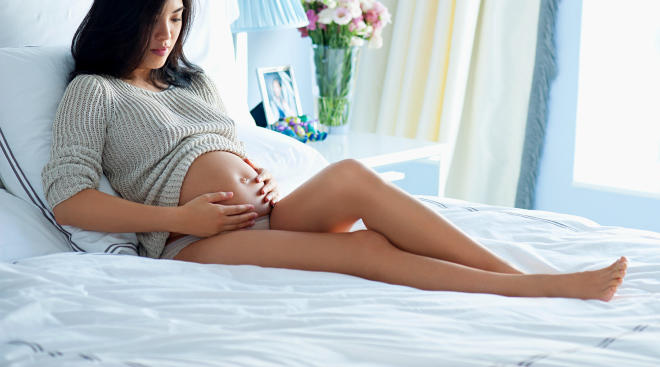 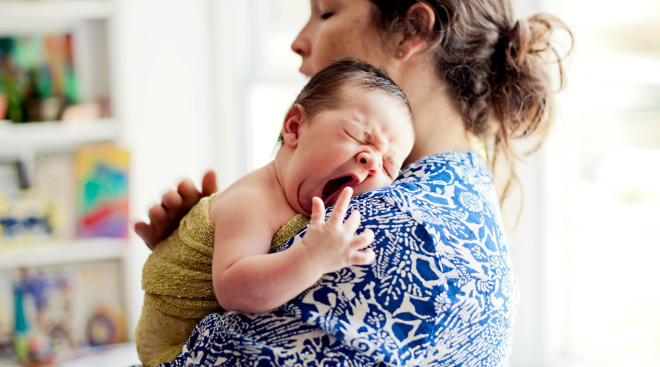 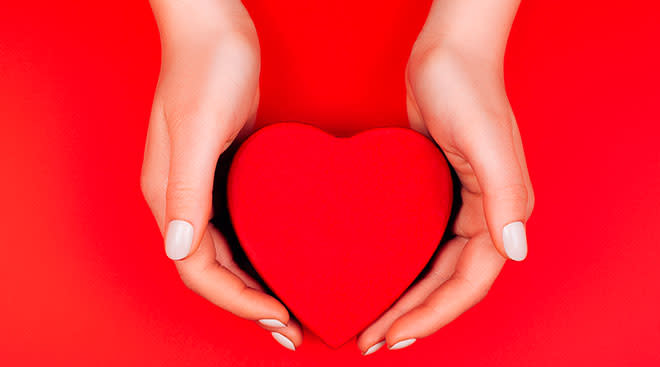 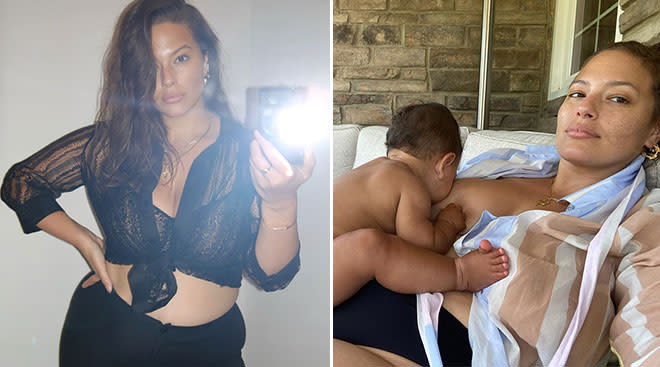 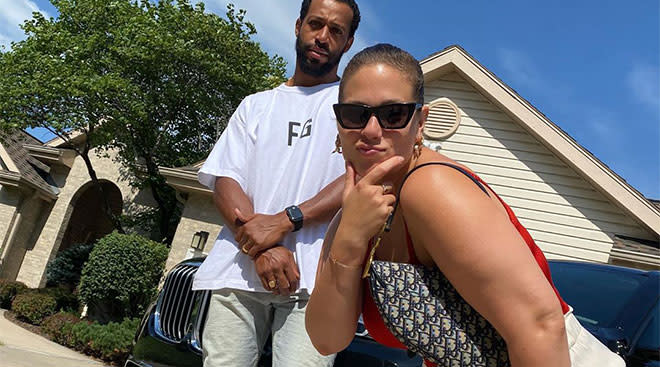 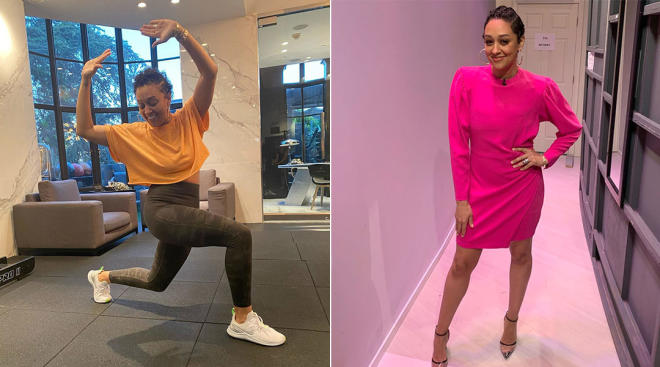