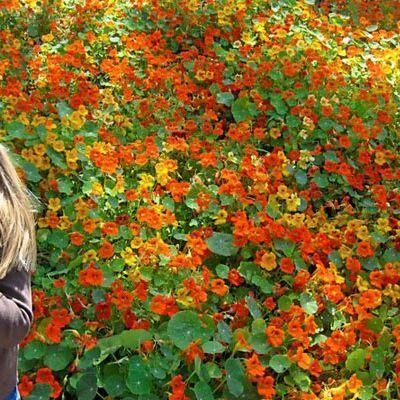 Image: I think we "picked" the right name for this silly girl! Photo: Shannon Guyton

The most popular baby names of 2011 were announced today, and the name Sophia is number one. Number one! I’m not sure if I should celebrate being early on the trend (I carefully named my daughter Sophia in 2005 before it had made the top 10), or be annoyed my once unique-ish name is now so widely used. And to think she almost wasn’t a Sophia at all! Even after six years, I still wonder if I picked the right name for her. She came close to being a Sydney (after one of my favorite female characters, Jennifer Garner’s Sydney Bristow, who kicked a!*on the show Alias).

So how’d she end up a Sophia? Well, unlike Sydney Bristow’s kicks (which were all, hi-ya!), my daughter’s kicks in the womb were soft and gentle (pat-pat). Plus, whenever she’d nudge me with her foot, I’d immediately say to myself “Oh! Hey Sophie!”  So I knew I had to go with it. (We still call her Sophie even though in school she uses her formal name).

Today, I see her running like me, sort of like a (really cute) duck and wildly flailing her light saber while playing Star Wars with her brother (maybe a clever distraction tactic?). And I can safely say that while she’s many amazing things, she’s no martial-arts-tough-girl as I imagined a Sydney would be. Sigh. I still pine for the name Sydney. (No, mom this doesn’t mean I’m going to try to get pregnant again!)

Is your baby name choice on the top 10 list? Is it important to you to pick a name not on the list? Did you have any baby naming regrets?

Plus, More from The Bump