This Infant Swaddle Will Help Save Lives 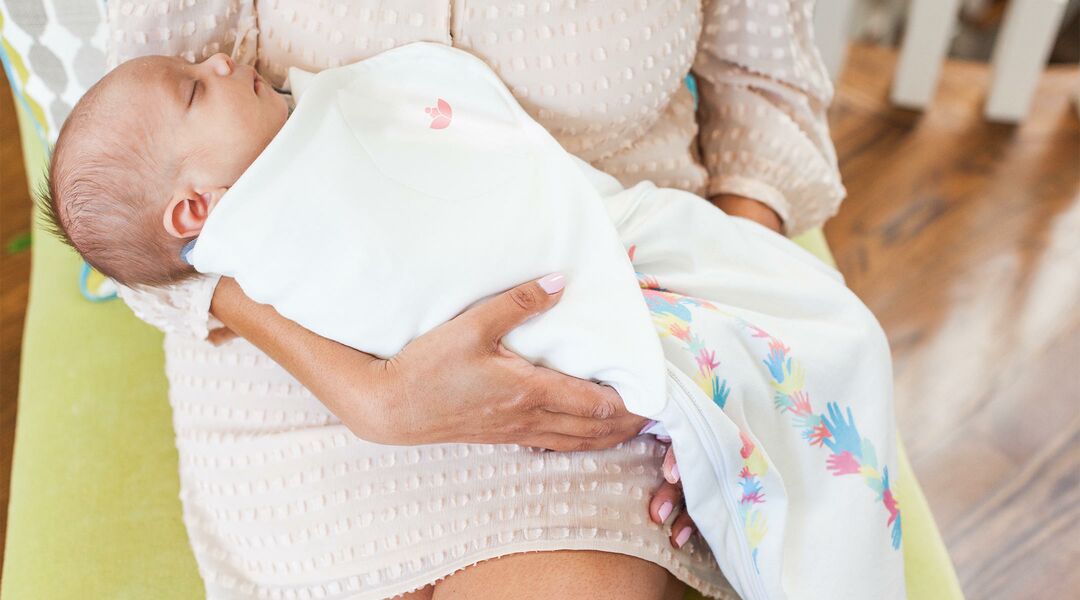 Twenty million babies are born early and underweight each year, and a staggering 3.3 million of these infants die within the first month of childbirth. But the Embrace Warmer , a sleeping-bag type incubator that keeps babies comfortable and temperature-stabilized without using electricity, is hoping to change that and lower infant mortality rates around the world.

The device, which was initially designed for a class project by TED Fellow Jane Chen and a group of classmates at Stanford University, has already helped more than 150,000 babies across 10 developing countries and three continents. The company’s goal is to save one million lives, and now there’s a way American consumers can help them reach this goal.

This week, Embrace launched a Kickstarter campaign called Little Lotus Baby, a line of consumer products inspired by the Embrace Warmer, that includes a baby swaddle, sleeping bag and blanket. But these aren’t your ordinary infant items: Little Lotus products are made with a proprietary fabric originally designed for NASA spacesuits that absorbs and releases warmth to help keep infant—in any climate—at a comfortable temperature. 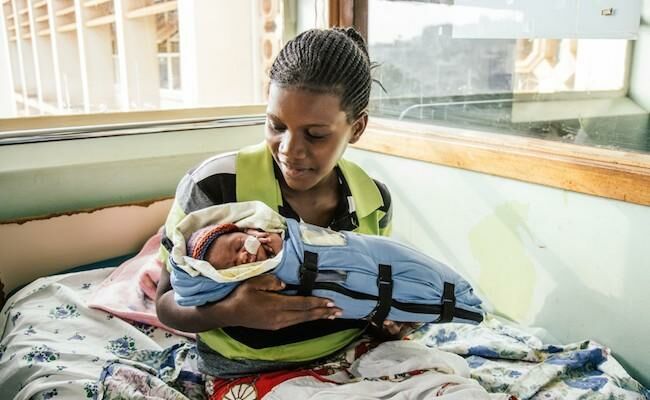 “Recently, all of my friends have been having babies,” says Chen. “I continually hear the same concern over and over again: how do I know if my baby is at the right temperature? Babies can’t tell us when they’re too hot or too cold. They can’t take blankets off or add extra layers. I wanted to create something to address this concern, and help make sure babies are always cozy and comfortable.”

Each US product sold will benefit a baby in need by sending an Embrace warmer to a developing country.  The campaign’s goal is to raise $98,000 by the end of May 2015, which will help Embrace with development and testing.

Find out how you can support Little Lotus and Embrace Warmer here.