Vitamin D Deficiency During Pregnancy Could Lead to Toddler Cavities — So How Much Do You Need? 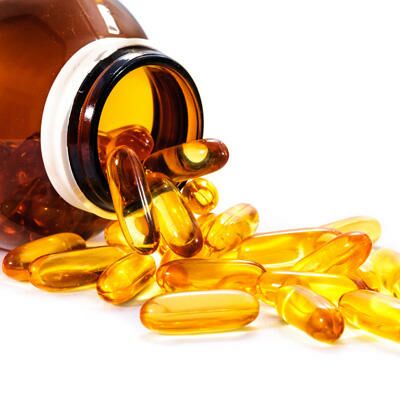 A new study revealed just how important getting enough vitamin D is during pregnancy, since a deficiency could seriously affect your baby’s chompers.

Robert J. Schroth, DMD, from University of Manitoba’s dental school in Winnipeg, Canada, and his team declared that pregnant women with low levels of vitamin D could have toddlers with more cavities and decay , since enamel on teeth develops in the womb.

In the study, 207 women’s vitamin D levels were measured, and 23 to 36 percent of 135 of their children studied at 16 months old had cavities. There was also a direct correlation between low vitamin D levels in the moms that had babies with high numbers of tooth decay, since a third were vitamin D deficient.

So what can you do to ensure that you get enough?

Philippe P. Hujoel, DDS, from the University of Washington School of Dentistry in Seattle, says that supplements aren’t necessary.

On the other hand, William B. Grant, from the Sunlight, Nutrition and Health Research Center in San Francisco, thinks that supplements need to be taken.

“All pregnant and nursing women need to take 4,000 to 5,000 (International Units per day) vitamin D3. There are many benefits for pregnancy outcomes including reduced risk of gestational diabetes, respiratory and other infections, premature delivery, preeclampsia, adverse effects on the fetus such as birth defects including very possibly autism,” he says.

What do you think? Are vitamin D supplements necessary during pregnancy? These Two Prenatal Pills Could Keep Baby From Developing Croup