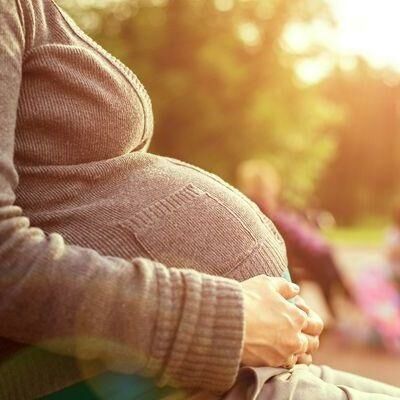 If this isn’t the best reason ever to pack up and head somewhere tropical than I just don’t know what is. New research says that kids are likely to have stronger muscles if their moms had higher levels of vitamin D during their pregnancies. So clear your schedules for some fun in the sun, damn it!

The research, performed at the University of Southampton by the Medical Research Council Lifecourse Epidemiology Unit and published in the Journal of Clinical Endocrinology and Metabolism, found that low vitamin D status in mom has been linked to reduced muscle strength in adults and babies. And in the UK, low vitamin D are common in women. You know what I smell? A tropical, sunny, warm, toasty, mocktail-filled babymoon… pronto!

For the study, vitamin D levels were measured in 678 mothers in the late stages of their pregnancies. Dr. Nicholas Harvey, lead researcher and senior lecturer at the University of Southampton said, “These associations between maternal vitamin D and offspring muscle strength may well have consequences for later health; muscle strength peaks in young adulthood before declining in older age and low grip strength in adulthood has been associated with poor health outcomes including diabetes, falls and fractures. It is likely that the greater muscle strength observed at four years of age in children born to mothers with higher vitamin D levels will track into adulthood, and so potentially help to reduce the burden of illness associated with loss of muscle mass in old age.” The moral of the story? Get outside, lady! And if it’s a snowy blizzard where you’re standing, get somewhere sunny!

Professor Cyrus Cooper, who was in charge of the study, added, “This study forms part of a larger program of research at the MRC Lifecourse Epidemiology Unit and University of Southampton in which we are seeking to understand how factors such as diet and lifestyle in the mother during pregnancy influence a child’s body composition and bone development. This work should help us to design interventions aimed at optimizing body composition in childhood and later adulthood and thus improve the health of future generations.”

So what do you think, moms-to-be? Time for a babymoon or what? 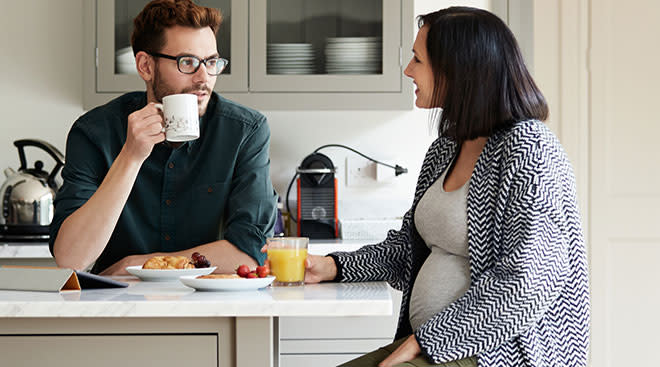 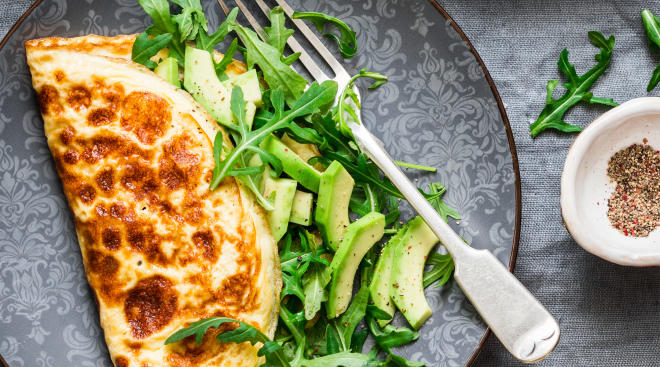