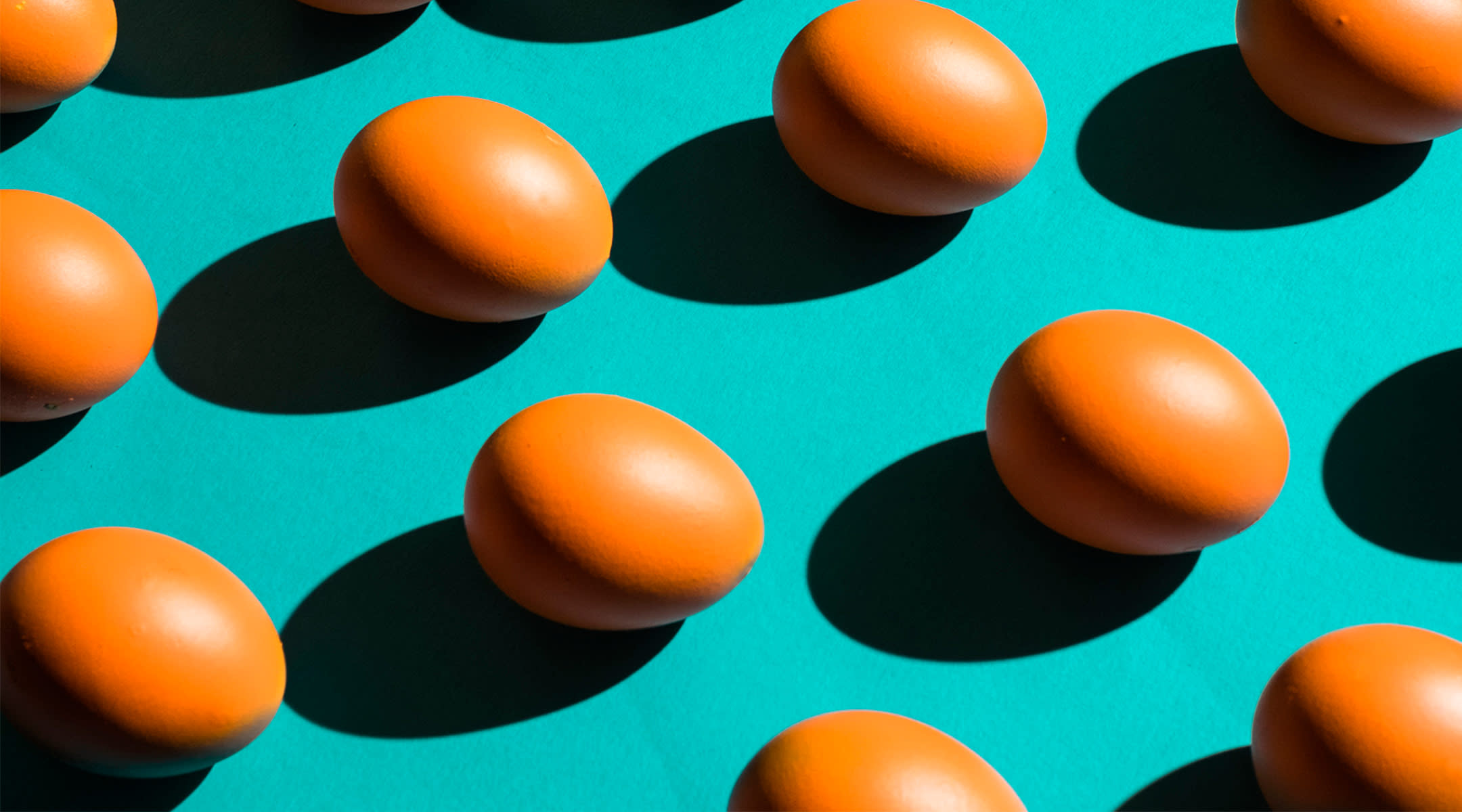 For couples struggling to conceive on their own, fertility clinics can be a godsend. But after two clinics on opposite sides of the country reported malfunctions with equipment that potentially compromised thousands of embryos over the weekend, experts are now questioning how egg freezing facilities are regulated.

The first report came on Thursday from University Hospitals Fertility Clinic in Cleveland, which admitted that more than 2,000 frozen eggs and embryos may have been damaged after a malfunction in one of the facility’s storage tanks caused temperatures to fluctuate unexpectedly. A few days later on Sunday, Pacific Fertility Center in San Francisco reported it too had had a problem with regulating the temperature in one of its cyrotanks, compromising “several thousand eggs and embryos,” according to NBC News.

In total, about 1,100 patients may have been affected. In both cases, the eggs and embryos were moved to a working cryotank, though their viability remains unclear.

One important issue that these horrible accidents have brought to light is the lack of oversight when it comes to fertility labs. NBC reports there is no requirement for a clinic to report a problem unless a complaint is filed or made public.

“The College of American Pathologists, the group that accredited the two clinics, was not contacted by the fertility clinics until after news reports alerted the public about the possibility that thousands of eggs and embryos may no longer be viable because of equipment malfunctions,” the article states.

Both clinics has since issued public apologies.

"We are incredibly sorry this happened,” University Hospitals officials said in a statement. “We are committed to getting answers and working with patients individually to address their concerns."

Pacific Fertility Center president Carl Herbert expressed similar remorse in an interview with the Washington Post. “This was a terrible incident,” he said, “but I was reassured that . . . [staff] did everything anybody could ever want to do.”

Both incidents are being investigated and, given the emotional and financial toll these accidents could have on the patients, it’s not surprising that a number of lawsuits have already been filed. Several University Hospitals patients have also taken to the group’s Facebook page to vent their frustration.

“We had two embryos involved,” one female patient wrote. “I’m angry that this was made public prior to all those effected [SIC] receiving letters. While I expect financial compensation, I can’t begin to tell you how sick I feel. There is so much grief and a lack of control in the world of infertility and this compounds it.”

A man who said his wife had eggs frozen at the facility also weighed in. “She’s going crazy crying all morning…I don’t know what to do,” he wrote.

With one in six couples seeking medical intervention to help them get pregnant, we hope that these accidents will lead to better regulations and prevention methods for fertility clinics going forward. And if you’re thinking about visiting a fertility clinic, here’s what you can expect during your appointment.