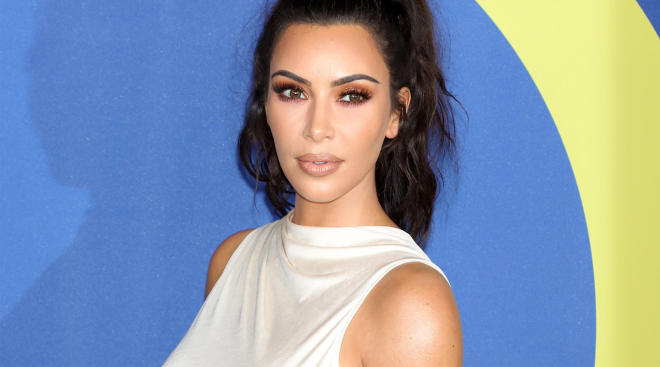 Kim Kardashian West and Kanye West recently welcomed a fourth baby, Psalm, to their clan via surrogate. After sharing the first-ever public photo of her newborn on social media, Kardashian West caused quite a stir.

“Beautiful Mother’s Day. With the arrival of our fourth child, we are blessed beyond measure,” the text under the photo reads. In the image, Psalm is swaddled in blankets and resting in a crib filled with other soft objects, including crib bumpers.

The photo prompted concern from fans, who pointed out the blankets and other items in the crib were safety concerns for the baby. “(1) Congrats! (2) Anyone else freaking out about all the blankets and bumpers,” one dad writes in a tweet. “American Academy of Pediatrics recommends keeping the crib free of blankets and pillows until baby is 12 months old, as these can create a suffocation hazard. Kanye West—just looking out for a fellow dad.”

According to the American Academy of Pediatrics’ safe sleep practices, babies should always sleep on a firm surface—that could be a type of crib, bassinet or play yard with a firm mattress and a tight fitted sheet designed specifically for that product. Other than the mattress, fitted sheet and your child, there shouldn’t be anything else in the crib while baby sleeps. That’s because additional items, including blankets, pillows, toys or crib bumper pads can put your little one at risk of suffocation, strangulation and entrapment.

Apparently the mom knows all about sleep safety practices, and staged the whole scene for a quick photo. A source tells PEOPLE that Kardashian West is “aware” of the criticism she received and that it was only “a split-second, staged photo.” “As a mother of four, she very much knows how to keep her newborn safe in the crib. Again, it was staged for a photo,” the source stresses.

Just When You Thought It Was Safe to Sleep: 4-Month Sleep Regression

7 Tips to Get Baby to Sleep While on the Go