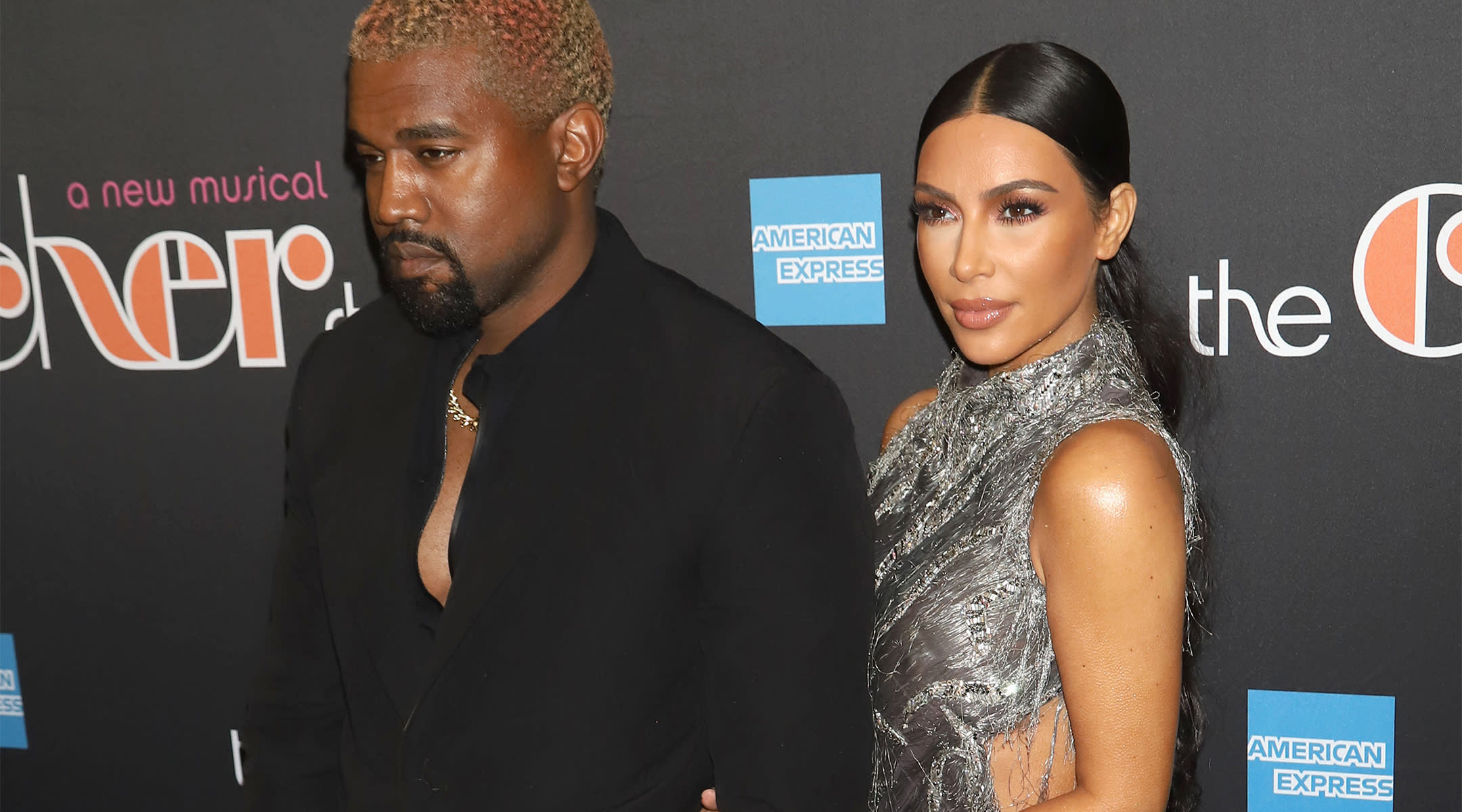 The new baby will join older siblings North, Saint and Chicago West. The exciting news follows earlier reports from August where the reality star and mom told People she and West weren’t “in a huge rush” to have another child.

Kardashian has been open about suffering from placenta accreta and fertility challenges during her pregnancies with daughter North and son Saint, which is what led the couple to have their third child, Chicago, via surrogate as well.

In other recent exciting celebrity baby news, TV producer Andy Cohen revealed he would also be welcoming his first child via surrogate early this year.