'Pregnant Barbie' Is a Terrifying Introduction to C-Sections 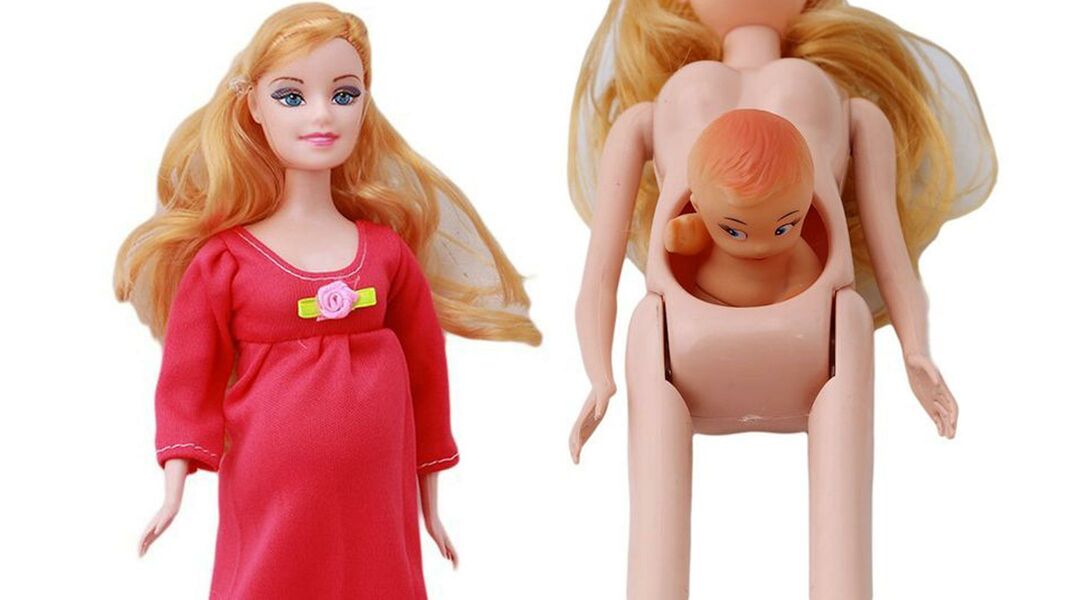 Barbie dolls aren’t exactly known for their realistc portrayal of the female body (but they’re working on it!) And a pregnant ‘Barbie’ that’s making the rounds on the internet is definitely not an exception to the rule.

Pregnant Barbie—no affiliation to the Mattel brand, who makes bona fide Barbie dolls—allows you to take a plastic baby out of Barbie’s removable bump. You know—like a c-section—but terrifying.

There are pleny of pregnant Barbie-like dolls on Amazon, several touted as educational tools to help teach children about pregnancy.

Don’t think Mattel hasn’t actually given this idea a go. According to Amazon, in 2002, the brand introduced a pregnant version of Barbie’s friend Midge. It’s…a bit more realistic.