They said what? Here, moms-to-be share the most offensive things their (oblivious) partners have let slip.

Rude comments from strangers are pretty much par for the course during pregnancy, but you probably weren’t expecting your partner to say something super offensive. From remarks about weight gain to undermining just how rough morning sickness can be, here some of the worst things expectant moms-to-be have heard from their partners. Feel free to pass this along as a guide on what not to say to a pregnant woman. Ever.

“Okay, so I might have given in to my cravings a little too much in the beginning of my first pregnancy, but my husband telling me to cut back on the snacks definitely hurt my feelings. He said, ‘Honey, you’re eating too much—you’re not having twins.’” — Nancy W.

“I had been complaining about feeling sick all the time and he said, ‘You’ve been nauseous and throwing up for 30 weeks…aren’t you used to it yet?’ Meanwhile, every time he has a sniffle, the world totally ends!” — Natalie R.

“When I told my husband we should practice the 45 minute drive to the hospital on the days I have school in the same city, he said, ‘Why do I have to learn the route? You’re the one that goes to school here. You’re not going to drive?’” — ahernandez16

“We were at the doctor’s office and my husband said, ‘Don’t you think she looks a little bigger than she should?’ I was so embarrassed. I knew he meant well (I had gestational diabetes and had gained more weight than I would have liked), but to hear my husband say it out loud to the doctor—instead of in private, to me—made me turn scarlet!” — Louise V.

“My husband actually shushed me during labor! I was swearing and the door to our room was open so he thought I would freak out the neighboring patients. I didn’t care! It hurt!” — Lynne H.

“I didn’t have an easy pregnancy. I ached, I was nauseous, I gained weight, I couldn’t sleep—but the worst was hearing my husband say, ‘You complain too much.’” — Rachael S.

“My partner said, ‘Babe, your butt is so big.’ I know she didn’t mean it as an insult, but really, how else was I supposed to take it?” — Lisa H.

“I know my husband’s heart was in the right place when he said this, but he told me that he didn’t think I could give birth to our daughter naturally, so I should just go ahead and get an epidural. I was so offended—it felt like he didn’t believe in me.” — Reyna B.

“My husband asked if being pregnant is like being really full from too much food all the time. I couldn’t believe it—my baby belly is nothing like his beer belly!” — Rosa T.

“During labor with our first, my husband was watching the monitor and kept telling me, ‘The worst of that contraction is over,’ like he was the one having them! It was adorable that he was trying to help (and I really did appreciate it) but he had no clue that the worst was yet to come. And I was delivering naturally!” — Sarah E.

Prepare Your Relationship for Baby

Take it From Me: 6 Things Never to Say to a Mom-to-Be 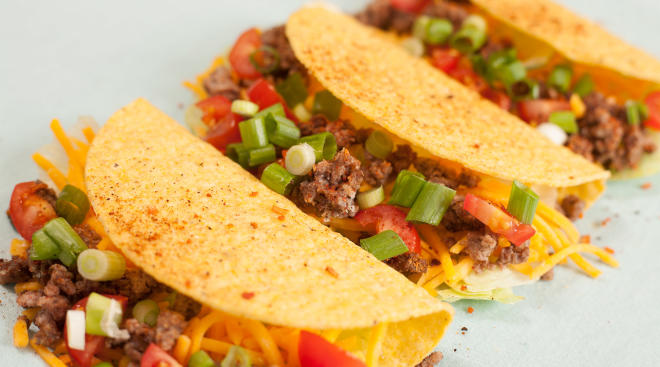