Some are wondering if there’s a double standard at play.
save article 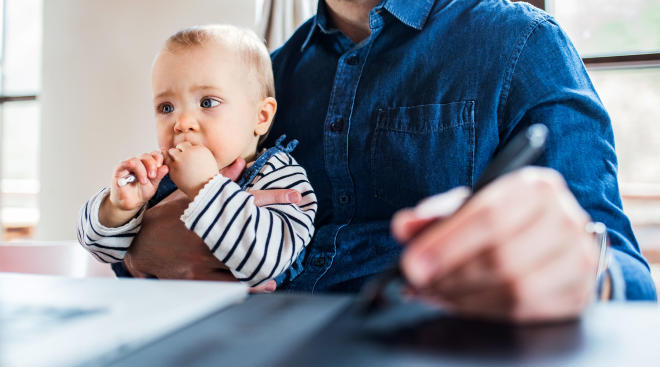 Jorge Elorza, the mayor of Providence, Rhode Island, has reignited the work-life balance debate by bringing his one-year-old son Omar to work with him.

Omar has been at official ribbon-cutting ceremonies, news conferences, school visits and closed-door meetings. He’s sat on his dad’s lap while Elorza testified at the Statehouse. In a video this past June, the mayor spoke to the press with Omar in hand, offering him a snack without interrupting his statement to the camera. You can hear the baby babbling during part of the interview with Public Safety Commissioner, but the news crews didn’t seem phased by it and afterwards even commented on Omar’s good behavior.

But while some are calling the mayor a role model, others are accusing him of using his baby as a prop to keep the media from being harsh with him. One Facebook commenter felt that it was “totally unprofessional” to have the baby at a press conference, and others continued the debate, with some supporting him and others insisting he uses the baby to make him more popular—a charge that would be unlikely if he were a woman, since women rarely find that babies make them more popular at work.

Elorza says his decision was a practical one. His wife is a law student, and they found day care costs prohibitive, even with a mayoral salary. "I don’t see how most families in our city can afford that,” Elorza told the Associated Press.

Many are applauding him for showing that childcare is a responsibility of dads as well as moms. There are growing movements across the country to allow parents to bring their young babies to work, especially nursing moms. Various states are encouraging programs for government employees, with most recommending that the practice end once the baby is 6 months old.

Still, it’s not an allowance that’s extended to all. Maribeth Calabra, president of the teachers union in Providence, tweeted that the mayor is getting special treatment, pointing out that teachers don’t have the same option, even when they have last-minute childcare issues.

City Council President Sabina Matos thinks there’s definitely a double standard at play. “I do think that if a female elected official was doing the same thing, the amount of pushback that we would be getting would be huge,” she said. “People would say that we’re not capable of doing both jobs.”

Elorza is not the first politician to bring a baby to work. In 2015, Argentinian politician Victoria Donda was both praised and criticized for nursing her baby during a parliamentary session, and an Icelandic member of parliament breastfed her baby from the podium a year later. Earlier this year, New Zealand Speaker Trevor Mallard presided over a debate while feeding his new baby a bottle—and received nothing but praise, so Matos may have a point. 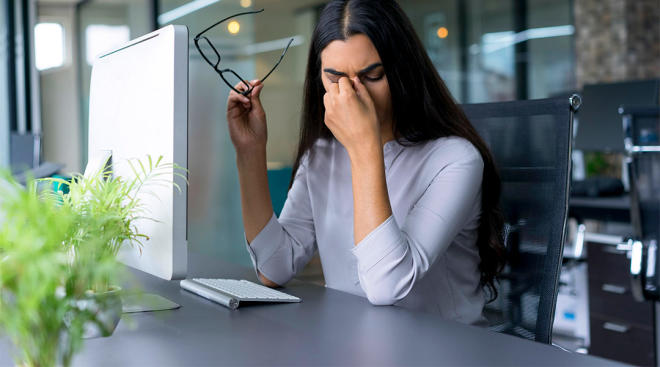 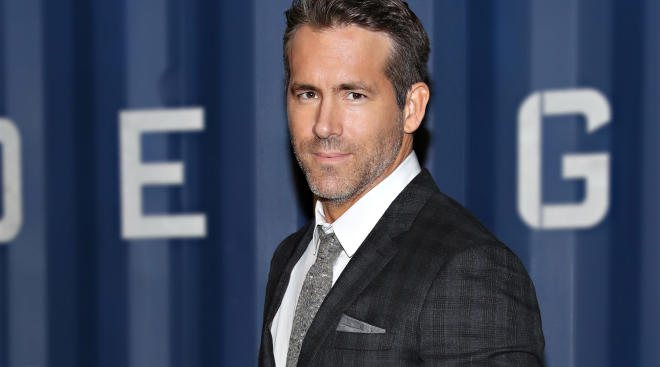 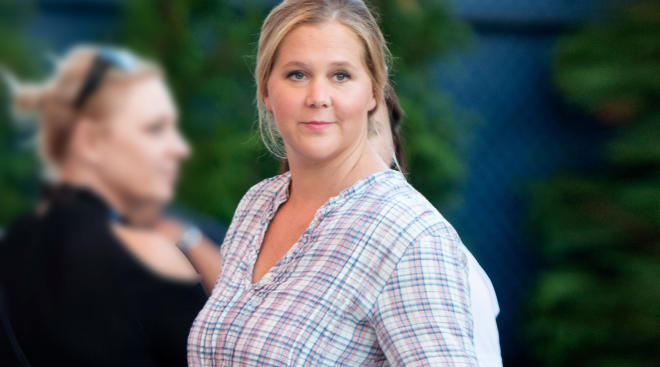 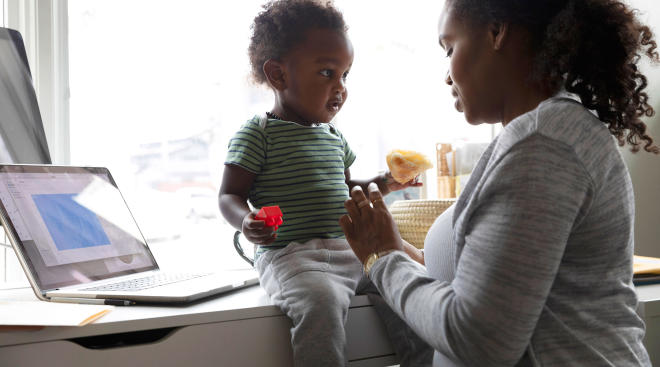 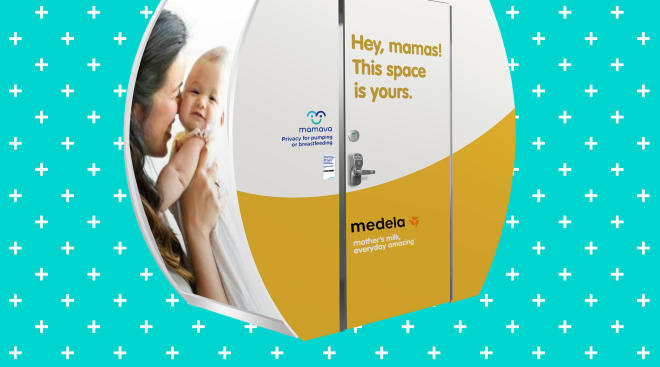 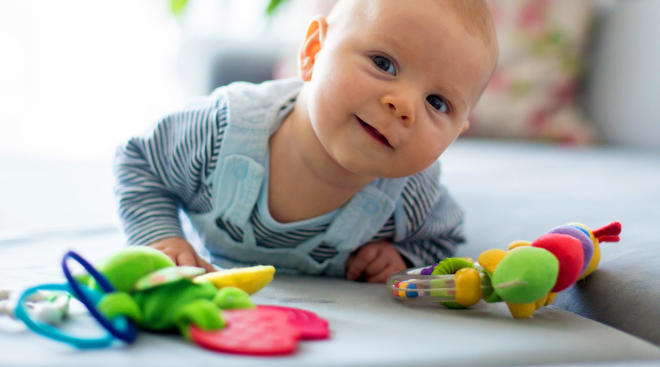 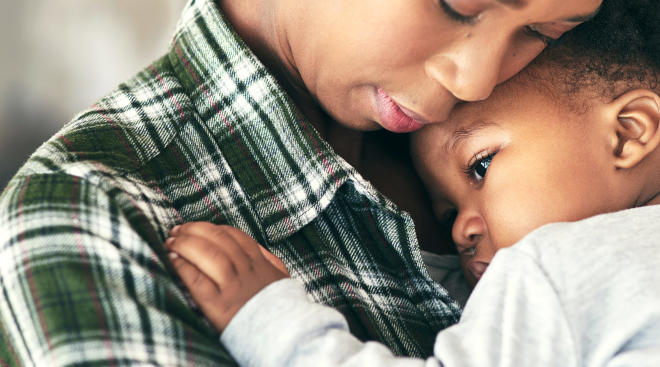 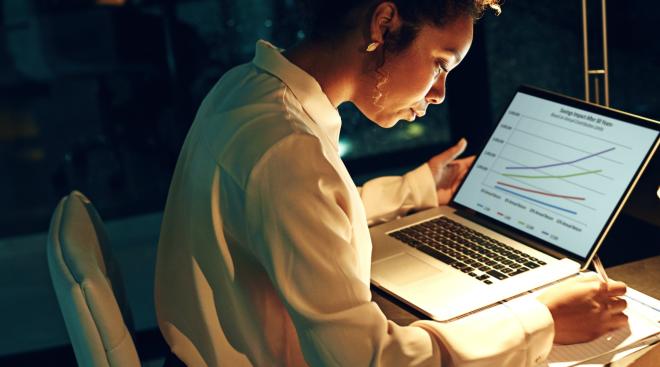 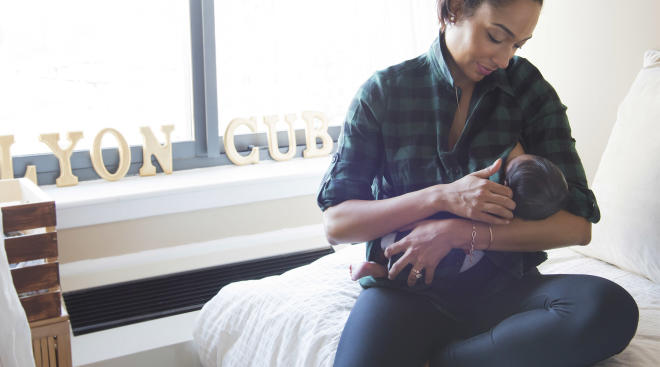 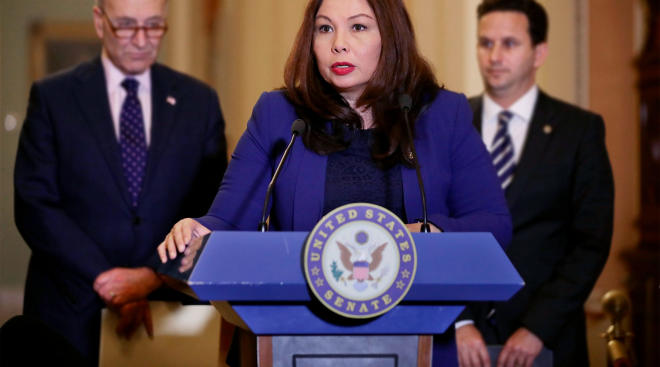 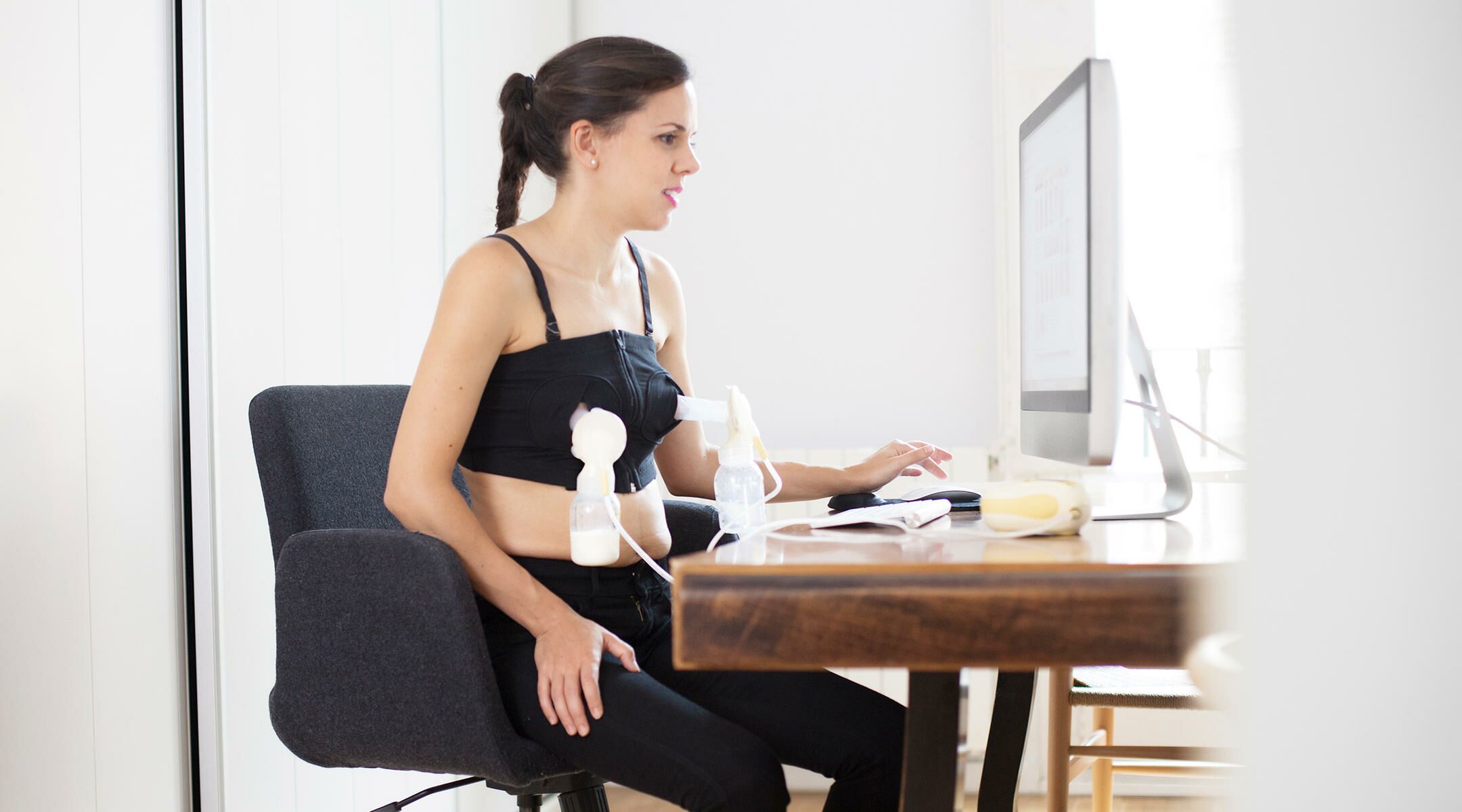 Breastfeeding-Friendly Workplaces May Soon Be the Law in California
ADVERTISEMENT 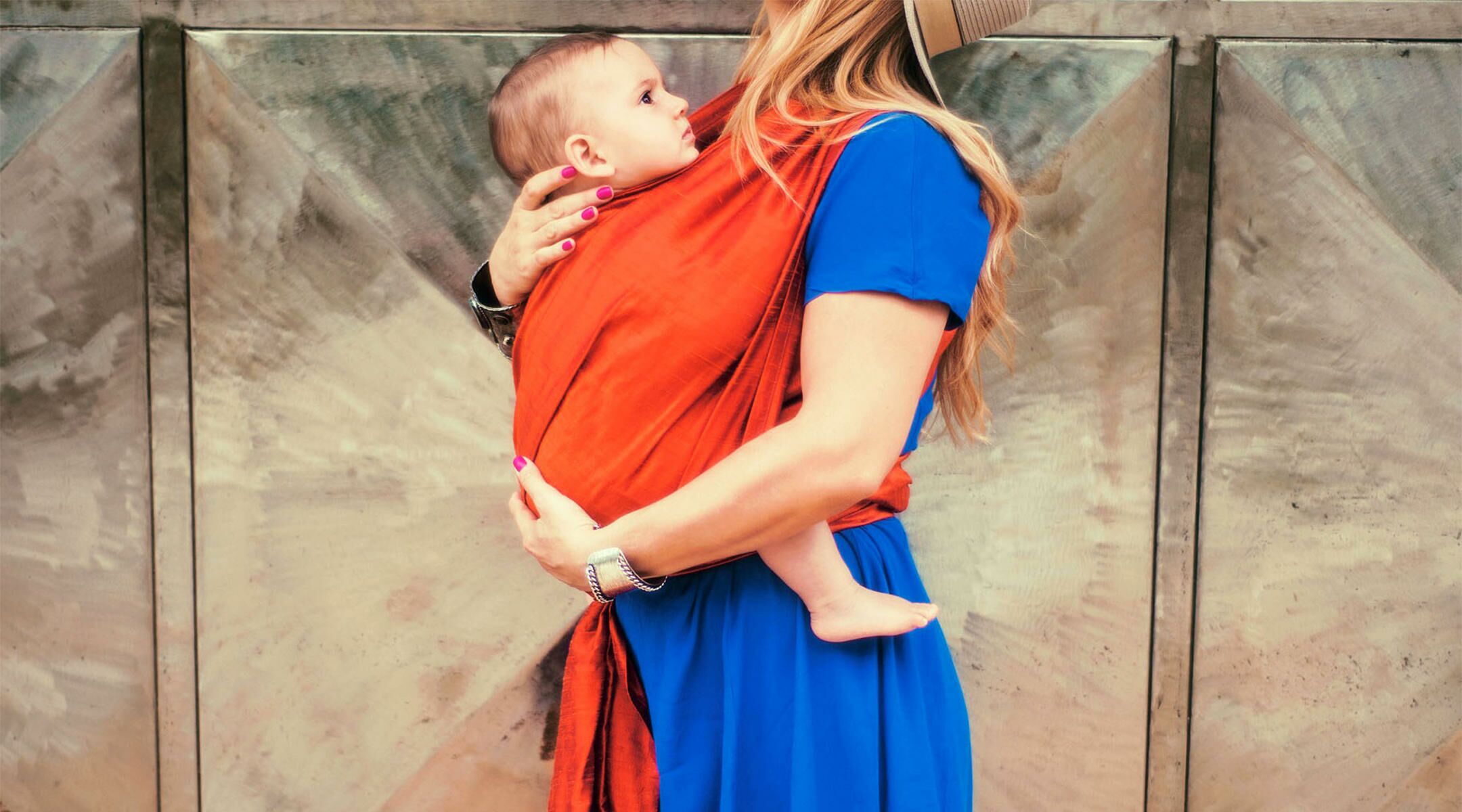 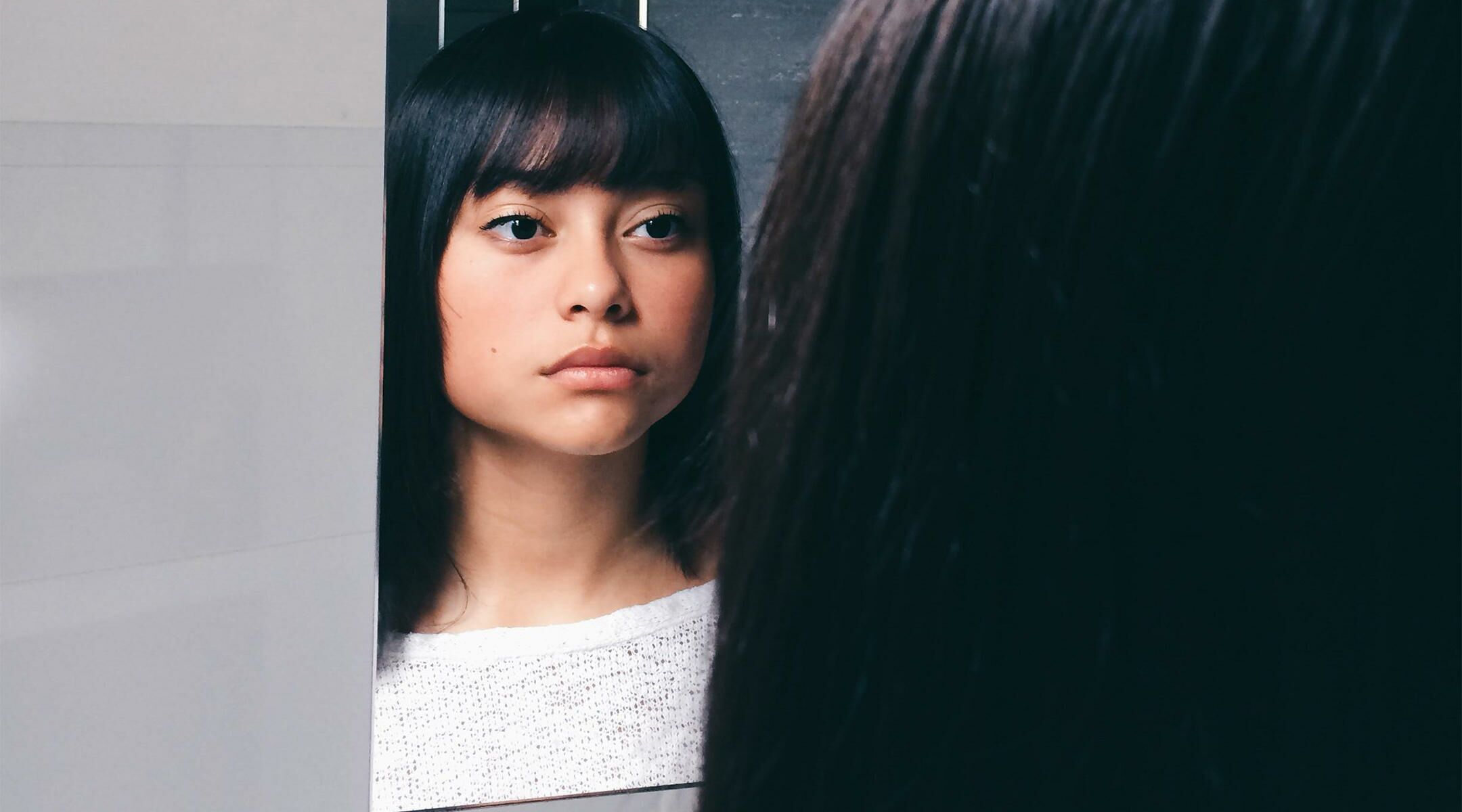 Q&A: How Do I Deal With Going Back to Work?
ADVERTISEMENT
ADVERTISEMENT
Article saved.Go to My Saved Articles
Article removed.
Name added. View Your List