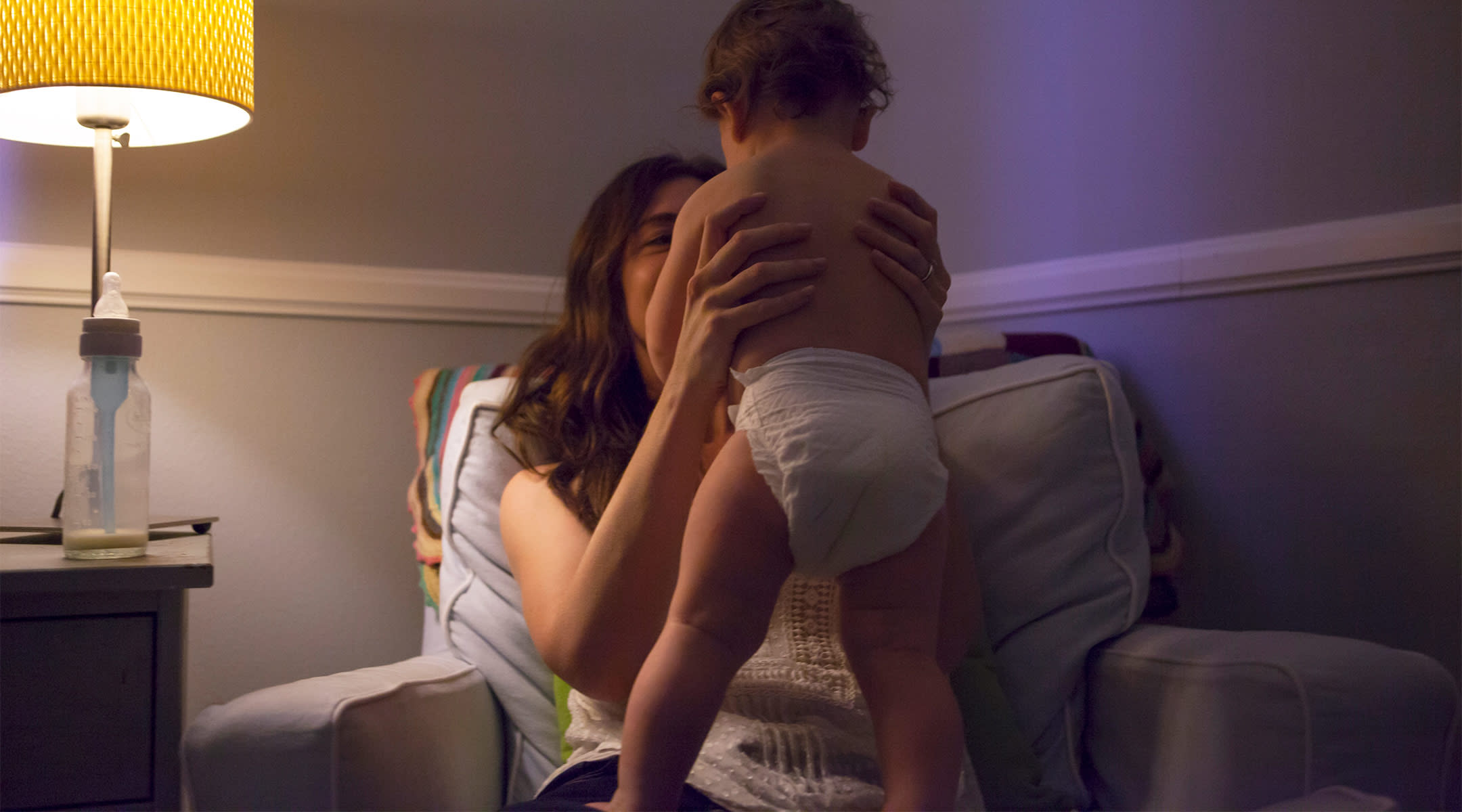 If you’re a millennial parent and you sing sweet lullabies to your baby, you’re part of a dwindling group of moms and dads. The soothing sounds seem to be becoming more and more rare, according to a YouGov poll of more than 2,000 adults.

Only 38 percent of parents sing to their kids who are 5 years old and younger, and the younger parents get, the less likely they are to sing. In fact, 70 percent of those who still keep lullabies as part of their bedtime ritual are over 45 years old. And age isn’t the only telling factor. Women are two times more likely to sing to their kids every night than men.

While it’s sad to see a once-sacred sleeptime tradition begin to become irrelevant, it’s also worrisome for a few other reasons. Based on a previous study, infants born with respiratory distress or sepsis tend to do better while listening to their parents sing a lullaby.

You don’t need to be the next Jennifer Hudson to sing sweet tunes to your baby. If your lullaby game has been seriously lacking, brush up on a few of The Bump’s favorite songs to soothe your baby to sleep.