Some of your most important questions about making babies might also be the ones you’re too embarrassed to ask. So we asked for you. 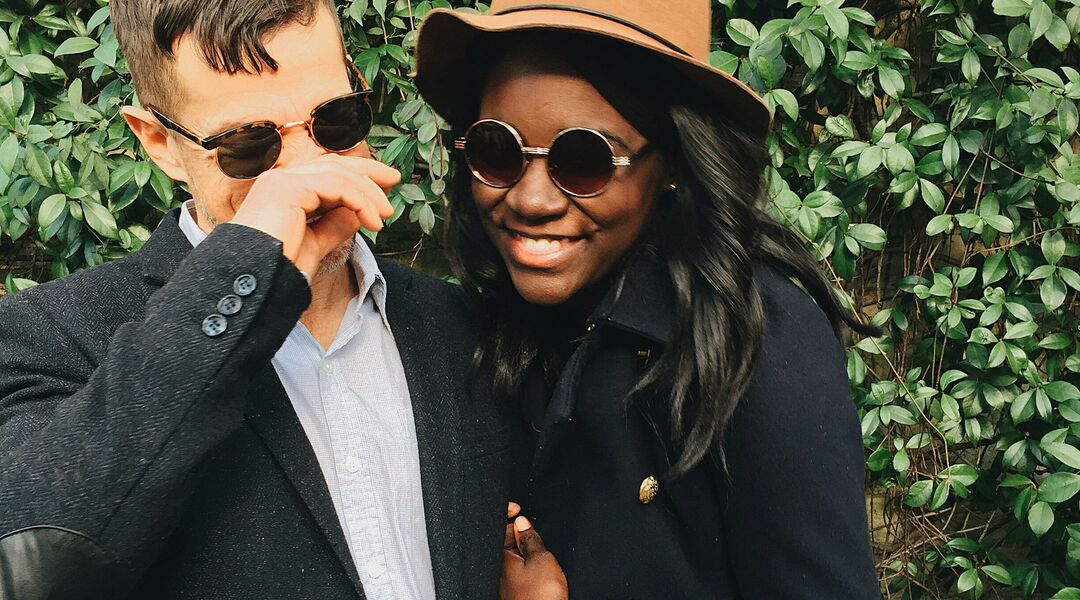 I think my husband masturbates sometimes. Should he stop while we’re trying to conceive?

If I get my period regularly does that mean I’m ovulating and fertile?

For the vast majority of women, regular periods equal ovulation. And not getting a period is definitely a sign that you may not be ovulating. But it is possible to get a period in months in which you do not ovulate. If you’re concerned, use an ovulation prediction kit to check whether your cycle is functioning normally.

Does having an orgasm help you to get pregnant?

When you have an orgasm, your uterus contracts, causing a vacuum effect. It makes sense that the vacuum effect could help move sperm up into the uterus. But it’s certainly not necessary. On the other hand, it sort of goes without saying that it’s pretty important for your partner to have an orgasm if you’re trying to make a baby!

Is there any kind of body type that’s best for conceiving?

Fertile women come in all sizes, however there’s evidence that women with larger breasts and slimmer waists have higher levels of estrogen and progesterone, the hormones associated with fertility. Since you can’t control your basic body shape, focus instead on staying healthy and timing sex for your fertile period.

Should I try to stop the sperm from leaking out after sex?

After your partner ejaculates, the fluid that carries the sperm liquefies and most of it runs out of your body. But your body can’t use and doesn’t need that fluid, so that’s fine. Sperm are speedy little guys and can actually make their way to the fallopian tubes within five to ten minutes of ejaculation. Many experts do recommend lying on your back with a pillow under your hips for about 15 to 20 minutes after intercourse. The consensus is that it can’t hurt and may in fact help.

My periods are usually very regular, but the last one was late. Could that mean I was pregnant and miscarried?

It’s possible, but you wouldn’t be able to identify these late periods as miscarriages, since you wouldn’t experience more cramping or have other symptoms. The only way you’d know that you were pregnant and miscarried would be to confirm it with a blood test. Having a late period one or two times a year is perfectly normal and more often due to stress, travel, or illness than miscarriage.