“I would have to give birth to someone that looks like me...knowing that they’re going to be hunted or killed. Like, why would I put someone through that?”
save article

In an interview on Monday, July 27, with NBA star Carmelo Anthony for his “What’s in Your Glass?” series, actress Tiffany Haddish revealed the heartbreaking reasons she’s afraid to have kids.

Haddish, 40, first explained that now that she’s getting older, people are constantly asking her when she’s going to have kids. “There’s a part of me that would like to do that, and I always make up these excuses like, ‘Oh, I need a million dollars in the bank before I do that, I need this, I need that,’” she said.

She then added that she was mostly just afraid of what their future would look like as Black kids in America. “Really, it’s like, I would have to give birth to someone that looks like me… knowing that they’re going to be hunted or killed. Like, why would I put someone through that?” Haddish explained, continuing, “And white people don’t have to think about that, that’s something they don’t have to think about. It’s time to talk about that, and how we have to come together as a community and work as a unit. And maybe we don’t all agree on the same things, but we need to just find some common ground and move forward as human beings.”

Anthony, who is the father to a 13-year-old son, replied, “It’s scary to even think about.” Later on in the interview, he asked Haddish to share a message to young Black woman.

“Be your best self. Be you. There is nothing wrong with you,” Haddish said.

This is not the first time Haddish has spoken out against social injustice. She attended George Floyd’s memorial in June and opened up about the experience on Late Night With Seth Meyers.

“The main thing that made me really want to be there is I have watched my friends be slaughtered by the police,” she said. “I have watched people be murdered in front of me as a 13-year-old, 14-year-old girl and there was nothing I could do except, ‘No, don’t do that!’ Yelling out.” 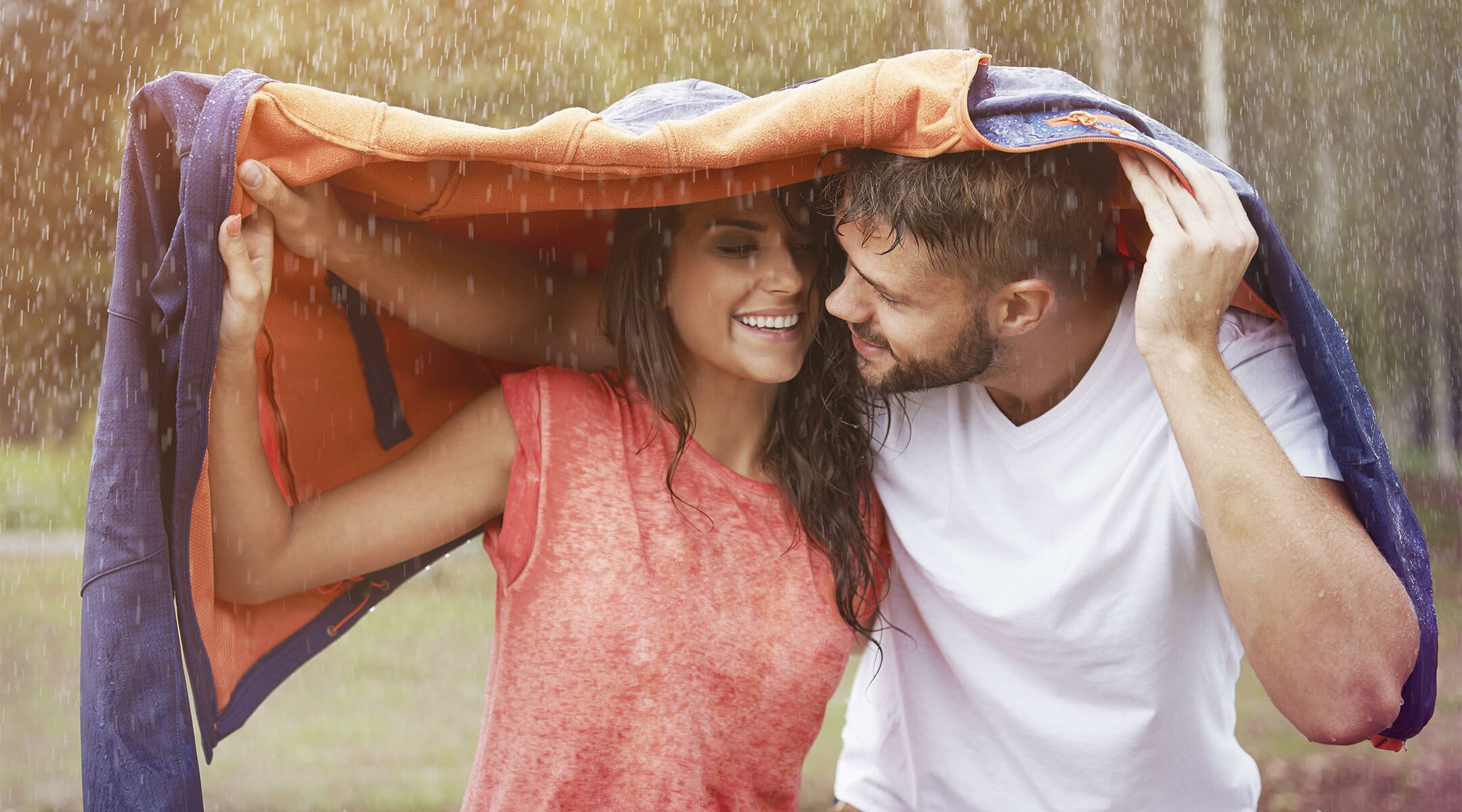 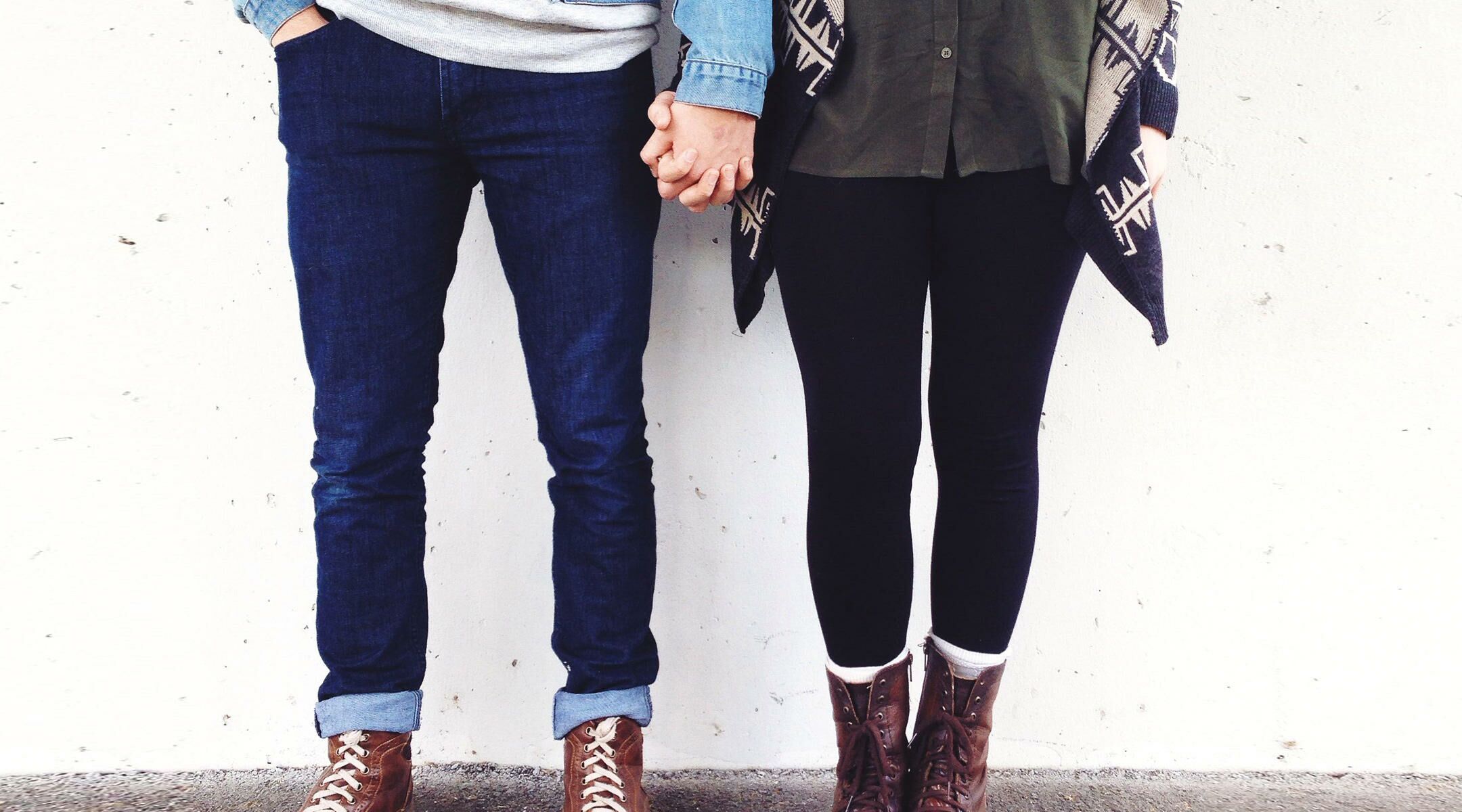 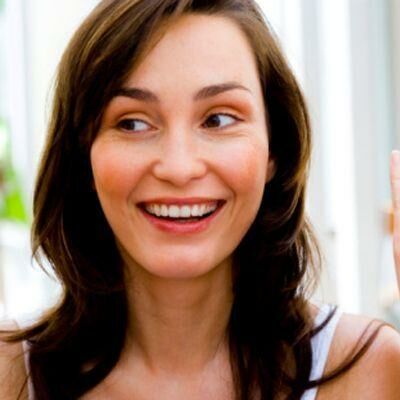 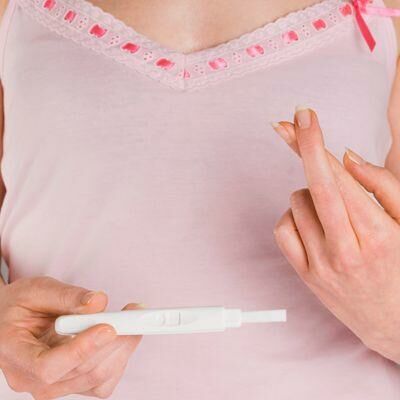 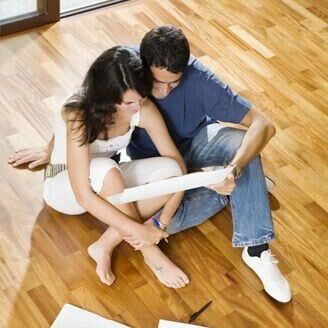 Q&A: Frustrated With Trying to Have a Baby?
ADVERTISEMENT 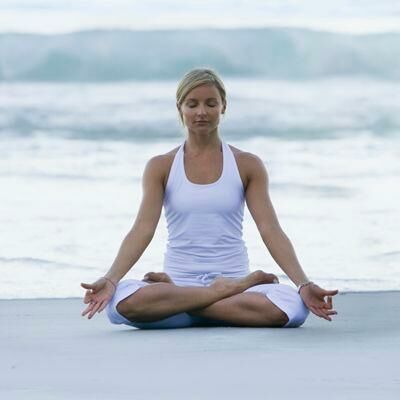 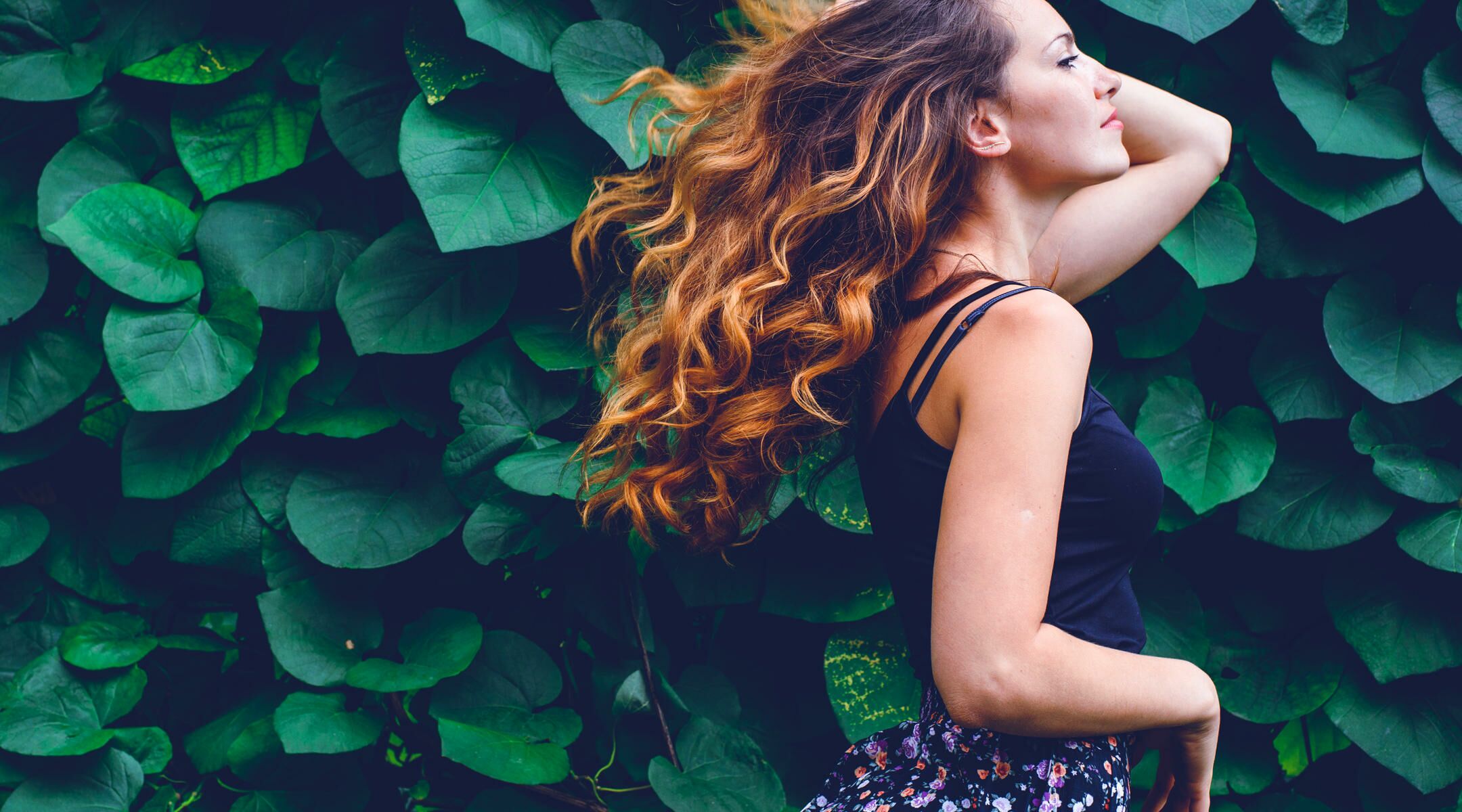 How Can I Relate to My Friends With Babies?
ADVERTISEMENT 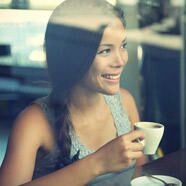 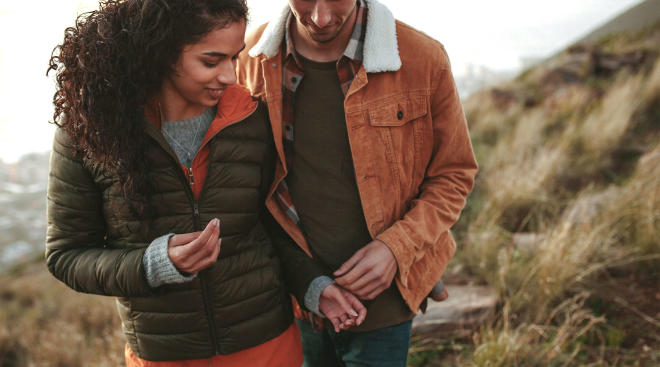