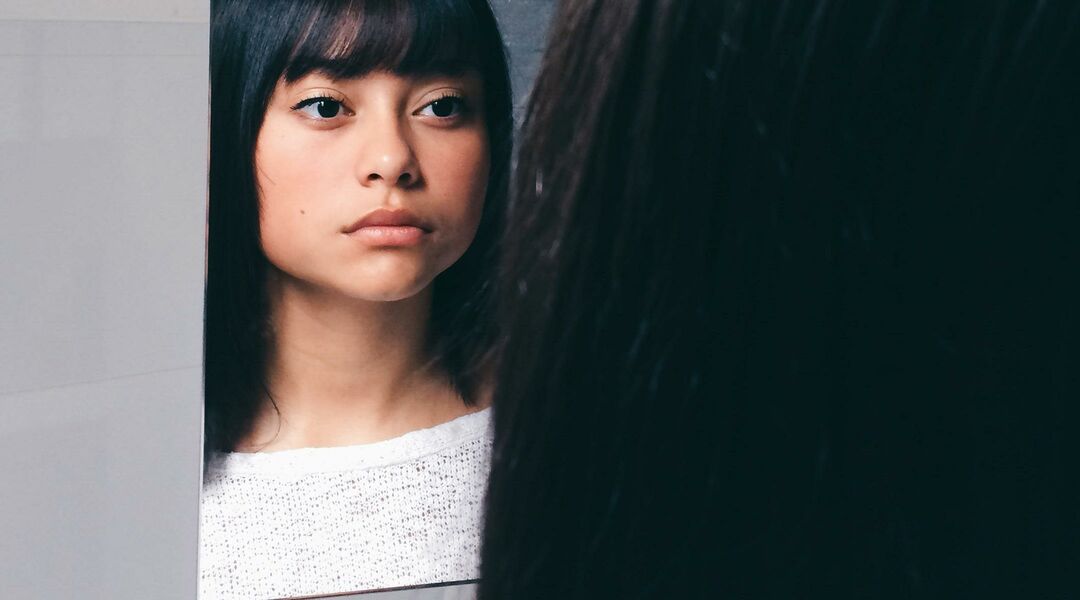 Learn when pregnancy loss usually happens and when the risk goes down.

Unfortunately, there really is no way to prevent a first trimester miscarriage, and it is one of the most frustrating things about obstetrics. Most miscarriages happen before 13 weeks of pregnancy but, after ultrasound confirms baby’s heartbeat at eight weeks, the risk of miscarriage is only about 3 percent. And the risk falls even lower—to only 1 percent—after a normal ultrasound at 16 weeks, so try not to stress about losing baby once you get that okay from the doctor. For healthy women in the US, the miscarriage risk is anywhere from 10 to 25 percent, according to the American Pregnancy Association, and most pregnancy losses are diagnosed in the first trimester when a patient experiences bleeding or cramping, the typical symptoms of a miscarriage. But for many women there are no symptoms that they’ve lost their pregnancy until a routine ultrasound examination shows there’s no longer a heartbeat.

Most miscarriages are caused by chromosomal abnormalities in the pregnancy resulting from an error during fertilization, and there’s nothing you can do to avoid this. Having experienced one miscarriage doesn’t mean you’re at increased risk of it happening the next time around. However, if you have experienced two or more consecutive miscarriages in the first trimester or one second trimester miscarriage, you are at higher risk and should be evaluated for an underlying cause. Certain blood clotting disorders (otherwise known as thrombophilias), thyroid disease, lupus or diabetes can increase your miscarriage risk. An abnormality in the way your uterus has formed can also be associated with recurrent pregnancy loss, particularly after the first trimester. If you’re concerned you may be at high risk for recurrent miscarriages, definitely talk with your ob-gyn about it.