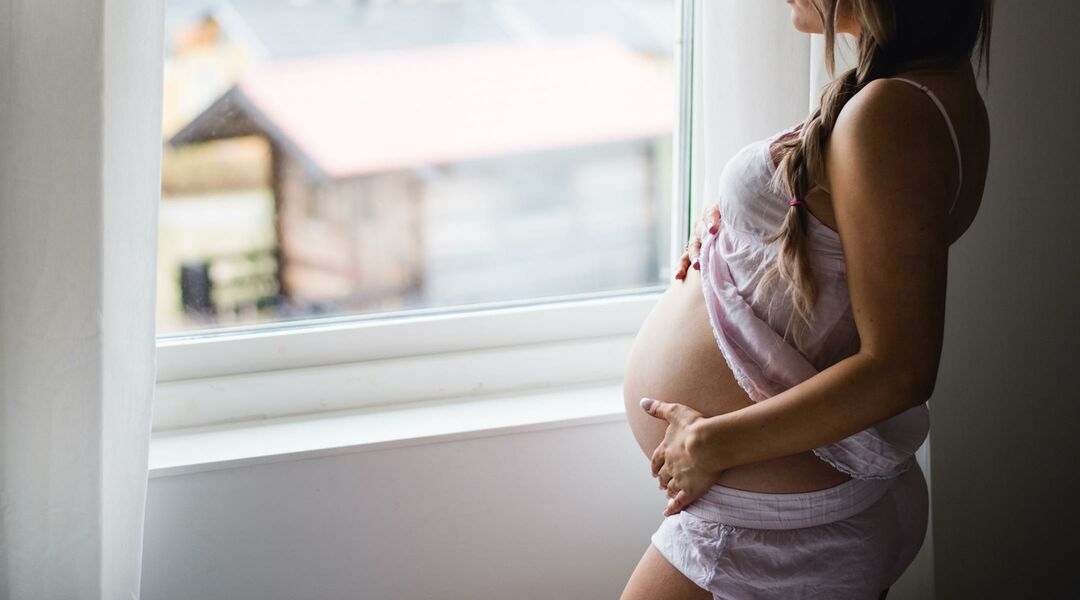 All the info you want to know about incompetent cervix, including how to keep baby safe throughout your pregnancy.

What is incompetent cervix?

Incompetent cervix is when your cervix becomes weak enough that it opens before it’s supposed to. Ideally, you want your cervix to stay tightly closed until just before baby’s born.

What are the signs of incompetent cervix?

Often, there are no symptoms of incompetent cervix. If anything, you might notice a little bit of spotting.

Are there any tests for incompetent cervix?

How common is incompetent cervix?

Incompetent cervix happens in 1 to 2 percent of pregnancies.

How did I get incompetent cervix?

Some women are simply born with an oddly shaped cervix. Other women develop incompetent cervix after having surgery on the cervix. Past history of  D&C (dilation and curettage) or LEEP or cone biopsy for cervical cancer or precancerous changes of the cervix increases the risk of incompetent cervix.

How will incompetent cervix affect my baby?

Incompetence cervix can lead to pregnancy loss, so it’s a really scary condition to have.

If you have a past history of pregnancy loss due to incompetent cervix, or if your care provider diagnoses a case of incompetent cervix by ultrasound, he may recommend placing a small stitch, called a cerclage, in the cervix to keep it closed until late in the pregnancy. Bed rest is often recommended to avoid putting excess stress on the cervix.

What can I do to prevent incompetent cervix?

It’s usually impossible to prevent if the condition hasn’t been diagnosed. If you have any of the risk factors mentioned, tell your doctor, and she’ll monitor you closely throughout your pregnancy.

What do other pregnant moms do when they have incompetent cervix?

“I’m going to have to have a cerclage, which I was told is usually performed between weeks 14 and 16 of pregnancy. These sutures that keep the cervix closed will be removed between weeks 36 and 38 to prevent any problems when I go into labor.”

“I had a cerclage placed at 10.5 weeks because of incompetent cervix (I had a cone biopsy done in 2001 that removed about half of my cervix). It was earlier than usual, since my doctor was going out of the country and wanted to do it before she left. It was performed under spinal anesthesia and on an outpatient basis. I took the following two days off work just to be sure. I had very minimal bleeding afterward for a couple days.”

“I have incompetent cervix as well, but mine doesn’t show up until about 19 weeks. I’ve had two losses at 21 weeks because of this condition. I am now 21 weeks pregnant with my third, and this time, I have a transabdominal cerclage, which has a higher success rate than the other cerclage.”

Are there any other resources for incompetent cervix?

The University of Chicago Medical Center

What is a cerclage?

What does bed rest really mean?

Q&A: What Is Uterine Inversion?

Long Labor or More Painful Labor? Which Most Women Would Choose

Hypnobirthing: How Hypnosis Helped Me Through Labor

Why Preterm Birth Is Riskier For Boys

Doctor's Orders: a Case for Chewing Gum After a C-section